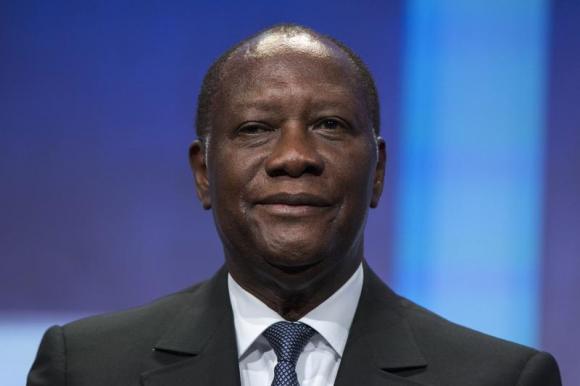 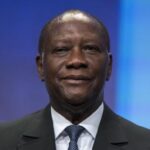 One response to “Analysis: War-scarred Ivory Coast reopens for business”