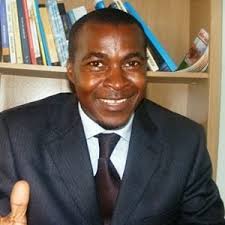 It was hard to discern forbearance in the fearless and powerful writer and critic of Cameroon’s political landscape, but forbearance, genuine patriotism and social responsibility were the qualities he prized. The Cameroon Nation ought to be the place where the meaning of Cameroonians’ life matches the marvels of man’s labour. Dr. Charles Ateba Eyene wondered aloud why this was not the case in Cameroon!

Nigeria :What does the “North” want? 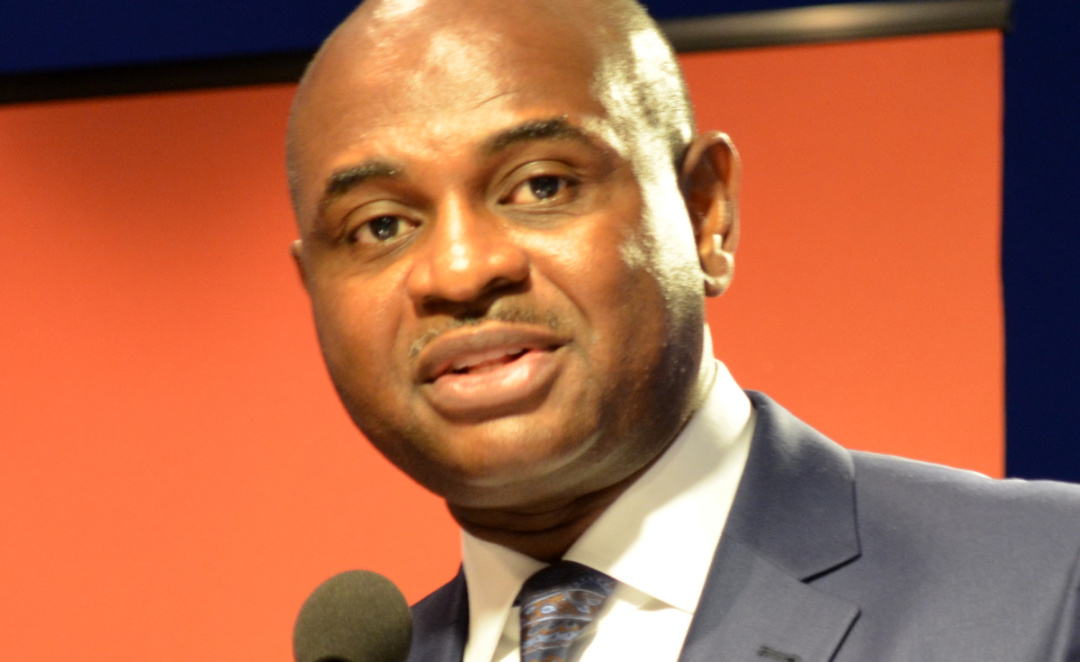