Here in Ghana, God himself dictates your sex life through his servants: the pastors. Thus sayeth the Lord, “Sex between a man and his wife is good, all other sex is bad.” The problem with this rule is that no one is able to keep it, not even God’s servants. 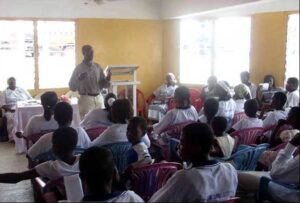 Here in Ghana, God himself dictates your sex life through his servants: the pastors. Thus sayeth the Lord, “Sex between a man and his wife is good, all other sex is bad.” The problem with this rule is that no one is able to keep it, not even God’s servants.

When every type of sex is bad

As a sex blogger, I am particularly concerned about the effect all this is having on the sex lives of Ghanaians. From what I can tell, the church’s teachings make it difficult for people to explore their sexuality in healthy ways. I was once a fundamental Christian and so I know how the church can botch your sex life. It almost screwed mine (no pun intended).

The church forbids unmarried people from engaging in sex, which often leads to a comedy of errors. Does the church really expect that people are going to delay intercourse from the time they hit puberty till they marry in their late 20s or 30s? We’ve engaged in this natural activity for hundreds of thousands of years before the church laid down these stringent rules. What does the church think it’s doing? 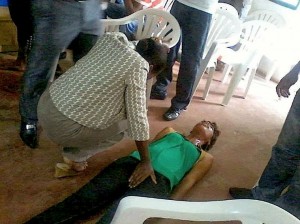 When your church forbids you from having sexual intercourse, you end up engaging in crappy, unprotected sex anyway. People here are so over-burdened with guilt that they have horrible, rushed, sexual intercourse. The first man I had consensual sex with was a youth leader in my church. When we got it on, he lost his erection repeatedly because he felt scared and guilty. Contraceptive use is low because people consider all forms of sex outside marriage a sin. Getting contraceptives means your sin was premeditated, which is worse! Pastors preach abstinence only and refuse to talk about condom use despite an HIV prevalence rate of 1.4%.

In the churches I attended, sexual abuse victims were stigmatised. My pastor’s wife asked me to pray for forgiveness after I told her I was molested as a child. Sexual abuse victims are attacked when they accuse a pastor of rape. I once witnessed a rape trial during which church members hurled insults at their pastor’s ten year old child who had accused him of rape.

Ghanaian churches also teach that homosexual intercourse is evil and disgusting. I know several members of the Ghanaian queer community who have attempted or committed suicide due to the homophobia emanating from the church. Before I accepted my sexual orientation, I was hospitalised twice for attempted suicide. I tried, unsuccessfully, to pray, fast and exorcise my gay away. My Christian lesbian friend got married hoping to be ‘cured’. She is still a lesbian and her marriage is sexless.

Ruining marriages with bad advice
The church’s narrow view of sex is actually ruining marriages. As a litigation attorney, I cannot count the number of divorce clients who have told me that they were pressured by their pastors to marry in order to avoid having sex before marriage. After the wedding, they realised what a big mistake they’d made. Some churches teach couples never to be alone with each other before marriage. They can only visit each other when chaperoned. How can you truly know someone when you have never spent time with them alone? I attended a church where unmarried lovers were forbidden from hugging or kissing. Under such circumstances, a woman enters marriage completely clueless about whether she is emotionally, physically or sexually compatible with her partner.

After being pressured to remain chaste virgins their entire lives, most wives find it difficult to suddenly switch to being vixens in bed once they’re married. They are uncomfortable with their own sexuality because they have been taught to suppress it. No wonder infidelity is rife in Ghana. Men marry holy church girls and then keep sultry mistresses with whom they can have the kind of sex they really want. Wives just suffer in silence. We have become a prudish, neo-Victorian society and like the original Victorian society, we live double lives.

I believe that if there is a God, he is more concerned about people loving one another than about them following a bunch of severe rules and becoming miserable. Don’t allow any church to dictate your sex life. Think for yourself, embrace love and make choices that are right for you

* Source thisisafrica. Ekuba Bentil is a litigation attorney and a writer. She has worked for law firms in both Ghana and the US. She is passionate about human rights law and the provision of free legal services to the poor. Ekuba is proudly feminist, proudly bisexual and proudly agnostic. She is a regular blogger at the Adventures From the Bedrooms of African Women blog. 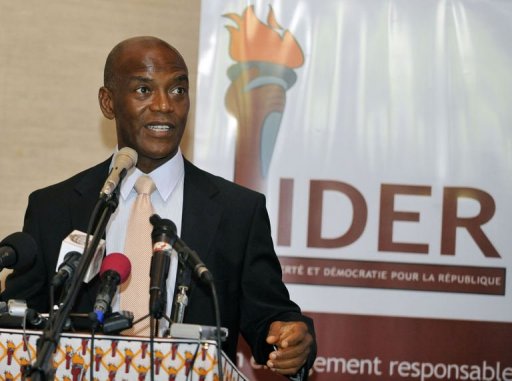 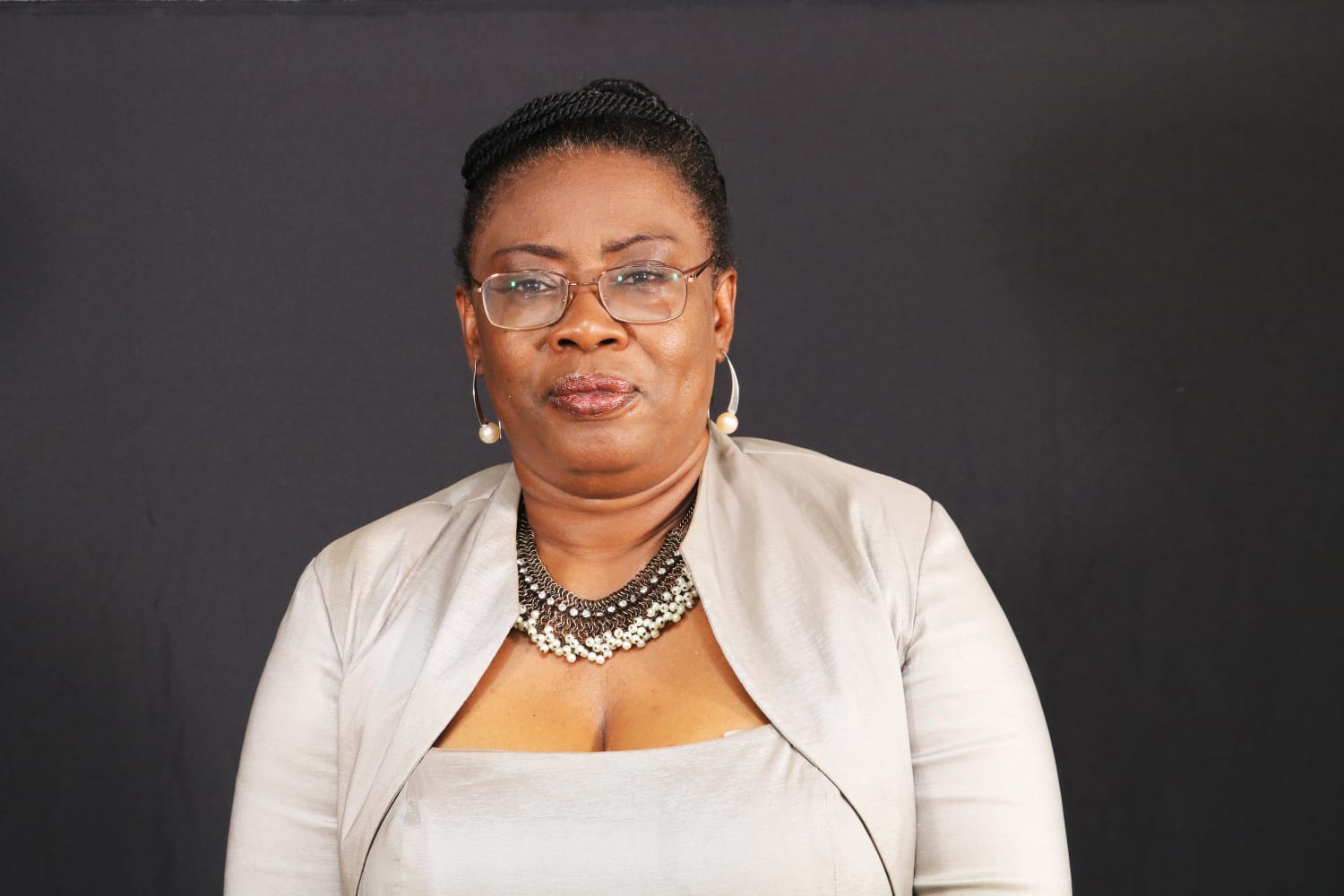