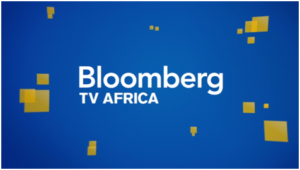 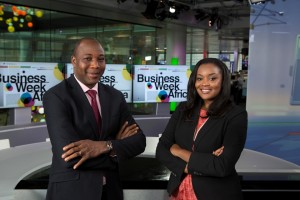 Boason Omofaye and Uche Okoronkwo[/caption] We discuss our ‘African Team of the Week’ and Efan reveals his ‘African Star’, followed by quickfire questions in ‘Ask Efan’. This is the only show that uses its own data to break down the action, with our unique BSports analytics. (Each week on Football Dynamics Ayesha Durgahee is joined by former Nigerian international Efan Ekoku to bring us a unique insight into the latest football news) “These shows demonstrate an editorial variety that give our advertisers and sponsors the opportunity to appear in a premium business news environment, currently distributed to over 200 million television households across Europe and Africa”, said Rick Plata, International Commercial Director of Bloomberg TV Africa. *In Partnership with APO]]>