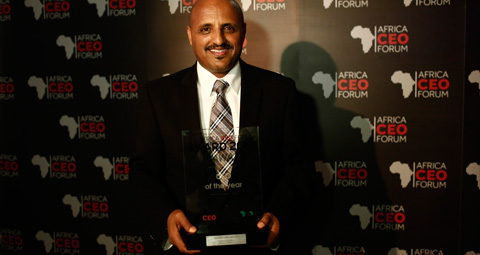 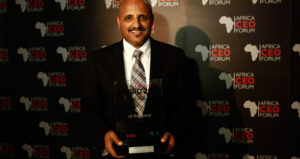 Ethiopian Airlines is in preliminary talks with Boeing that could lead to an order for 10 of the U.S. planemaker’s latest model, the 777X, the airline’s chief executive said. “When the 777X comes, as soon as we can get the (production) slots we will be there,” Tewolde Gebremariam told Reuters in a telephone interview. “We are discussing with Boeing for about 10 777X,” he added – a deal potentially worth $3.8 billion at list prices. The comments represent a strengthening of Ethiopian’s interest in the 406-seat jet after it said last month it was evaluating it but had no immediate plans to place an order. The 777X was launched with record orders at the Dubai Airshow in November. The airline is expanding its fleet as part of an existing plan to increase revenues five-fold to $10 billion by 2025. It already plans to order 10-20 smaller narrowbody jets and expects to make a decision within three months. Gebremariam said the Ethiopian flag carrier also wanted to lease up to three more Boeing 787 Dreamliners and would order even more directly from Boeing if they were available. Ethiopian recently restored a Dreamliner to service after a fire on the ground in London’s Heathrow Airport, but has said it is satisfied with the performance of Boeing’s high-tech jet despite persistent reports of glitches. Modifications offered by Boeing since it was grounded in a crisis over melting batteries last year have improved the aircraft’s reliability, Gebremariam said. 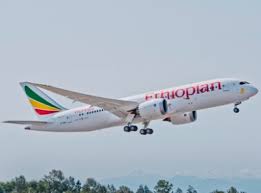 Gebremariam said he was not worried about recent turbulence in emerging markets, which continued to increase their demand for air travel, notably on expanding trade routes with China. “The continent of Africa is still attracting a lot of foreign direct investment and that means huge growth in traffic,” he said. But he complained that African airlines faced unfair competition from rivals prepared to “dump capacity,” referring to the practice of flooding a route with cheap seats to win market share or pressure rivals. He declined to name the airlines involved. Due to its location, analysts say Ethiopian mainly competes for business with long-haul rivals such as Turkish Airlines and Gulf carriers Emirates, Etihad and Qatar Airways. *Source Africa Report]]>