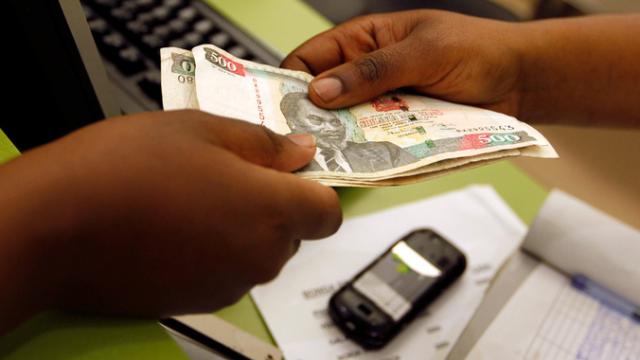 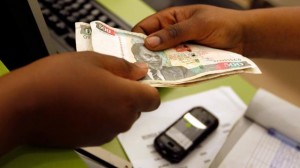 Cash remittances by Kenyans living abroad for up to the month of November have exceeded total transfers for the year 2012, with the US retaining its position as the biggest source of foreign inflows. The latest data shows that Kenyans abroad sent home Sh100 billion ($1.177 billion) in the 11 months to November last year, exceeding the total remittances of 2012. Diaspora remittances for the month of November were the highest in the country’s history at Sh9.6 billion ($113 million) with Kenyans in North America — US and Canada- accounting for 45 per cent while Europe and the rest of the world accounted for 30 per cent and 24 per cent. “North America’s dominant position is a reflection of the large number of Kenyans with gainful economic activities in the region,” said the Central Bank of Kenya. The US economy has been recovering from the global financial crisis leading to increased remittances as those who had dropped out of the job market are re-absorbed. It remains to be seen whether the remittances from US will be affected by the impending tapering of monetary stimulus following the economic recovery. Investment flows in emerging economies such as Kenya are expected to be affected by a cut of cheap cash in the world’s largest economy as interest rates go up in their local markets, making the emerging markets less appealing investment destinations. The World Bank has singled out Kenya’s securities market as one of those likely to be impacted by the monetary policy reversal in the US. “A substantial flow is for consumption and household patterns do not follow portfolio flows,” said Kenya Bankers Association director of research and policy Jared Osoro. Remittances are important to Kenya because they are the largest source of foreign currency and provide the biggest cushion against the country’s exchange rate. “The stability of the Kenya shilling to US dollar during the period was also supported by resilient inflows of diaspora remittances that averaged $107 million per month during the period,” said CBK in a recent bi-annual report covering the six months of April to October. The Ministry of Foreign Affairs said it had finalised a policy paper to help harness the resources of about three million Kenyans living abroad.
Source: Business Daily
]]>
0