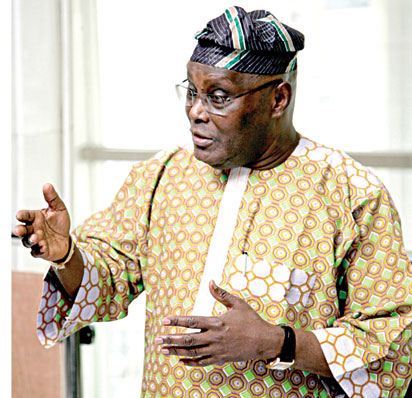 MR. Vice President, which party do you  belong to? 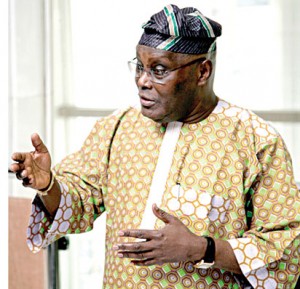