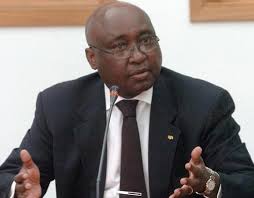 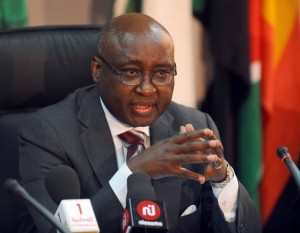 Finally, we need to rethink safety nets. We need to figure out how to provide a safety net to poor people, whether it is by transferring some money from oil and gas revenues, by removing wasteful subsidies and better targeting them to the poor. All these things can be done. So – tackle inequality, tackle sources of growth, and figure out how to remove some of these barriers to growth like energy.That’s how jobs are created. What do you hope will result from the recent high-level focus on the Sahel after your November visit to Mali, Niger, Burkina Faso and Chad, along with UN Secretary-General Ban Ki-moon and World Bank and African Union and European Union leaders? The Sahel region is a crucible of the challenges Africa faces. In 1973, the Sahel region faced a huge drought problem. There was a lot of suffering there. Nowadays suffering is the result of security-related problems. When you take the security challenges of the Central African Republic and the Sahel and you add climactic problems, you see clearly the link between development, security, and the climate. Our visit was the first time that leaders of the United Nations, the African Union, World Bank, the European Union and the African Development Bank go together through four nations to learn, to listen, to see how we can help. All of us came back energized by what we saw and determined to rally behind the countries in the Sahel region. The challenge is enormous. We think the response should be appropriate. We have committed to action, and we each play complementary roles. Ban Ki-moon is very much leading on the security side. The AU is leading on the political side, and we the financial organizations rally behind them with the financial packages for reconstruction of the Sahel, for job creation, for integration – to give hope to the region. What is the AfDB role? The Sahel goes from Somalia to Mauritania, so in this case the concentration is on five core countries. We’ve already committed up to $2 billion in those five countries. What I have announced is new money equivalent to $1.9 billion for the next three years. And on top of that, we shall commit an additional $500 million for the ‘greater Sahel’, which means the five core countries plus two additional countries, to execute programs of regional integration and cooperation. The essence of the AfDB’s program is “resilience” – building the capacity of the region to resist climatic shocks or man-made crises like this one. We shall do infrastructure, and we shall do water management and programs of economic integration across the region. *Source All Africa.com]]>