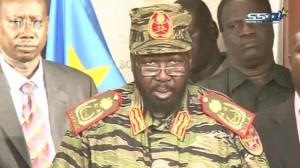 Juba – The president of South Sudan said Monday he had defeated a coup attempt following a night of fierce fighting in the capital of the newly-independent nation.

The clashes broke out in a barracks close to the city centre shortly before midnight and spread across the city, diplomats and witnesses said, adding that heavy machine guns and mortars were used.

The UN said hundreds of terrified civilians had sought refuge in a United Nation compound, while across the city most residents locked themselves in their homes, an AFP reporter said.

“This was an attempted coup,” President Salva Kiir said, blaming his arch-rival — former vice president Riek Machar who was sacked from the government in July — for starting the violence.

“Your government is in full control of the security situation in Juba. The attackers fled and your forces are pursuing them. I promise you justice will prevail,” the president said in a speech.

“I will not allow or tolerate such incidents once again in our new nation. I strongly condemn these criminal actions in the strongest terms possible,” he added.

He said an overnight curfew would be imposed from 6:00 pm Monday to 6:00 am Tuesday, and remain in force until further notice. Army spokesman Phil Aguer also told local radio that troops loyal to the president were “in control of the situation”.

Officials said some arrests had been made, but the fate of Machar was unclear. There was also no word on casualties from the fighting.

Statements from the US and British embassies in Juba urged their nationals to avoid unnecessary movements. The US embassy said there hade been “incidents and sporadic gunfire in multiple locations across Juba” throughout the night.

A diplomat in the city said troops loyal to the president had been posted at major intersections. Civil aviation and airline sources also said that Juba airport had been shut indefinitely, while the country’s borders with Uganda and Kenya were reportedly shut.

Machar leads a dissident group within South Sudan’s ruling party — the Sudan People’s Liberation Movement (SPLM) — and is seen as the main challenger to Kiir.

Oil-rich but impoverished South Sudan won its independence in 2011 after its people voted overwhelmingly in a referendum to split from the north and form a new nation.

Political tensions have worsened in recent weeks, and earlier this month key SPLM leaders — including Machar and

Rebecca Garang, the widow of South Sudan’s founding father John Garang — made a public challenge to President Kiir, accusing him of being dictatorial.

“I have been in touch regularly with the key leaders, including at the highest levels to call for calm,” she added.

A spokesman for the UN mission in South Sudan, UNMISS, said hundreds of civilians had sought shelter at a UN compound.

“We have more than 800 civilians who came into our compound adjacent to the airport, mostly women and children. Among them are seven wounded, including a two-year-old boy in a critical condition,” Joseph Contreras told AFP.

Diplomats and security sources said the fighting appeared to have broken out in a barracks close to thecity centre shortly before midnight and involved the use of heavy machine guns and mortars.

Political tensions have been high in South Sudan in recent weeks, and earlier this month key leaders of the ruling party — the Sudan People’s Liberation Movement (SPLM) — made a public challenge to PresidentSalva Kiir and accused him of “dictatorial” behaviour.

South Sudan’s Information Minister Michael Makuei Lueth refused to comment on the unrest, but signalled the president was still in charge.

“The president is going to speak soon. I can’t say anything until he speaks,” he said.

A diplomat in the city described the situation as “quite confused”, but added that relative calm returned to the city at 9:00 am (0600 GMT) with troops posted at major intersections.

Statements from the US and British embassies in Juba urged their nationals to avoid unnecessary movements.

The US embassy said there were “reports from multiple reliable sources of ongoing security incidents and sporadic gunfire in multiple locations across Juba”.

South Sudan won its independence in 2011 after its people voted overwhelmingly in a referendum to split from the north and form a new nation.

Since independence, Kiir has struggled to stem rampant corruption and quell rebellion and conflict in the grossly impoverished but oil-rich nation, left devastated by decades of war.

The dissident SPLM group is led by powerful politician Riek Machar, a charismatic but controversial leader who fought on both sides of Sudan’s brutal 1983-2005 civil war, and who was sacked as vice-president in July. 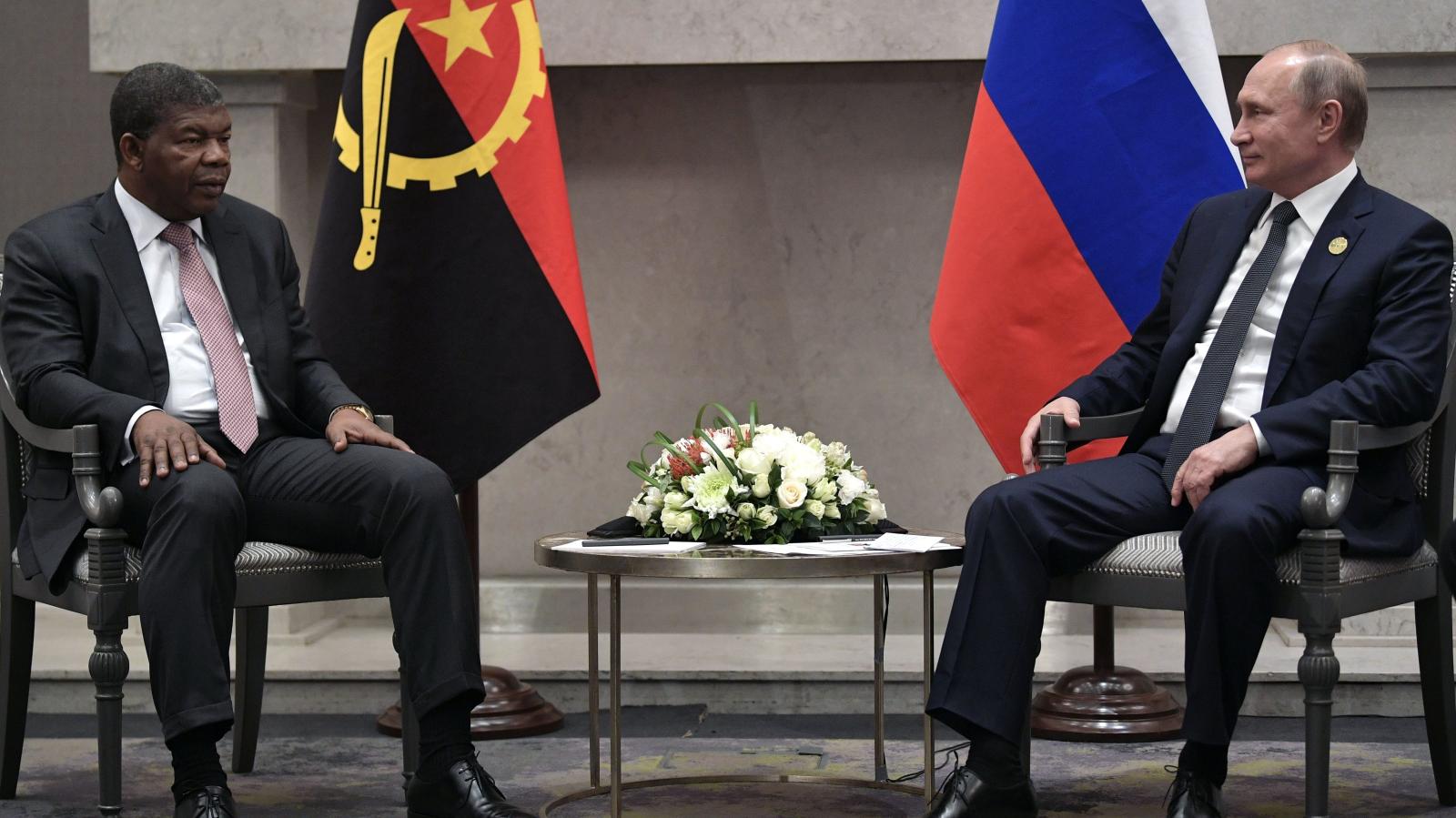 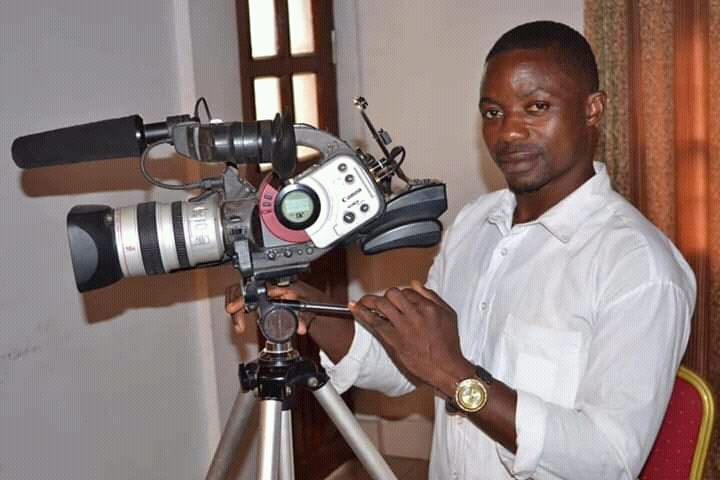