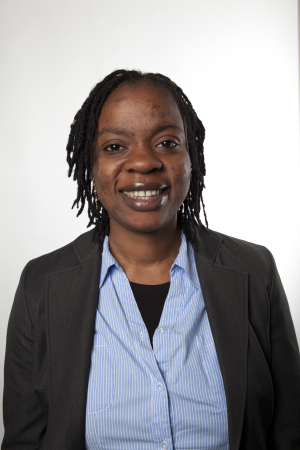 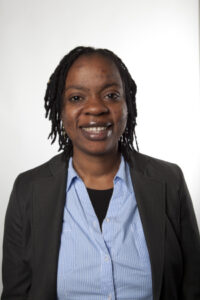 Africa’s leaders have in their hands a once-in-a-generation opportunity to shape the international development agenda, not just for their continent but for the whole globe.

The continent’s leaders are in the midst of negotiating the Africa Common Position (ACP) on what the UN framework for development will look like after 2015. The outcome will be hugely influential.

UN Secretary-General Ban Ki-Moon has pointed out that we are the first generation that has the resources and know-how to end extreme poverty. We must ensure that no one is left behind.

As we debate how to achieve this, we must not forget about the work yet to be completed on the UN Millennium Development Goals. These eight ambitious goals, set in 2000 to address hunger, extreme poverty and other issues crippling the developing world, run out in 2015.

Sanitation is the most off track of all of these goals. UN figures show some 70% of sub-Saharan Africans do not have access to adequate sanitation, while over a quarter — nearly 230 million people — practise open defecation.

This has devastating consequences for the continent. Over a thousand African children under the age of five die every day because of this lack of safe drinking water and poor sanitation.

Last month, Secretary-General Ban called upon the world to “urgently step up” its efforts and put sanitation at the heart of post-2015 development.

Failing to do so will carry measurable financial costs.

UN estimates suggest about 5% of the continent’s wealth is being lost from this lack of access to water and sanitation. If everyone had access to these services, it would add $33 billion US a year to the continent’s economies, according to a conservative 2012 estimate by economists at the World Health Organisation.

Ghana alone, for instance, according to a World Bank assessment, loses $290 million US each year to a lack of sanitation services. Kenya loses $324 million, Nigeria a staggering $3 billion.

Making access to sanitation and safe water a top priority in the African Common Position presents an opportunity for Africa’s children, and for economic growth. This is also in line with the Africa Water Vision 2025.

Liberian President Ellen Johnson Sirleaf, along with the UN-established High Level Panel on the Post-2015 Development Agenda, has already called for a new UN development goal of universal access to water and sanitation. In following that lead, African leaders can be seen to be listening to the voices of its citizens, including women and girls, who are calling for the prioritisation of water and sanitation post-2015.

As we now mourn the loss of Nelson Mandela, the ultimate symbol of justice for the African people, we also remember his calls for an African Renaissance.

Safe water and better sanitation can help address so many of the challenges Africa faces today, from reducing the HIV transmission rate to improving child health and school attendance. As Mandela himself said: “Water is central in the social, economic and political affairs of the African continent.”

If we miss this opportunity, we risk leaving hundreds of millions of people on the continent behind, stranding them far from that promise of an African Renaissance