The African explorer has already conducted extended well testing on the Inhassoro oil rim and produced over 236,000 barrels of light oil until the end of March 2013 as part of an appraisal programme.

Ebbie Haan, MD of Sasol Petroleum International, said, “Commerciality was declared earlier this year on the Inhassoro G6 and Inhassoro G10 oil reservoirs in the block.

“If we were to develop the field with one or two wells in the first phase, we would be talking about 1,100 bpd.”

Recent discoveries of gas and coal have triggered billions of dollars in investment in the former Portuguese colony, Reuters reported.

Haan added that Sasol Petroleum International plans to invest around US$2.4bn in Mozambique for a number of oil and gas projects until 2018.

The Mozambican government had, meanwhile, announced in November last that it was set to launch its fifth oil and gas bidding round in 2014. 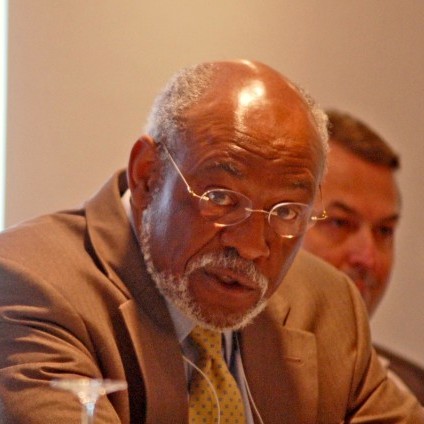