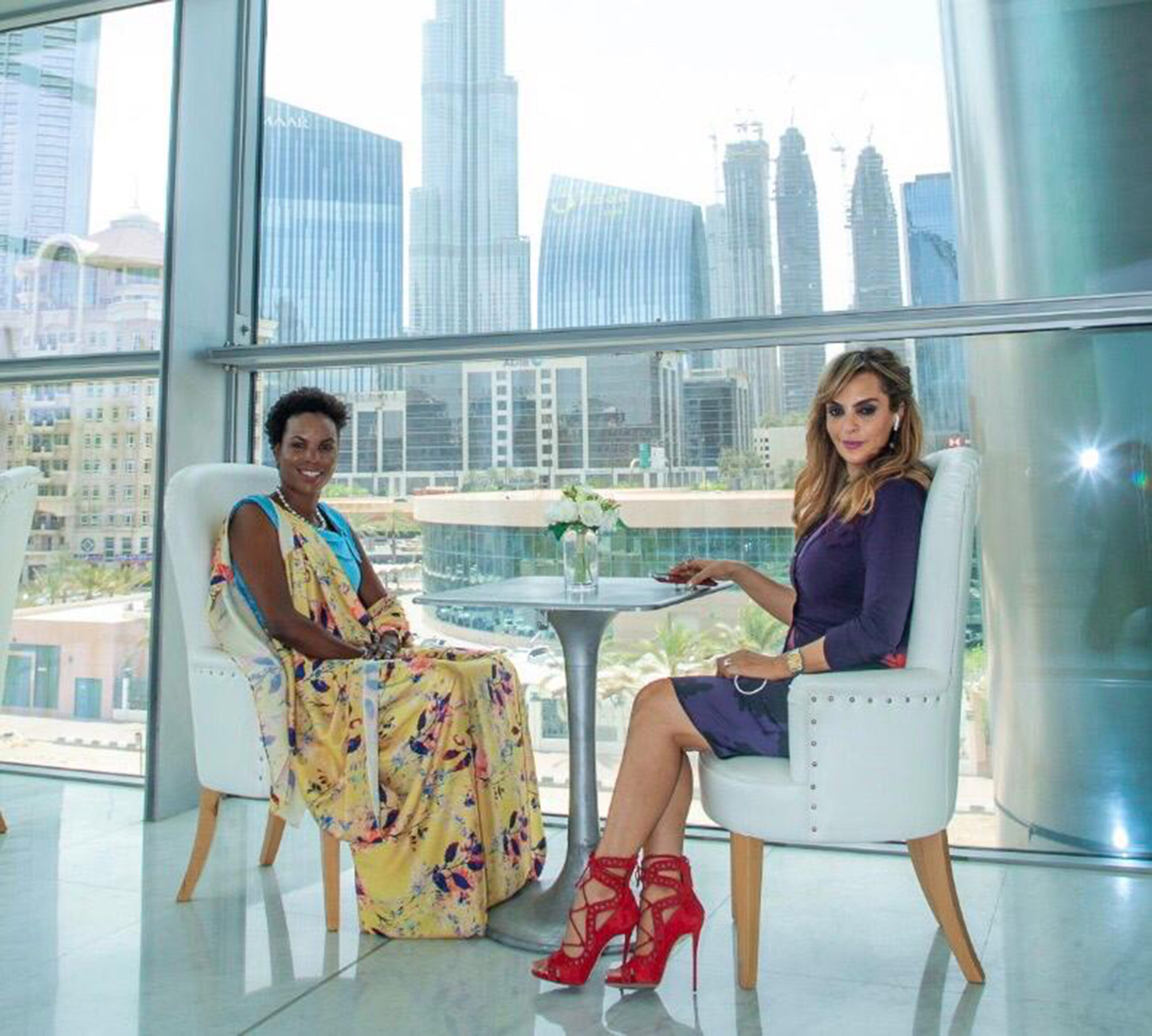 What's missing from the Africa summit