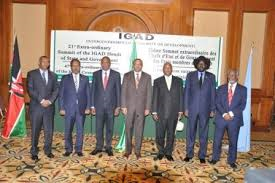 15. Made the following decisions: Stakeholders in the Republic of South Sudan:

16. The United Nations, the African Union and the International Community to:

critical to bringing about peace; and keep the Summit appraised;
18. Directs the IGAD Secretariat to transmit these decisions to the African Union Commission and the United Nations Security Council;
19. Decides to remain seized of these matters.
Issued this 27th of December 2013 at State House, Nairobi, Kenya 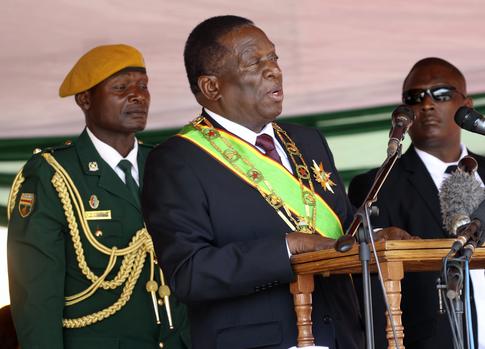