Born in 1931, the cooperative movement in Uganda awoke counter exploitation of local farmers by companies in Europe and Asia that monopolized the domestic and export markets of some cash crops like coffee and cotton.

However, their demise left many like Bansigaraho counting loses even after a decade; Bansigaraho Moses is a professional teacher in Katenga Mitooma district who deserted to coffee farming business.

As an aging farmer who’s been in the sector for decades, he reminisces the time him and his Father would acquire skills on verities of coffee seeds, topography, growth and production of coffee and markets for the product thereafter “we never used to get worried during that time, everything was sorted, all that a farmer needed was the conscience” he says. As a grown up youth then, he shows me a three acre piece of land from which he could listen to a coffee machine making uncontrollable noise that would give them a glimpse of hope for next term’s school dues as they harvest coffee berries, how his father could enthusiastically push them to school with dues paid in time, how sad it is to call these rhapsody of realities history. Well, they finally gave way leaving farmers ‘at everyone for himself’. Bansigaraho describes life then as “terrible” “it was a terrible period, we were cheated by middle men who then stayed in business and enjoyed monopoly powers”

Tom Karuhanga the manager Banyankore Kweterana cooperative union in western Uganda one of the famously known says the quality of coffee lowered because the business lost control. He says middle men could buy substandard coffee seeds which eventually led to its loss of international market hence failure to realize profits.

However, Metuseera Beinemigisha a farmer in Isingiro district says unions suffered maladministration pointing at people they trusted. He says they could present exorbitant figures which subsequently led to their collapse. Metuseera a renowned aquaculture farmer in western region is one of those who vow never to return into these unions. Maturimaayo Rwakahamira the Kitagata farmer’s cooperative manager says efforts to bring farmers back into the unions has proved difficult because

farmers still have the trauma of the past loses. He is however optimistic that with massive sensitization and support from the government they may come back. The literature behind the collapse of cooperative unions explicitly attributes it to political unrests and affiliations that brought the current government in power in 1986 though the sign of collapse started to manifest in early 1970’s. But Moses Kahima the Sheema district commercial officer disagrees. “I don’t agree with anyone saying unions collapsed because of external factors” he said, “it was entirely due to internal political disorganizations” he bases his argument on the fact that cooperative unions had enough assets that would have kept them moving. By 1961 cooperative movement owned 31 coffee factories34 pulpariesan, an annual turnover of 147,000 metric tons of clean coffee beans and other assets estimated at 500million shillings.

Banyankole Kweterana that was equally affected  together with Masaka Co-operatives that incurred heavy war losses in the form of people and property like vehicles, clean coffee and animals during the war.

By the time Tito Okello toppled Obote’s regime in July 1985, cooperatives were lifeless.

This came with the collapse of mechanized farming. The tractor population had risen from over 500 in 1960’s to 1, 778 five years later and peaked in 1970 at 4,200. Kahima who also doubles as a commercial agriculture consultant in western region says if farmers are to benefit from this sector, they must shift from subsistence farming to large scale mechanized farming. He blames the government for spoon feeding farmers instead of giving them skills.

Efforts to revive of cooperatives started in the 1990s with the obsolete Entandikwa credit scheme and the Youth Enterprise Scheme (YES) that started and buckled due to maladministration that the Government lost over sh9b, recovering only sh358m out of the total sh9.433b loaned out because the beneficiaries took it of a ‘thank-you token’ for their persistent allegiance to NRM. But Amon Mutabarura the Mbarara district commercial officer says their failed resilience emanates from failure to operate on principles of cooperatives.

at sub-county level and micro finance. However, NAADS has for long been criticized for political intrusion. In the recent state of nation address, President Yoweri Museveni revealed plans to divert funds from NAADS to SACCOs but these saving cooperatives do not help a farmer like Bansigaraho who deals in  a perennial crop. He says SACCOs start counting interest barely after a month which doesn’t suit a farmer, he appeals to the government to reconsider the revival of Uganda cooperative bank (UCB) that was farmers bank.

The Government policy is, each of the 1,098 sub-counties in the country must have a SACCO. Presently, over 800 SACCOs are fully registered.

Their successes and vibrancy is due to the adherence to cardinal co-operative principles of ‘member owner, member-user and member control’ as well as to the values of honesty, transparency and accountability, they are mainly to provide farmers with financial support but Kamanyiiro Eclestus a grape farmer in Mbarara says  politicians have used them to solicit votes among the electorate.

*This story is funded by international centre for Journalist (ICFJ) in partnership with African media initiative (AMI).

Submit your story and get a chance to be featured by the United Nations! 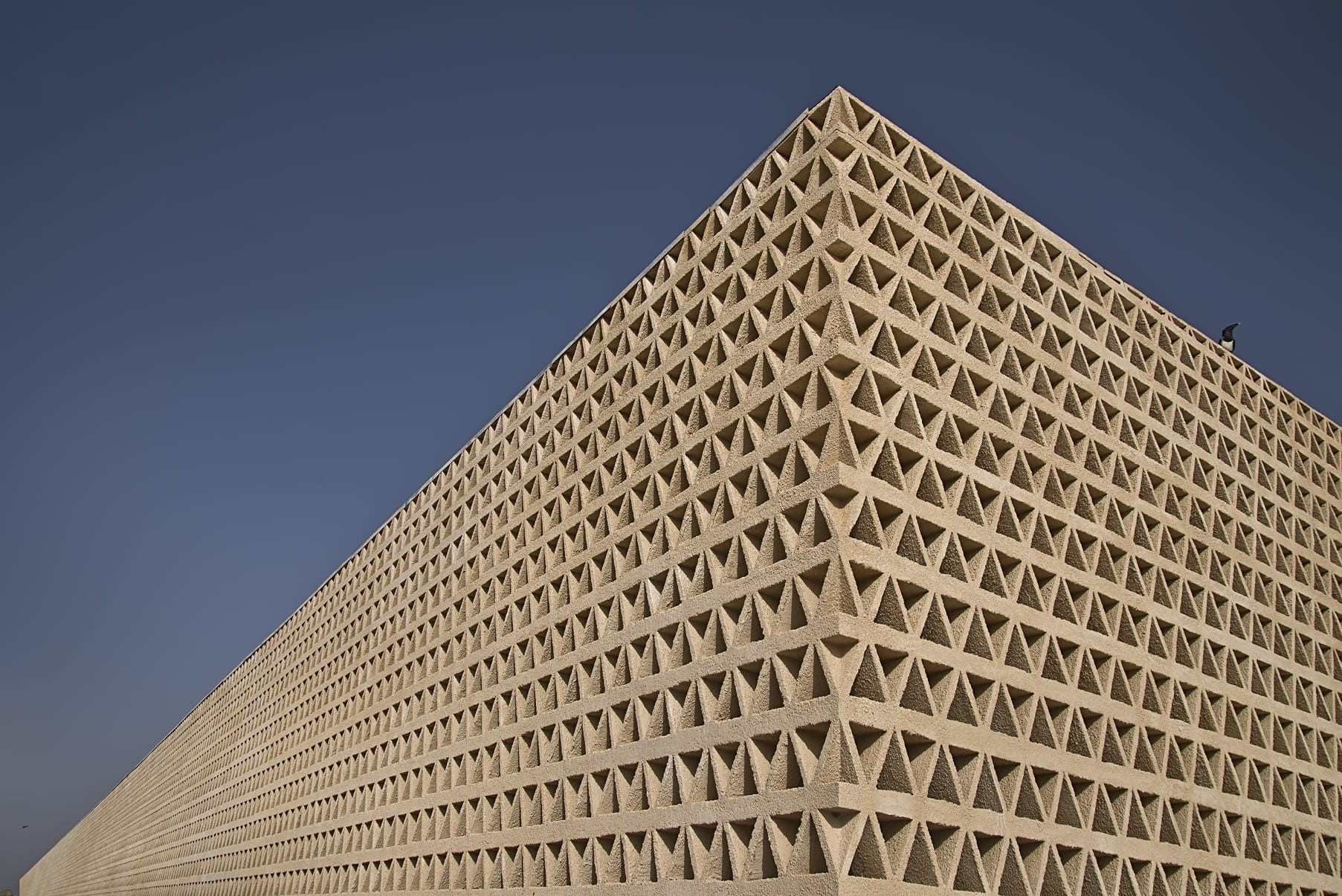