For the multitude of fans who listen to him, “Peace Africa” is the huge shout out Roger Muntu uses to end his programs at Voice of America-VOA. The shout out is not for fun but for the passion Muntu has for Africa. Peace is also one of the most important things Roger Muntu thinks Africa needs so as to live its full potential and build a brighter future for its younger generation. Originally from the D.R.Congo, Roger Muntu is one of the most prominent French voices on the African desk of the VOA.  He hosts several programs which cover a broad range of issues. He is certainly used to asking questions but accepted to take time off his busy schedule to answer questions from PAV. At ease sharing his views about developments across Africa, and his radio programs, Roger also gives a little insight into the vast VOA network. Exhibiting the same affable side fans that get him on the airwaves are accustomed to, Roger ends the interview with his signature shout out “Peace Africa.”

Roger, you are one of the most prominent African voices on the French service of the Voice of America, can you tell us a little more about the programs you host and the kind of issues that are the focus of your programs?

It certainly must be difficult getting to work with the VOA, how long have you been with the VOA how did you get there?

VOA discovered me on YouTube while I was hosting and producing my previous weekly show “THE M2 SHOW”; they liked what they saw and asked me to come for an interview, after the interview they decided to give me a chance first as a contractor and then they thought I was very valuable to VOA they made a decision to hire me as a full time employee, the rest is history!

Tell us a little more about the overall VOA African service, how broad is it and any idea about its audience compared to other international networks and the growing African networks?

Voice of America’s central newsroom has hundreds of journalists and dozens of full-time domestic and overseas correspondents, who are employees of the U.S. government or paid contractors. They are augmented by hundreds of contract correspondents and stringers throughout Africa, who file in English, French and some other languages of some countries in Africa. This are all part of the VOA’s 44 other radio broadcast languages, 25 of which are also broadcast on television. Our audience gets to hear their favorite programs on FM or AM channels.

Unlike in the past ,developments in Africa are no longer just about wars, famine, disasters etc, we have growing economic opportunities, we have positive developments in democracy and more, how has the coverage of Africa from the VOA adapted to these changes?

The VOA tag line is: “to promote freedom and democracy and to enhance understanding through multimedia communication of accurate, objective, and balanced news, information and other programming about America and the world to audiences overseas.” Its day-to-day operations are supported by the International Broadcasting Bureau (IBB). VOA has been around for over 70 years, it has witnessed so many changes in the great continent of Africa. For decades now, VOA has been covering stories not only to show the progress of Africa, but also areas that might need little efforts for improvement.

You are originally from the Congo if we are right, a country with immense potential but plagued by conflicts, what do you make of the situation there?

There have been a number of complex reasons but I believe the control over rich minerals and other resources as well as various political agendas; have made some corporations and other regimes interested in the outcome of the conflict. Since the outbreak of fighting in August 1998, millions of people have died, people in that country are tired, they need stability, they’re asking for the basics in life, water, electricity, schools, jobs and business opportunities, justice, they want these mass killings and violence against women to stop.

It appears you did personally underwent some bad experiences yourself while growing up there, why has the international community not done enough on Congo and is there anything your international fame could help in drawing more attention to the plight of Congolese?

The RM Show at VOA is liked and very much admired not only by Congolese but also by millions of African youth, not because it’s Roger Muntu who’s hosting it, but because it covers debates of social and current issues that concern them, these young future leaders of Africa are given air time to express their point of views and thoughts, and it is with all humility and objectivity that I believe some of the views shared on the RM show may hardly be expressed in their home countries.

We did make mention of the changing face of Africa early, and when many young people hear Roger Muntu, it is admiration, it is the desire to emulate his example and success, what advice do you have for younger Africans who see in you a model?

One of the things I love about my job is the interaction I have with these young African boys and girls; for some I’m a big brother, an uncle, for others a father or a friend. I very much appreciate the love and I’m humbled! My advices to them is to stay in school no matter how hard it may be, to learn how to read, and write; I want to see them spread the love to one another because from love comes peace which can solve so many issues in the great continent MAMA AFRICA. This is why I end all my shows by screaming on top of my lungs: “PEACE AFRICA!”

Our guess is that you probably do a lot of research , and what goes on in other networks, what is your take on the media landscape in Africa ,what is working and what is not or needs to be improved?

The media landscape in Africa needs skills for innovation, networks must learn to take revolutionary concepts for news and information to the next level by building states of the art journalism schools with developed broadcasting technologies, encourage more seminars and exchange students programs from various media/journalism schools. What’s working is that Africa has brilliant young men and women who are capable of providing professional work; however, I feel as if in some countries there is a deficiency in tools to work with.

Behind the large smile that he often has, what can we learn from you about Roger Muntu that his huge number of fans and admirers do not know?

Roger Muntu is married to a beautiful wife and is a father of three beautiful girls, Roger was a high school teacher for 14 years, and Roger is a Basketball-ball coach, a movie and music producer. 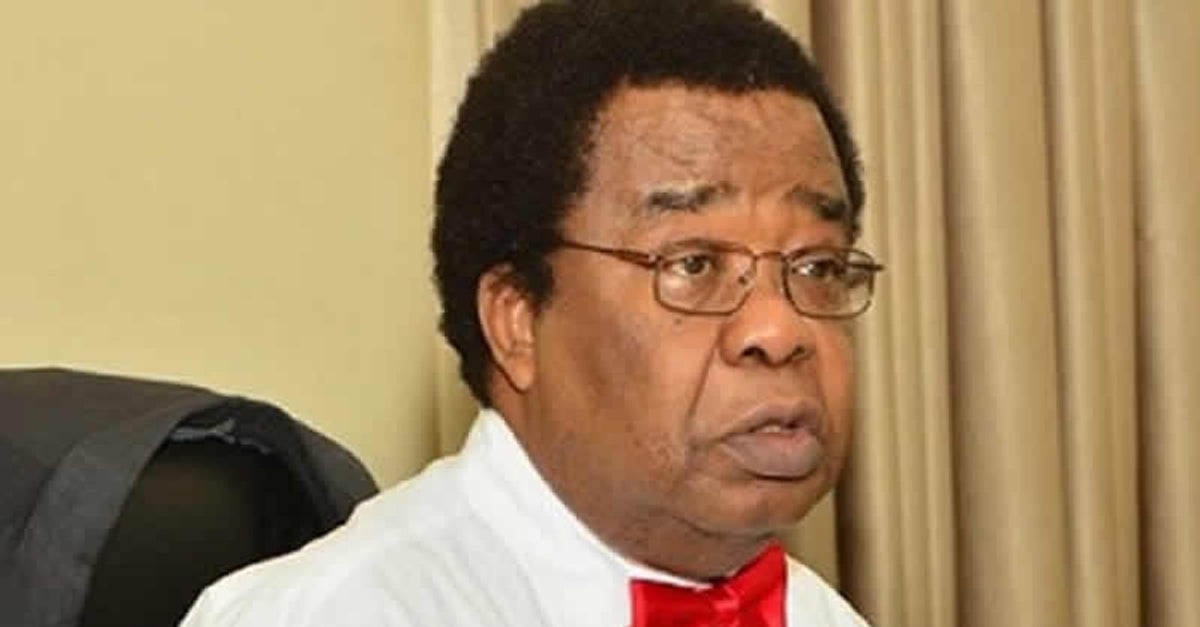