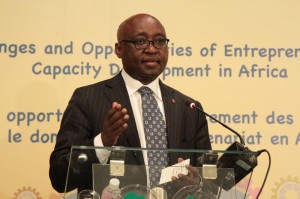 Shale Gas and its Implications for Africa and the African Development Bank, examines both the positive and cautionary lessons that Africa can learn from the “shale gas revolution” – the recent explosion of shale gas production in the United States.

The authors also conclude that the development and production of shale gas can present substantial environmental challenges. These include the large amounts of water required for extraction, water contamination, increased seismic activity and the venting and flaring of associated gas. Governments and the public must consider the most advantageous way to proceed before embarking on the full development of the resource, they stressed.

“The African Development Bank is encouraged by the study’s findings in terms of the economic promise that new shale gas extraction techniques could hold for the region. At the same time, we cannot stress enough how important it is that production is accompanied by good environmental planning and management,” said Kurt Lonsway, AfDB manager of environment and climate change in the Energy, Environment and Climate Change Department.

Shale Gas and its Implications reviews estimates that have been made for shale gas deposits in Algeria, Libya, Tunisia, Morocco, Mauritania, South Africa and the Western Sahara and highlights the challenges to their development. In a foreword to the report, AfDB President Donald Kaberuka, affirms the Bank’s willingness to support these and any other member countries and sub-regions that have shale gas prospects.

Indeed, the study’s authors call for an “honest broker” role for the AfDB moving forward. The AfDB should work to ensure that governments with possible shale reserves are well informed and have access to reliable information on possible environmental consequences. This includes understanding possible solutions to these challenges, as well as grasping the legislative and regulatory actions needed to minimize risk.

AfDB support could also come in the form of technical assistance loans and, in some cases, through the financing of infrastructure associated with shale gas development.

To better understand the shale gas revolution’s relevance for African countries, the study also looks at the experience in the United States, where by 2012 production amounted to one-third of the country’s total gas output and where increased supplies of gas from shale have cut spot gas prices by more than half.

Note to Editors: The physical difference between shale and conventional gas is the location of the resource in rock formations. The low permeability of shale and its tendency to run in horizontal layers mean that conventional drilling techniques with a vertical well are unable to recover commercially viable amounts of shale gas. To overcome this difficulty, an approach using hydraulic fracturing (“fracking”) and horizontal drilling has been developed. This approach, however, brings consequences not found using conventional gas exploitation techniqu 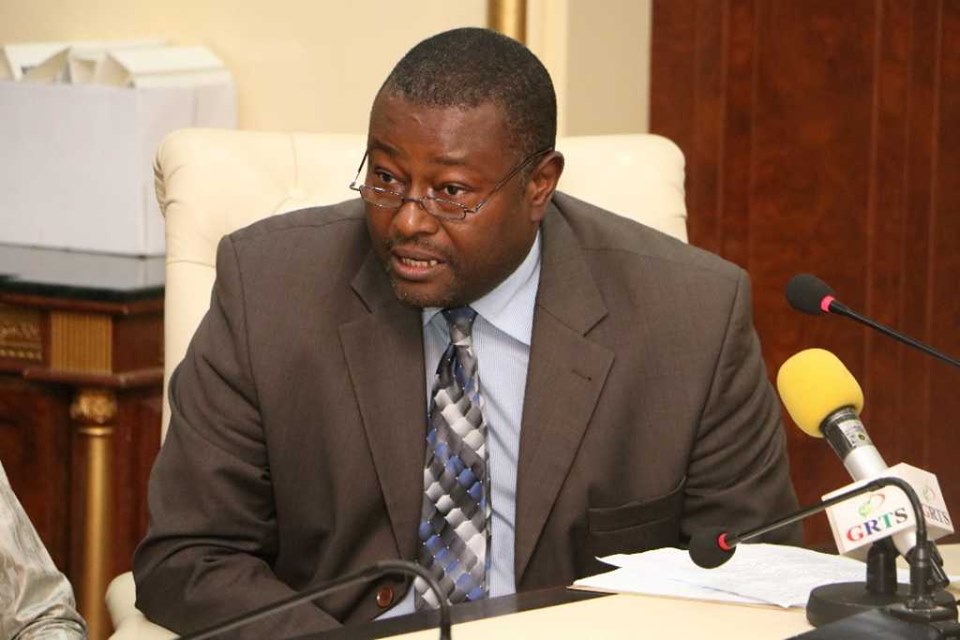 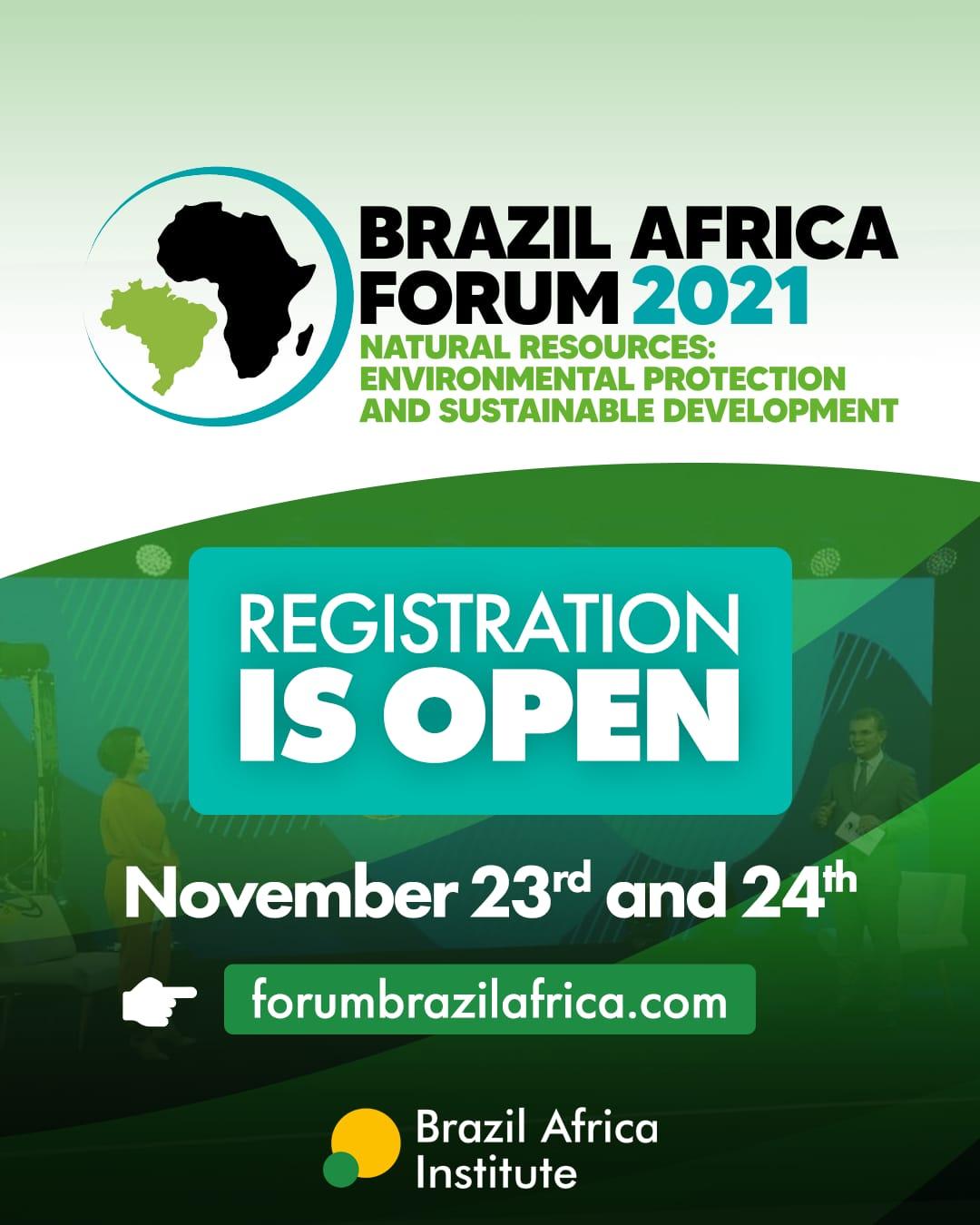