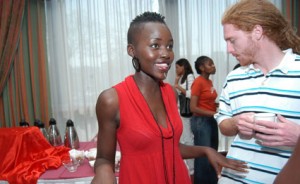 Kenyan actress Lupita Nyongo is receiving rave reviews for her role in the movie 12 Years a slave after the film’s worldwide premiere at the Galaxy Theaters in the Tulleride Film Festival in Colorado on Friday night.

Several US movie critics have also gone out of their way to predict an Oscar nod for the film and for Ms Nyong’o with most agreeing that the actress has a bright future ahead of her in Hollywood.

The film, which is two hours and fourteen minutes long, created a huge buzz at the festival and many critics predicted it is going to hit the US in a “big way” when it is released in the US on October 18th due to its harsh indictment of the slavery era in the country.

The movie is based on the true story of Solomon Northup (Chiwetel Ejiofor), a free black man who was kidnapped and sold into slavery in 1841. Critics consider Ejiofor as a leading contender for the best actor award at the Oscars.

In a movie review by The Hollywood Reporter, Ms Nyong’o is named as one of the possible front-runners for an Oscar in the best supporting actress role. She is up against alongside Hollywood heavy hitters who include Oprah Winfrey (for her role as Lee Daniels in “The Butler), Meryl Streep (August: Osage County), Naomi Harris (Mandela: Long Walk to Freedom) and Jennifer Lawrence (American Hustle).

The magazine correctly predicted 8 of the 9 eventual best picture Oscar nominees and the eventual best actor and best actress Oscar winners for the 2012 and 2013 awards.

The Hollywood Reporter’s lead awards analyst Scott Feinberg however cautions that predictions this early before three other major film festivals to be held in Venice, Toronto and New York may be premature. He however writes that “12 Years A Slave” should make a strong push for Best Picture, Best Director and Best Actor race.

He also adds that the film should also make an impact in the supporting categories, where Michael Fassbender (as a slave owner) and newcomer Lupita Nyong’o stand good chances of breaking through.

In August of 2012, Ben Affleck’s “Argo” debuted at the Telluride Film Festival and received rave reviews from critics attending the prestigious festival.

Many critics and viewers predicted Oscar nominations for the film after the premiere. Six months after the festival, “Argo” scooped the Best Picture at the 85th annual Academy Awards.

“For sheer productivity, none of the slaves comes close to Patsey (Lupita Nyong’o), a soft-spoken beauty of whom Epps is especially fond, much to the consternation of his severe wife (Sarah Paulson).…” he wrote.

“Actresses like Nyong’o don’t come along often, and she’s a stunning discovery amidst an ensemble that carves out room for proven talents such as Paul Dano, Alfre Woodard and Brad Pitt to shine,” he concludes.

In another review in the Los Angeles Times, Ms Nyong’o is described as staging a breakout performance.

According to HotFix.com another movie review website, Ms Nyongo is said to have “eloquently convinced the audience why her character sees death as her only viable escape.”

“It’s the film’s breakthrough performance and may find Nyong’o making her way to the Dolby Theater (where the Academy/Oscar Awards are held) next March,” the website adds.

In June, the Director of the movie Steve McQueen said of Lupita Nyongo: “a star is born.”

Kenyans will in February 2014 see Ms Nyong’o in another Hollywood movie Non-Stop which is an action thriller featuring Liam Neeson who starred in the movies Taken and Unknown. 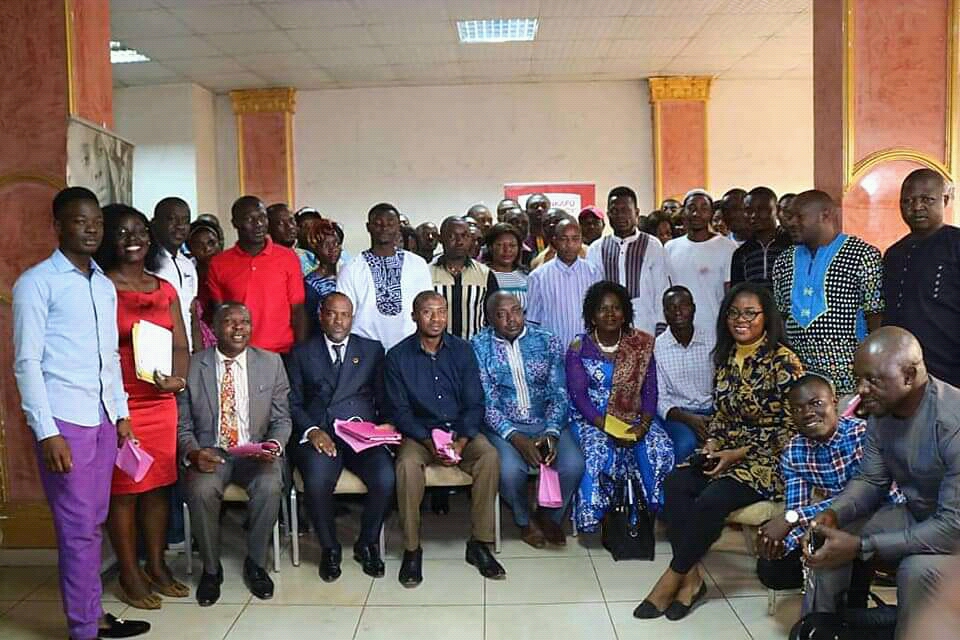