Despite the fact that it was Ronald Reagan, a Republican president, who signed the Immigration Reform and Control Act (IRCA) of 1986 into law, many naturalized Americans continue to believe the myth that democrats are more pro-immigrant than Republicans. As such, as soon as many permanent legal residents naturalize as Americans, especially those from the continent of Africa, they register as democrats and vote overwhelming for the democratic candidates.

The truth is that this “pro-immigrant” stance of the democrats is a myth that democrats have leveraged over the last two decades to win the message war and win the loyal support of many naturalized Americans of African descent. If the democrats are so pro-immigrants, then why would they give up the Diversity Visa (DV) program, a legal immigration program?

It is now time to call out the democrats and let immigrants know that they are being played- that the immigration reform debate is all about politics for the 2014 midterm elections. I will use the DV program, from an African perspective, and some other provisions of the immigration reform bill to illustrate that democrats do not really care about immigrants but only posture to get their continued support. As a disclaimer, I am a conservative, however, I am a naturalized American of African descent hence this gives me a perspective that is quite unique.

Democratic posturing: was the Immigration Reform bill designed to fail?

Despite clear warnings from mainstream media such as BBC/NPR, McClatchy and inter press, and African media such as Sahara TV’s “Real Talk with Adeola”, that the Senate version of the immigration reform bill is not good for Africans, Africans still overwhelmingly support the Democratic Party. To paraphrase, by eliminating the DV program, a Democratic president and a Democrat controlled Senate voted to curtail legal immigration to address illegal immigration.

The reality of life is that when a group is too predictable and votes as a bloc, it loses its leverage because either party sees no reason to invest political capital. It is like trying to date someone who tells you upfront “I am fallen for you”, would you try to impress as

much as you would if you weren’t sure?  This reasoning is, in my opinion, the reason why the democrats amongst the Gang of 8 felt they could give up the DV program after all it is of no value to the democratic grand plan since the Africans who benefit mostly will still vote for us anyway.

Manipulating the immigration issue to win in ‘06; Immigration groups would have accepted legalization only

Ms. Elvira Arellano in an August 11th, 2013 open letter to the “Campaign for Citizenship” aptly reviews the intrinsic and historical hypocritical strategy of Democrats in the immigration debate.Her letter published in a Latino press starts with a historical review of the double dealing of Democrats, as far back as 2006:

I asked my organization of families to go to Washington to tell Democrat minority leader Pelosi that we should accept a bill which provided legalization without a road to citizenship. Pelosi agreed that such a solution to our problem was possible – but the democrats never pursued it, choosing instead to blame the Republicans for the failure of immigration reform and reap the benefits at the polls. Sadly, when the Democrats achieved the White House and super majorities in the House and Senate, through the Latino vote, they threw us to the curb! The Democratic President then deported 1.7 million people.

She alluded to the fact that while on one hand the Democrats claimed they were for a path to citizenship, on the other hand they gave away some provisions that were important to those same immigrant groups they claimed to help. For example, the democrats gave up the right to return of many deportees, “the diversity visas – the way Africans and Haitians are able to come to the U.S. legally” and the right of siblings to petition for each other.

It is therefore of utmost importance that many immigrants realize that, as Ms. Arellano concluded, that “the White House and the Democrats are taking that red line to the Republican controlled House, knowing it can’t pass, leaving 11 million people with the choice to be deported in support of the democrats partisan – and hypocritical – position.” As already suspected, Democrats would love to benefit from the failure of immigration reform and blame the Republicans just to get the Latino vote in 2014.

Republicans are for legal immigration- the DV program as hanging fruit

The Republicans have not fared any better with their solutions, preferring to prevent the problem without solving the problem of undocumented immigrants. For example, shortly after the 2012 presidential elections, in what appeared to be a knee jerk reflex, the leaders proposed the STEM immigration bill. Furthermore, by putting it forward in lieu of the Diversity Visa (DV) lottery program, it exposed the GOP as out of touch with a diverse electorate, that not only did the party not get it before November 2012; it still does not get it. Worse, it only added credence to the elitist image that the liberals have so successfully used to brand Republicans.

In March 2012, I wrote an article titled “Immigration, and the “Boomerang” of State’s Rights” for a conservative website, Founder’s Intent. In that article, I warned conservatives about appearing anti-immigrant and the political ramifications of such an image:

Unfortunately, this has also been spun by the liberals to brand Conservatives and Republicans as anti-immigrant, a tactic that has worked effectively for decades and continues to pay huge political dividends to the Democratic Party. The chatter amongst immigrants is that every group – except the Native Americans – has been immigrants at some point in their ancestry. As a result, when many immigrants, especially those that are minorities, become naturalized citizens, they register overwhelmingly as Democrats. However, this is indeed an ideological paradox because immigrants tend to be quite Conservative in their personal philosophy. As a result, the Conservative tent is barely getting broader compared to the liberal side of the aisle.

Preserving the DV program is a great opportunity to show that the Republican Party truly supports legal immigration. While there are genuine concerns made about the program, those concerns can be addressed rather than eliminating the program. It is not far-fetched to say that many of these concerns also apply to our selective visa waiver programs. Politicians must be willing to put their political capital on the table and use the same skill sets that got them elected to reach out to their constituents. Many who benefitted from the DV program vote. 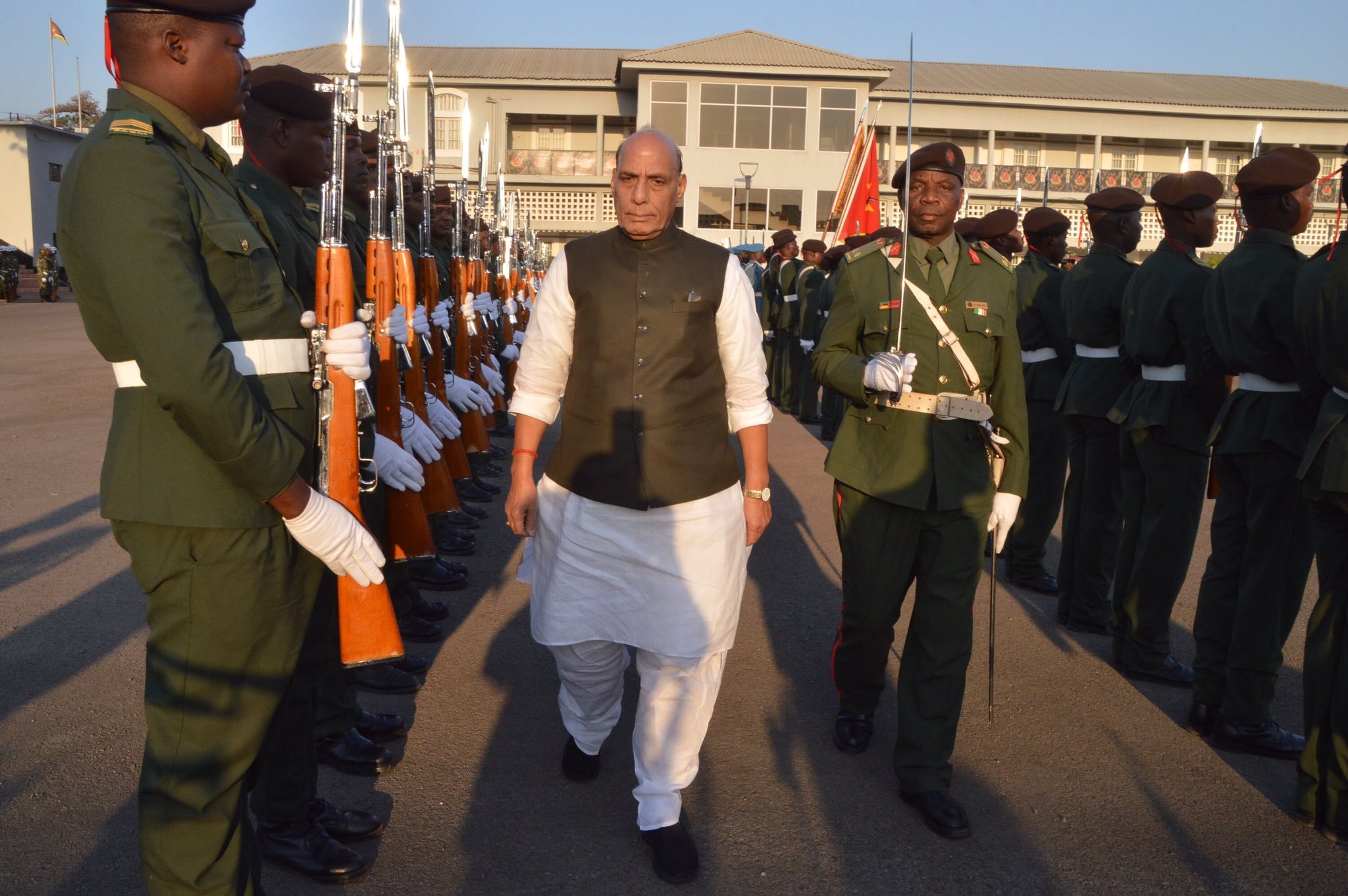