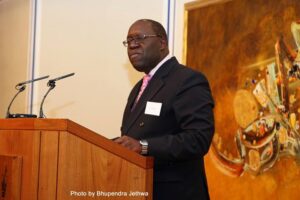 In our series of letter from African journalists, London-based Ugandan writer Joel Kibazo considers how the West appears to be losing its political clout in Africa.

The growth in Africa’s economic fortunes and development over the last few years appears to have also brought a new confidence in the way the continent handles itself in the global arena.

In the economic sphere and business, competition, particularly from Asia, has meant that Africans have alternatives to the West.

Much has been said about the growing influence and presence of the Chinese on the continent and increasingly someone’s latest smartphone is likely to be from South Korea with a service provider that might be in India.

But it is in the way Africa handles political issues that this new confidence is most apparent.

The holding of elections is now commonplace in most of Africa, but what has changed is that we Africans no longer seem to want approval of the international superpowers on the outcome.

Where once the norm was to tread carefully and wait for a verdict – or should that be blessing – from the US, the UK , France or Russia on an election, these days it appears it does not matter what those powers have to say.

“Take it or leave it” appears to be the order of the day – and even where there is a domestic dispute about an election outcome, it will be the views of neighbours or other fellow Africans that will carry the day.

The sight of the Western powers scrambling for a face-saving position that will leave them with some semblance of respectability after an election is becoming all too familiar.

The two biggest examples in recent months are the election outcomes in Kenya and more recently in Zimbabwe.

In Kenya, the official line of Western governments was that they did not interfere in the affairs of a country and any election outcome was to be respected as it would be the will of the people.

As I said, that was the official line but there was little disguising the nervousness of the West that surrounded the prospects of Uhuru Kenyatta winning the presidency.

He is accused by the International Criminal Court in The Hague of orchestrating deadly violence after the 2007 election, an allegation he denies.

Many Kenyans were angered by the UK’s representative to Kenya, Christian Turner, when he said his government would not get in contact with ICC indictees unless it was “essential”.

I was in Nairobi in the run-up to the elections and the ill-feeling towards that statement was palpable.

Over dinner, a friend said: “Who do the British think they are to say who they will deal with or not and in what way? We are not their colony any more.” 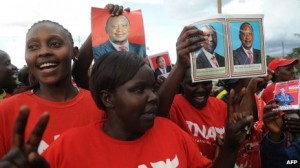 Ironically, the British high commissioner was only a few tables away in the same restaurant.

Kenyans, in their wisdom, decided to elect Mr Kenyatta and it took a good three weeks before the UK’s representative could gain an audience with the new president.

When he eventually did, it was not only to deliver a message of congratulations, but an invitation to attend the Somalia conference in London being hosted by UK Prime Minister David Cameroon.

The newly elected president accepted and attended the meeting in May.

The point had been made. What the British or any other Western power had to say was of little consequence.

It was for Kenyans to decide and they had.

In Zimbabwe, following the recent presidential and parliamentary elections, the US, the UK and Australia expressed concern after official results gave President Robert Mugabe a seventh consecutive term in office with 61% of the vote.

The Movement for Democratic Change claimed electoral fraud and has taken the matter to the court.

Results published by Zimbabwe’s Electoral Commission in the week after the vote showed that more than 300,000 voters had indeed been turned away.

Yet for all that, the African Union observer mission said the presidential elections were “free, honest and credible”.

President Jacob Zuma of South Africa, the regional power, congratulated President Mugabe on his re-election, urging opposition groups to accept the results of what he called “the successful harmonised elections”.

I would say it is all over bar the shouting: The Constitutional Court has up to two weeks to deliver its verdict, but I do not expect it to change the outcome.

For good or ill, Africa has clearly decided to go its own way 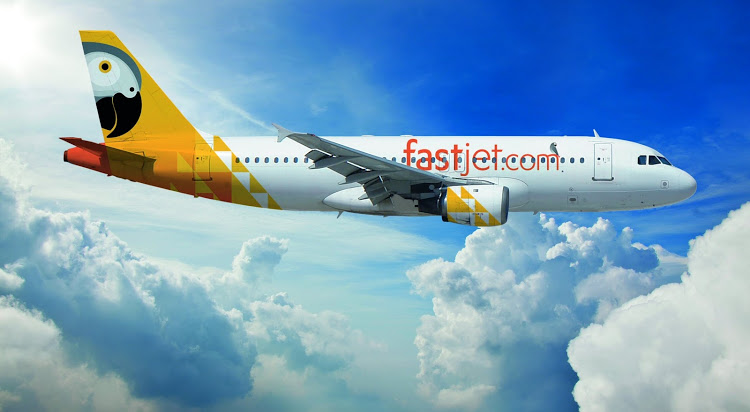 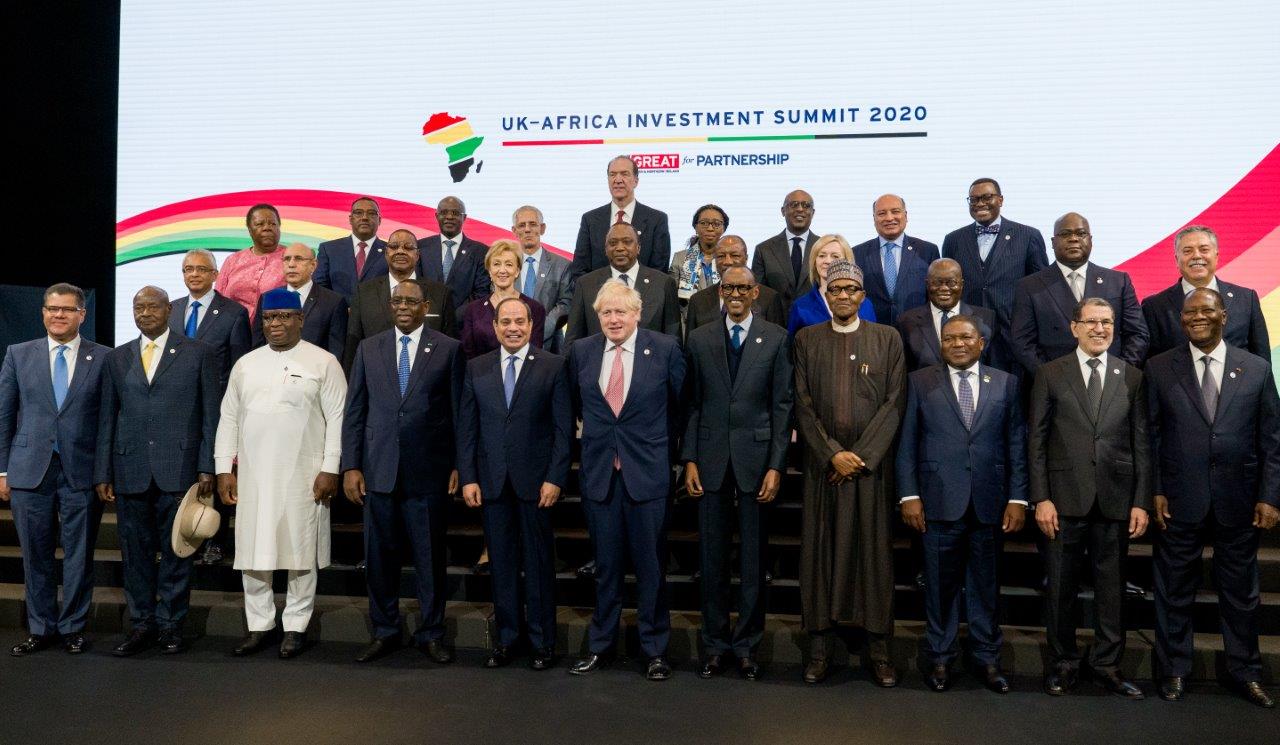