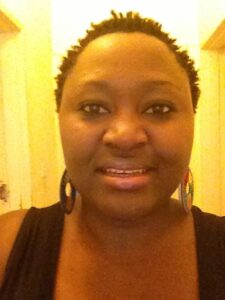 In Southern Africa today, low levels of political participation by civics and political apathy remains a concern to many pro-democratic forces. Low voter turn out and lack of youth participation in political processes is a common phenomenon.

Anecdotal evidence suggests that young people and especially young women do not have much faith in the politicians and thus do not participate in political processes and the effect is that their issues are not represented. From a quick scan of civic society in Southern Africa, it is clear that young women seem not to be a common feature and thus their interest and participation in many political processes is low and of concern. The reasons for this low presence of young women can be attributed to many factors some of them that include the process of socialization that predominantly restricts women to the domestic sphere and despite many efforts being made to develop women’s leadership capacities, their “coming out” remains difficult.

Other factors include lack of ample support structures to deal with the backlash when it comes to those who participate. However the greatest factor is that of a mind set that generally believes that the political sector is for men and women should look for other means of transforming the society in which they live such as spending time with children and instilling good moral behaviour. Whatever the case might be, young women are not looked at as capable leaders.

Having reflected on the above, it is critical to link such insights to the Zimbabwean watershed election that will be held on Wednesday 31 July 2013. This election has been interesting for the youth of Zimbabwe in that it seems to have the highest number of young people as candidates as has never been the case with any election in Zimbabwe. However, what is critical to note is that the youth that have been forwarded by political parties do not seem to have the necessary mentorship and support as would be important when one decides to step out into such territory. Of importance is how these young minds have been unable to match the professional levels of their more experienced counterparts.

Moreover, there does not seem to be an equal playing field for the young candidates. Despite their almost effective use of social media, more needs to be done to maintain a presence of their candidature within the various constituencies. However, despite these challenges, what remains inspiring is that these young people have decided to show an example to other young people that remain as “closet politicians”. Despite the hush political terrain, they have braved it to become the brains in the next government.

In spite of all the challenges that the young people have faced and where their candidature originates, it is inspiring to watch the young people begin to take a swipe at the possibilities that the present and future could hold for the youth as politicians. As Zimbabwe draws near its election date on 31 July 2013, there still remain some critical questions like, what inspired these young people to become active in politics when most of their counterparts shun the sector? How are they getting along as young politicians? Will they be any different from their various predecessors who seemingly started the same path with equal vigour, integrity and urgent need to transform lives, communities and the nation? Is there any hope that these young candidates will win? How genuine are their political parties in fielding them as candidates in the respective constituencies? Are these constituencies the kind that they are guaranteed a loss and was this a deliberate ploy of political parties?

Whatever the case, it is a young minds hope that these candidates would win and transform Zimbabwe to a new and different kind of politics. The kind of politics that transform lives and love and care for the people. The kind of leadership that seeks to serve the people who voted them into power and not syphon the country of its resources. Whatever the case, it is a great joy and privilege that these young people are there as candidates in 2013 and are making history. All the best brothers and sisters and may the best person suitable for the task ahead win – proud of you and Aluta continua!

* Grace Ruvimbo Chirenje is a young feminist leader from Harare, Zimbabwe. Currently she is the Director of Zimbabwe Young Women’s Network for Peace Building (ZYWNP).  Grace sits on the board of Crisis in Zimbabwe Coalition and Centre for Community Development in her efforts to contribute to the democratization process of Zimbabwe

Musings on the July 14th African soldiers parade in Paris 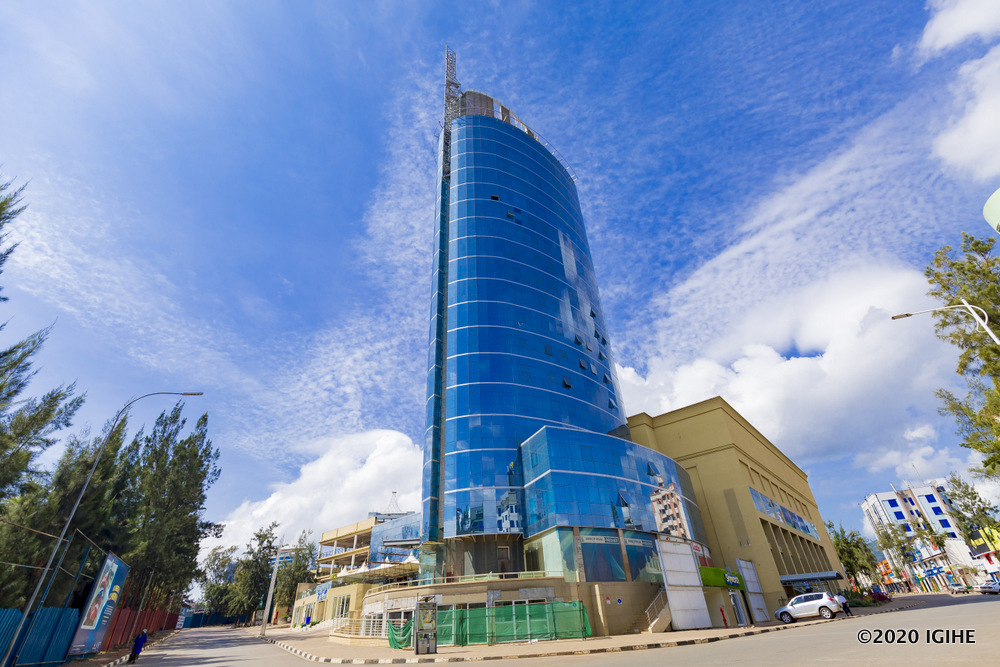 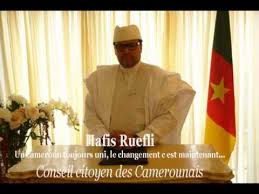 Ambition and opportunity in IT in Africa