In recent months the world has been agitated over North Korea’s threats to unleash nuclear weapons upon the US and its Far East allies. But just as easily as the issue arose, it has now subsided. Yet, it raises fundamental questions: Is the US afraid of nuclear North Korea, a third-rate power that it is?  If so, why?

US President George W. Bush first used the expression ‘axis of evil’ at the turn of the century to refer to Iraq, Iran and North Korea.

According to the Bush, those were the leading world’s rogue states characterized by absence of democracy at home, insatiable appetite for weapons of mass destruction (WMD) and commitment to worldwide dispersal of terrorism. It was incumbent upon the ‘civilized world’ to restrain the pariah states. To Iraq, Iran and North Korea, they were ‘marked.’

Skeptics disagree, arguing that what bound Bush’s pariah states was a quest for retaliation for old injuries inflicted upon them by the US. What moved them was a deep longing for reprisal, an aspiration to inflict harm on American national interests everywhere.

Each of George Bush’s three members of axis-of-evil has had deep-seated grievances against the US. When Bush first used the expression in January 2002, America’s latest confrontation was against Iraq.

A decade earlier, George Bush senior had unleashed Operation Desert Storm, a brutal war of ‘unequals’ upon Iraq for invading Kuwait. Was it an adventure for oil or for democracy?  Whatever the case, Iraq’s national pride was deeply bruised by the war.

Henceforth, Saddam Hussein’s subsequent appetite for WMD was probably whetted by more than a temptation to bully neighbors and counter Israeli regional military superiority. Conceivably, Saddam vowed to deter a repeat of the humiliation of the First Gulf War.

Today, it is public knowledge that the 2003 US invasion of Iraq by baby Bush and allies was not prompted by existence of WMD in Iraq; it was driven by a desire to incapacitate permanently revenge-driven and embittered Saddam Hussein. After all, he was poised to inflict harm on the USA.

A running feud has also existed between the US and Iran since 1953 when the CIA underwrote the overthrow of Iran’s nationalist and democratically-elected government of Mohammad Mossadeque. Relations between the two countries have ever since remained, at best, chilly.

Subsequent hostile encounters, and the US general support of Israel, have ultimately blended to make Iranians sufficiently angry to wish to incur harm upon their so-called ‘Great Satan.’ Hence, President Obama’s failure to persuade the Iranians to “unclench their fists.”

Finally, North Koreans too have had a prolonged grudge against the US which they hold responsible for the 1950’s division of their country into North and South Korea. Although the Korean War that led to that partitioning was undertaken in the name of the UN, it was executed and sustained by the US.

Nuclear weapons are unquestionably unacceptable tools of foreign policy given the scale of harm that they can inflict. Yet, it is disingenuous to suggest that nuclear proliferation per se determines reactions to it. It matters who does the possessing.

That value judgment entails consideration of additional factors relative to the possessor’s station in life: his race, ideology, wealth, religion, political stability and likelihood of unleashing nuclear power against ‘us or our benefactors.’ In a US-dominated world order, America is central to this equation.

South Africa was once a nuclear power but it was ‘coaxed’ to dismantle its entire arsenal ‘voluntarily,’ the only country ever to do so. Until the early 1990s, white-ruled SA was the world’s pariah state. Yet, as apartheid South Africa developed WMD the West turned a blind eye. Even though SA felt somewhat abandoned by the West, nobody expected white-ruled SA to target its nuclear missiles at Hawaii, Washington or New York.

The Western ‘blind eye syndrome’ changed at the demise of apartheid. While it had been tolerable for undemocratic, white-ruled SA to possess nuclear weapons, it was entirely ‘unthinkable’ for the same weapons to be handed over to a democratic Black government. Were the deadly weapons unsuitable for Blacks, Muslims and children under sixteen?

Barack Obama does not lose sleep over the huge nuclear stockpiles possessed by Britain, France and other so-called ‘legitimate’ nuclear powers. The Europeans have the technical capacity to inflict harm on the US but that possibility is not alarming; it is defused by a sense of ‘global fellowship.’

Russia and China can also inflict unacceptable damage upon the West generally and the US specifically. But, as current members of the nuclear-club-in-good-standing, they have acquired adequate credentials in the contemporary world order to acquiesce to it as it is.

Not so with North Korea. It is too much of an outsider to the global status quo. To the estranged state, Japan and South Korea are guilty by association with the head of the Western ‘monster,’ the USA. And the Obama regime is sufficiently realistic about the nuclear threat that the third-rate North Korea poses to put the world superpower’s military defenses on alert.

Barack Obama should abandon the current apartheid of global military technology on which the world’s nuclear club is based and retreat to his July 2008 logic. He then promised “to make the goal of eliminating all nuclear weapons a central element in our nuclear policy.” 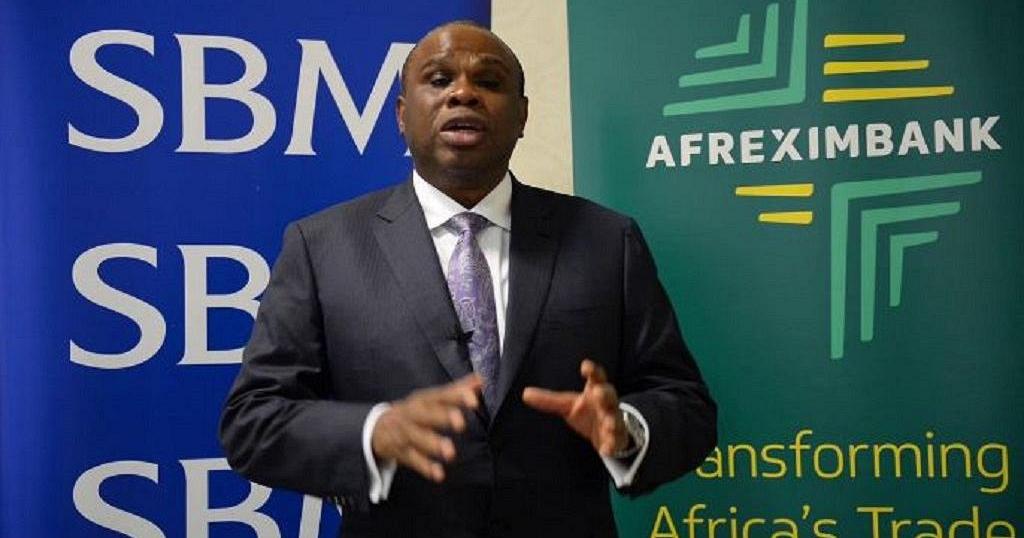