Economic growth and improved governance have changed the lives of citizens across the continent. 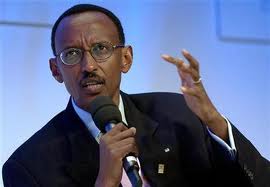 As the world economy continues to stagnate, a story of hope is unfolding on my continent. Nine out of 15 of the world’s fastest growing countries today are African. Over the past decade, the continent’s economies have grown at an average 5% per annum. Foreign direct investment, which stood at $9 billion at the turn of the millennium, last year exceeded $80 billion. Far from being a flash in the pan, this is the result of a sustained period of increasingly sophisticated economic management and stable politics.

This improvement in governance has changed the lives of citizens across the continent. In Rwanda alone, more than a million people have overcome poverty in the past six years. Ten years ago, Rwandan villagers would ask the government for food and basic necessities; today they demand better roads, improved electricity access and fast broadband. From Sierra Leone to Ethiopia to Malawi, the story is the same: an emerging middle class, growing in confidence and ambition, that seeks the same educational, economic and social opportunities that Americans and Singaporeans enjoy.

That’s not to say the picture in Africa is perfect. Far from it.
Poverty levels are still too high and energy production is too low. Infrastructure still needs more investment, and access to capital and savings remains problematic. But in our pursuit of development, Rwandans will not allow ourselves to stray from the path of fiscal prudence. Rather, we will continue to focus on building robust and reliable legal and regulatory frameworks.

When Rwanda issued its first international bond last month, we stood true to these values. The $400 million in 10-year bonds, sold at a yield of 6.875%, were a sign that Rwanda is now firmly on the path to economic maturity, having retreated from the edge of the abyss after the 1994 genocide. It also showed our intention: to build a modern economy, with a vibrant private sector that is connected to international markets. We want to be a nation less dependent on aid and fully engaged in a globalized economy.
That investors are pursuing high yields is perhaps one unintended consequence of the global financial crisis. But that should not diminish how encouraging it is that investors also embraced the chance to seek returns beyond the usual commodity-growth story. While Africa is a continent rich in resources, with 12% of the world’s oil reserves and 42% of its gold, we cannot follow too narrow a path to development.

Yes, we need to keep liberalizing our economies and pursuing greater global integration. But governance reforms and social development, propelled by economic growth that delivers tangible improvements in the lives of citizens, must also continue.
This has been our approach in Rwanda. We have decentralized the state, reformed our business sector and strengthened our institutions. But we have also invested in health care, agriculture and education. As a result, the World Bank this year ranked Rwanda as the eighth easiest place in the world to start a business. A recent index in Foreign Policy magazine named the country the fifth best investment destination world-wide.

There is a view that development is a marathon, not a sprint. We do not agree. Development is a marathon that must be run at a sprint. In our pursuit of progress, we have of course looked to East Asia’s so-called “tiger” economies for inspiration. But Africa’s experience is unique, and we must now define our own destiny.
So while being described as an “African tiger” is a welcome recognition of how far Rwanda has come, perhaps it isn’t quite right. After all, our continent has its own big cat. Step forward the new lions of Africa.

*Source The Wall Street Journal.Mr. Kagame is president of Rwanda. 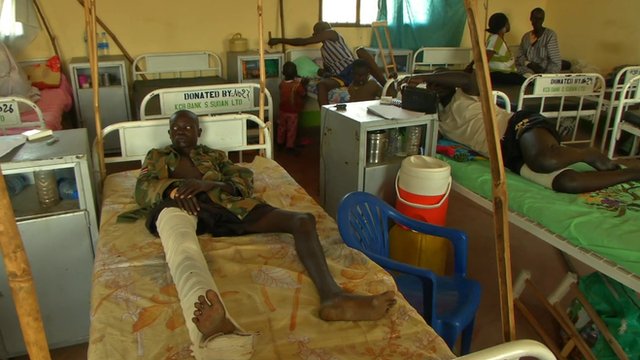 South Africa outbreak should be wake-up call for continent: WHO