With more than a million people, Nollywood is the country’s second largest employer

As an entrepreneur, 32-year-old chemistry graduate Jason Njoku achieved success in a most unlikely way: he is Africa’s largest distributor of Nigerian movies, and has raked in over $8 million since 2010, when he founded the company Iroko Partners. In December 2012 he captivated an audience at a conference in Texas, United States, as he narrated the story of his success after failures in some other business ventures. Mr. Njoku currently has 71 employees in Lagos, London and New York, and often boasts that “these people are working for us in a country with 50% unemployment.” He was recently listed by Forbes, an American business magazine, as one of the top 10 young African millionaires to watch.

The Nigerian film industry is undoubtedly helping create jobs in a country with an economy that relies mainly on oil and agriculture. Over a million people are currently employed in the industry, making it the country’s largest employer after agriculture. Although Nigeria’s economy will grow by 7% this year, according to the African Development Bank, insufficient jobs for a growing youth population continue to be a huge concern.

The Nigerian film industry, also known as Nollywood, produces about 50 movies per week, second only to India’s Bollywood—more than Hollywood in the United States. Although its revenues are not on par with Bollywood’s and Hollywood’s, Nollywood still generates an impressive $590 million annually. Believing that if the industry is properly managed, a million more jobs could be created in the sector, the World Bank is currently assisting the Nigerian government to create a Growth and Employment in States project to support the entertainment industry, along with other industries.

Chioma Nwagboso, a World Bank finance and private sector specialist, says that the Bank understands the job creation potential of the Nigerian film industry and the need for a “fruitful export for the country.” Without initial support from the government, Nollywood propelled itself to the position it occupies today, and a little lift could take the industry to even greater heights, she adds.

Koïchiro Matsuura, former director-general of the United Nations Educational Scientific and Cultural Organization (UNESCO), says that “film and video production are shining examples of how cultural industries, as vehicles of identity, values and meanings, can open the door to dialogue and understanding between peoples, but also to economic growth and development.” The African film industry is not only an entertainment industry; it is also a moneymaker. Film industry analysts believe that the Nigerian cinema is the most popular on the continent.

Nollywood films have a large following in Africa and among Africans around the world. They gained popularity during the digital revolution of the early 1990s when camcorders replaced 35-millimeter film cameras, and digital systems replaced celluloid as recording devices. At the time, while some parts of the world adapted to the new digital technology, Nigeria continued to use inexpensive VHS tapes and players that were easily accessible and affordable to consumers. Eventually film technology evolved as movies made on DVDs started to generate huge demand.

On average, producing a movie in Nigeria costs between $25,000 and $70,000, says the British Broadcasting Corporation. The films are produced within a month and are profitable within two to three weeks of release. Most DVD movies easily sell more than 20,000 units, while the most successful ones sell over 200,000. But despite the success of the movies, Nollywood actors’ incomes are low. Even the most popular get paid between $1,000 and $3,000 per film. Only a few can claim higher earnings. Actress Omotola Jalade Ekeinde, one of Nollywood’s highest-paid performers, recently topped the charts at 5 million naira ($32,000) per film.

Author Patrick Ebewo attributes the popularity of Nigerian movies not only to their low unit costs, but also to their “indigenous content of issues relevant to a mass audience.” Through a combination of African storylines and Western technology, “these films document and recreate socio-political and cultural events,” states Mr. Ebewo.

But Nollywood’s popularity also means serious piracy problems. The World Bank estimates that for every legitimate copy sold, nine others are pirated. “In terms of exports, these movies are purchased and watched across the world — in other African countries, Europe, USA and the

Caribbean, and almost all the exports are pirated copies,” remarks Ms. Nwagboso. She adds that because there are currently few legal channels for exporting movies, few or no returns go to the filmmakers and practically no revenue goes to the government. The current collaboration between the World Bank and the Nigerian Export Promotion Council, the Nigerian Copyright Commission and the National Film and Video Censors Board is therefore necessary and urgent, many analysts believe.

Legitimate distributors also want an end to piracy. “We’re the first guys to actually legally reach out in Lagos to the production houses, the owners of the movies, and negotiate and sign deals with these guys so they can finally get remunerated for their hard efforts,” claims Mr. Njoku.

The Nigerian government and other industry players, assisted by the World Bank, hope to fund anti-piracy measures such as the source identification code, which will create “a digital distribution platform for Nigerian films.” The code will connect video clubs and retail outlets and ensure that only digitally secured content can be rented.

Euromonitor International and Reed Exhibitions, organizers of the World Travel Market, a global event for the travel industry, predicted in their November 2012 report that Africa’s projected 5.2% GDP growth rate in 2013 would be due in part to the popularity of the Nigerian film industry, which it said would also attract domestic and regional tourism. While Nigeria was hosting the industry’s top brass in March, President Goodluck Jonathan referred to Nollywood as “our shining light,” adding that “whenever I travel abroad, many of my colleagues ask me about Nollywood.” The challenge is to ensure this light shines even brighter in the future. 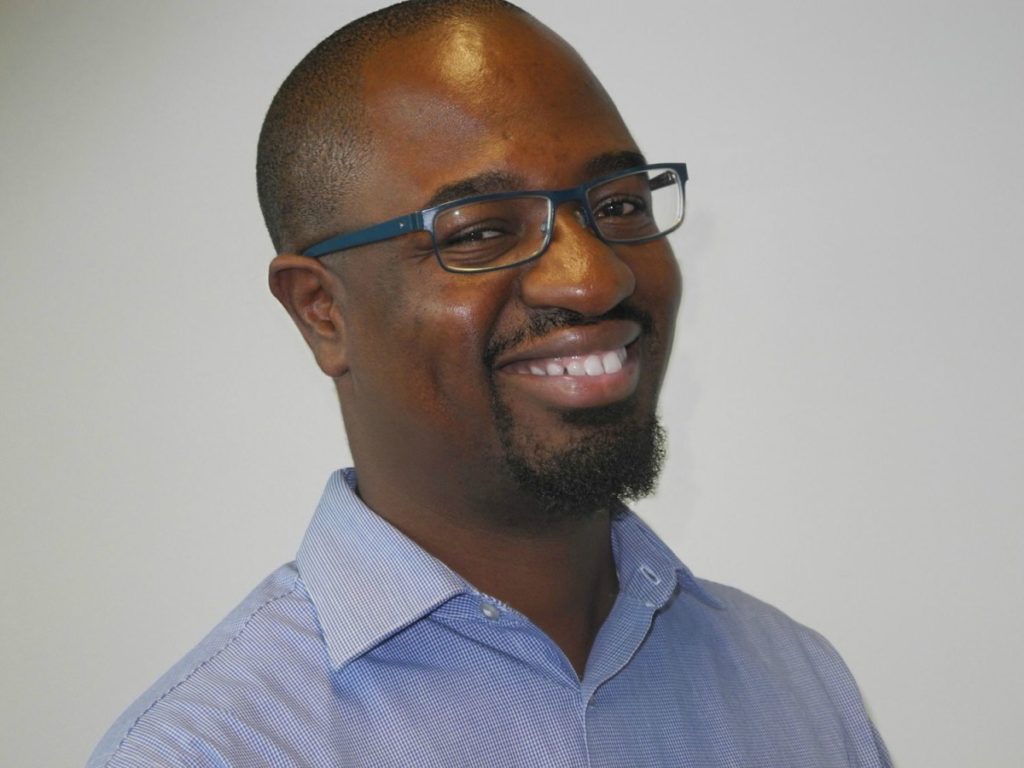 How to do business calculations easily with an online calculator