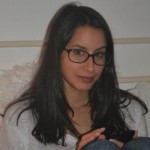 Most presumably, everyone would agree that the transatlantic slave trade going on up to the 19th century was not only morally and ethically wrong but also repulsive, disgusting, horrifying and devastating. We hope to imagine that if we were alive at the time we would be part of the abolitionist movement risking our own lives for contributing for the future we were hoping for but not guaranteed. However, what we often miss to consider, me included, is that we live in a time where slavery does exist, transformed and hidden in the world of bureaucracy.

In the north of Sweden a man called Niklas Gotthardsson who works for Skogsnicke AB has hired Cameroonian guest workers. The Cameroonians were to come to Sweden to work for six months planting trees. Before they came to Sweden they got a contract were they were promised an amount of money for the work they were about to do during their stay. They signed the contract without knowing that this contract is not valid as it is only guidelines the employer is not obliged to follow. However, the trade union as well as Skognicke AB signed the papers so they seemed legit.

After six months of hard work the Cameroonians got less than one fifth of the expected pay. Hence, the Cameroonians took loans from back home to be able to pay for the ticket and simultaneously pay for themselves and their families whilst away. Working in Sweden has meant that they have gotten less money than they have spend to come to Sweden meaning that they are ashamed of returning due to not accomplishing economically whilst abroad. Some have had to take their children out of school because they cannot pay the school fee any longer. Most of them cannot afford a ticket back home and thereby have to stay in Sweden forced to live day by day completely dependent on friends, as they have no income nor home. Nonetheless, they feel a need to stay in Sweden so that they can try to demand the pay they have been promised.

To understand the seriousness of the situation the Cameroonian guest workers were not treated with dignity. They lived in a worn down cabin and when it was time for dinner they got a chicken, which was alive, for them to skin themselves. They were also told to do other chores, which had nothing to do with their job, such as painting their boss’s house. The Cameroonians were used to do slave work, as there was no intention of giving them a salary equivalent to the amount of work they did.

The Swedish Television made a documentary about the Cameroonians situation and they thereby put pressure on the trade union to do something. The story of the Cameroonian workers was now spread on the news nation-wide but still it did not become a topic of discussion at work. In fact, the only people who I met who initiated a discussion revolving this issue were members of Pan-African Movement for Justice. I was worried about the lack of sympathy for the Cameroonians in the overall society. I hoped that the trade unions were to sort this out but just a couple of days ago they announced that Niklas Gotthardsson had done nothing wrong if you follow the Swedish law even though they agreed to this being a practise of slavery. In other words, one can get away with slavery in Sweden as long as they have done the “right” paper work.

I felt nauseous when I realised that formalities are more important than common sense and human rights in Sweden. The trade union admitted that there is a flaw in the legal system and this needs to be reviewed for this scenario not being repeated but this does not help the Cameroonians stuck in Sweden today without their families, any ability to provide for themselves and any hope for the future. Niklas Gotthardsson is not obliged to pay them their salary and he is even allowed to take on more Cameroonian workers next season. This is devastating as I thought I lived in a time where slavery is illegal and its pursuer would face consequences or at least reckless shame.

I ask myself what I’ve done to help the Cameroonian workers in Sweden and I get filled with a feeling of powerless emptiness. All I really can do is spread the word to make people aware of the situation and put pressure on the government to change the legislation. I hope that I might be able to make someone who is now planning a trip to Sweden to be a guest worker to rethink before taking a loan and leaving. If you have or are planning to come to Sweden to be a guest worker please contact Pan-African Movement for Justice first on panafrikamalmo@gmail.com. We will help you look up which company you have planned to work for and let you know if the company and contract is to be trusted.

I sincerely hope and believe that we will one day live in a world where we are all truly considered equal.

* Views expressed in the blog Swedish Perspectives are those of Charlene Rosander. The author welcomes comments and feedback. 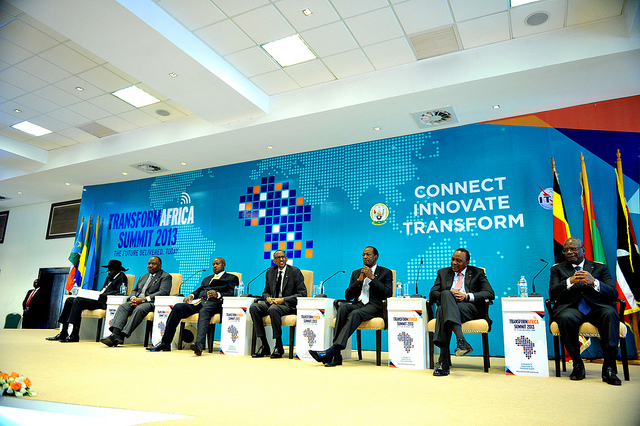 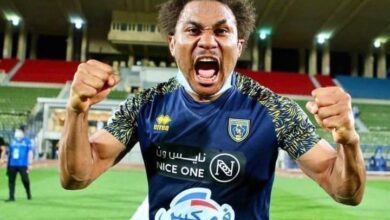