Turmoil in Tunisia? Conflict in Mali? Fraught elections in Kenya? Investment in Africa is thriving regardless.

African investment funds have grown nearly five times in value in the past six years and are attracting new forms of capital, from local pension money to sovereign wealth funds.

Conflicts are still making the news and corruption remains a concern. Elections in Kenya next month and a probable vote in Zimbabwe in July are also stoking unease.

But investors have worked out that economies and markets vary widely in this large continent, and that businesses can carry on through difficult political times.

They are also looking beyond the region’s natural resources.

Favoured investment plays now include banking stocks, particularly in Nigeria, with demand seen for financial services from a growing middle class. Telecoms, pharmaceuticals and breweries are also in demand, while mining stocks remain attractive, though these are often listed outside Africa.

Investors have become more knowledgeable about Africa, and focus more on how, rather than whether, they will commit funds.

“When I was in Europe a few weeks ago, I noticed that people no longer ask so many questions about Africa but more about us,” said Sven Richter, head of frontier markets at Renaissance Asset Managers. “They have come to a realisation that Africa is not one country – if you heard there was a problem in Slovenia, would you worry about investments in France?”

That is small compared with over $38 billion in funds labelled Latin American at the end of 2012 but with a much stronger growth — a near five-fold increase in six years for Africa funds, versus less than 40 percent growth for Latin American ones.

African equity funds include major names like Templeton and Morgan Stanley as well as Africa specialists such as Investec and Renaissance.

The sum covers funds bunching north Africa and the Middle East or focused mainly on north or south, but excludes those invested mainly in better developed South Africa and the Africa component of many frontier funds.

The economies of Africa, the world’s poorest continent, are among the fastest-growing, though it’s from a low base, at only a few percent of the world’s GDP.

The change is driven by youthful populations coupled with improving mortality rates and an expanding middle class, as well as by exports to richer economies.

Analysts point to economic reforms in many countries, even when this does not go hand in hand with democratic reform.

“Countries are starting to enter into their second series of free and fair elections, but to paint all of Africa as a Switzerland is pushing it,” said Gus Macfarlane, director of political risk consultancy Maplecroft, who added that corruption has not lessened significantly in recent years.

Sovereign wealth funds, particularly from the Middle East, are increasingly enamoured of the high returns in the riskier markets of Africa, compared with the developed world.

African stocks can be volatile, dropping 30 percent in 2011. But they have outperformed broader frontier and emerging market indices since, climbing 38 percent in 2012 and over 9 percent so far in 2013.

Some of the best-performing stocks in the past year have been Nigerian banks like Guaranty Trust and Zenith , as investors reckon financial services will catch up with ballooning demand for mobile phones and consumer brands.

Private equity deals in Africa have attracted mainstream houses like Carlyle, which last year set up offices in Johannesburg and Lagos, and invested in a cashew nut trader in Tanzania.

Standard Chartered invested in Zimbabwe last year and said this month it was looking for more deals there, while local bond markets across the continent are also in the radar, alongside several billion dollars of hard currency bonds.

African markets have avoided much of the lock-step trading that has characterised bigger markets during the global crises of the past few years, making them a useful diversification play.

They are neither closely correlated to the larger emerging markets like those of the BRIC countries — Brazil, Russia, India and China, nor even to one another.

Kenyan stocks and Egyptian stocks have a 200-day correlation of only 0.1, for instance, where a reading of 1 would signal perfect correlation.

There have been flashpoints across the continent over the past few years, starting with the Arab Spring regime changes in Tunisia and Egypt two years ago.

But that failed to deter veteran emerging market investor Mark Mobius, who was in Cairo’s Tahrir Square at a time of protests late last year and kept Egypt holdings in his $1 billion frontier fund, while local stock Orascom Construction has attracted the attention of Bill Gates.

In Mali, where French troops are among those trying to crush rebels in the north, investors point to the distances in this vast country, insulating southern-based mining companies.

Senegalese telecoms company Sonatel, which has 64 percent of the market share in Mali, beat 2012 profit forecasts.

But investors may grow more cautious ahead of the Kenyan elections, after a vote in 2007 set off unexpected post-election violence. And in Zimbabwe, a March 16 referendum on a proposed new constitution should pave the way for presidential and parliamentary elections in July in a country where violence overshadowed disputed polls in 2008.

Low volumes also make getting in and out of trades difficult and expensive, while governments may not always pay up – Ivory Coast restructured debt in 2010, only to default on it less than a year later, following civil war.

The continent is so complex that investors also complain the level of analyst research on various markets is not always sufficient, favouring specialist emerging market investors who are able to carry out their own on-the-ground checks.

Local Africa-watchers say investors may not take into account the fact that new-found wealth is not trickling across the populations – in Nigeria, the gap between rich and poor is rising, even though the country is expected to grow nearly 7 percent this year.

Investors may ignore these issues at their peril, as social unrest can hinder investment.

It’s a concern for Alquity Investment Management, which runs an Africa equity fund on a sustainable model, taking into account environmental, social and governance factors. Failing to take account of those risks can destroy long-term shareholder value, Alquity says.

David Mcilroy, chief investment officer of Alquity, says Africa investors also have to take a longer term view and not be afraid to ride out short-term turbulence.

“You have to roll with the punches,” he said. “We are long-term investors, we are not traders.” 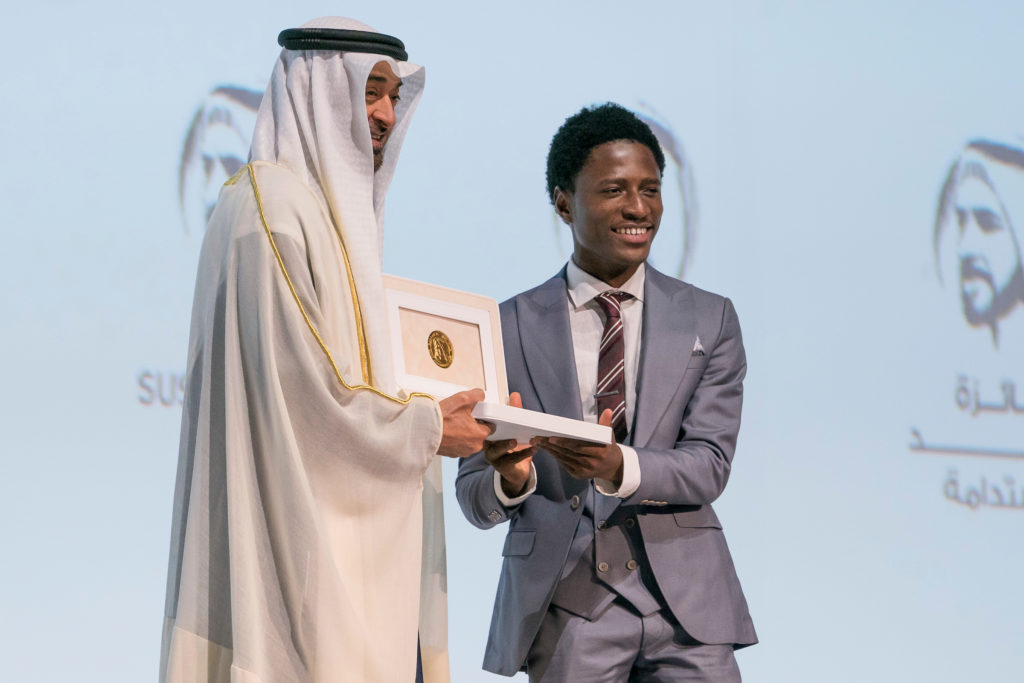