South African President Jacob Zuma has defended his record at the opening of the African National Congress (ANC) conference at which his position is being challenged.

His deputy, Kgalema Motlanthe, is contesting the party leadership.

But one of South Africa’s richest businessmen, Cyril Ramaphosa, lent his support to Mr Zuma by standing for the deputy leadership of the ANC.

Mr Ramaphosa played a key role in the transition to black-majority rule.

He was the pre-eminent union leader in the dying days of apartheid and negotiated the end of white rule.

But after losing out to Thabo Mbeki in the race to succeed Nelson Mandela as president, he turned to business, and created the Shanduka Group of industries.

The return to politics of Mr Ramaphosa will be a boost to Mr Zuma, analysts say. The president has been accused of financial impropriety and failure to address South Africa’s economic woes.

In his opening address to the congress in Manguang, where the ANC was formed a century ago, Mr Zuma said the country was now ready to “move into the second phase in which we will focus on achieving meaningful socio-economic freedom”.

Speaking in a huge, hot tent packed with delegates, Mr Zuma laid out the achievements of the ANC since he was elected at the last conference five years ago.

He addressed those who criticise his failure to lower unemployment and boost growth head on.

“Today, the ratings agencies and investors are asking whether the ANC can continue to manage this economy so that we can grow, create jobs, manage our debt and provide policy certainty,” Zuma said.

“Yes, the ANC will continue to provide strong economic leadership and steer our economy boldly.”

The president is confident he can win a second term, says the BBC’s Milton Nkosi in Manguang, despite media coverage of his personal life and allegations that he misused public funds to renovate his private home.

But Deputy President Motlanthe was nominated by at least three of South Africa’s nine provinces and is hoping for a surprise victory. He only confirmed his candidacy last week.

If Mr Motlanthe is appointed, the ANC’s control of parliament means he will almost certainly become South Africa’s next president in elections in 2014.

The results of the leadership contest are expected later this week 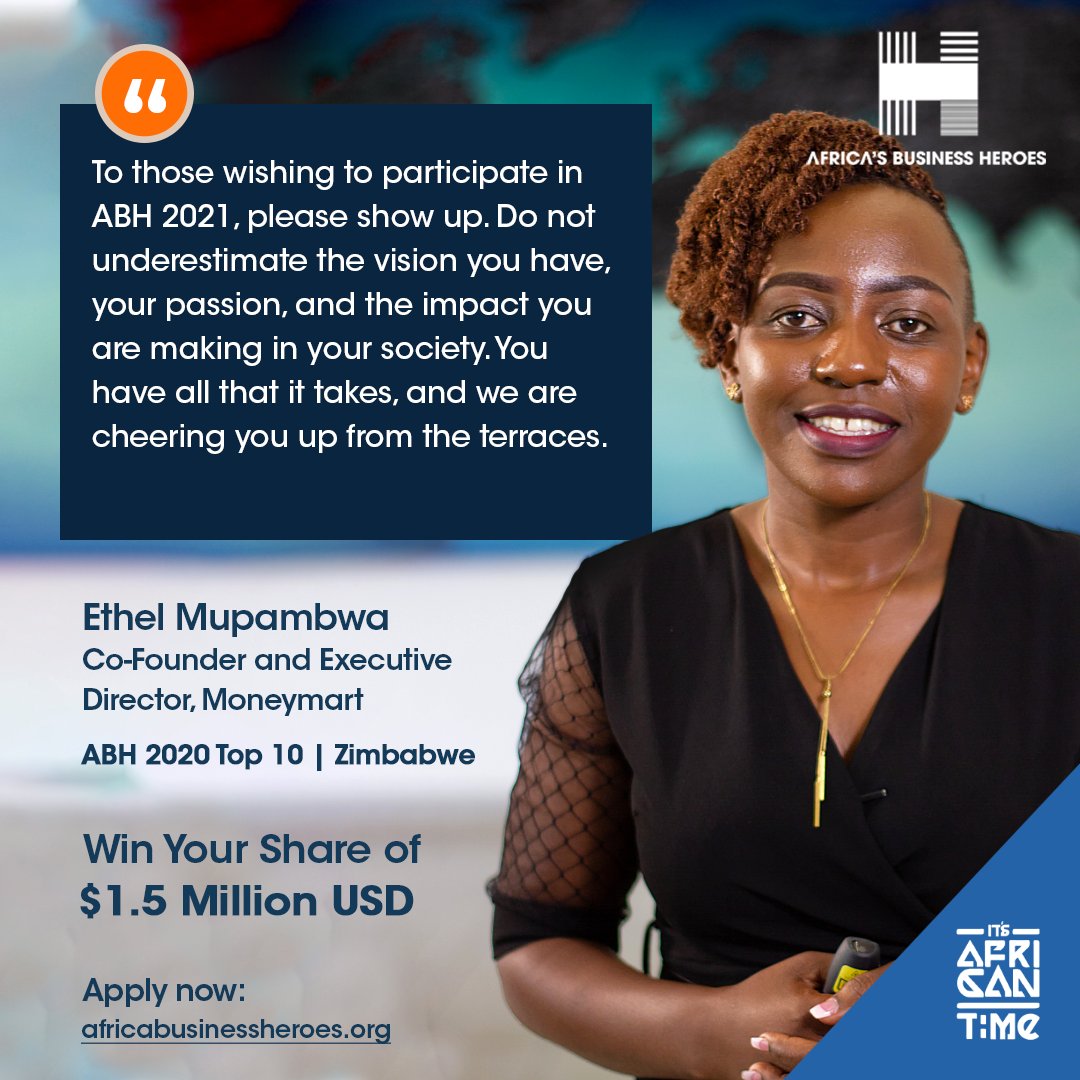 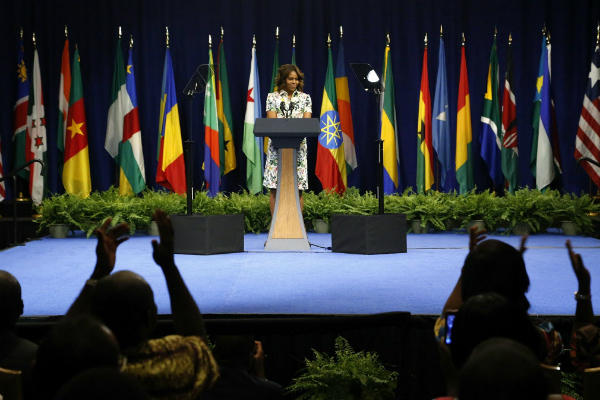 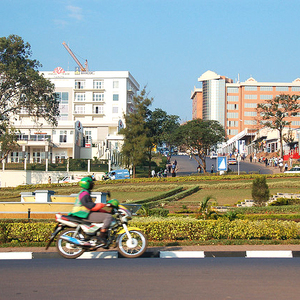