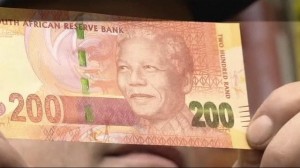 The first banknotes featuring the face of Nelson Mandela have gone into circulation in South Africa.

They are the first South African notes to bear the image of a black person – they replace notes with wild animals and rural and industrial scenes.

Mr Mandela, 94, is one of the world’s best loved figures after spending 27 years in prison for fighting apartheid.

Reserve Bank governor Gill Marcus was the first to use the new banknotes when she spent 160 rand, about $18 (£12) on some nuts, beetroot, a watermelon and a cucumber at her local shop in the capital, Pretoria.

She said that Mr Mandela was delighted with the design.

She also noted that South Africa tries to update its currency every seven years for security reasons. The new design includes watermarks and a metal strip, while raised printing was added to assist the visually impaired.

Mr Mandela’s face is on one side of all the new banknotes, while the “Big Five” animals – lion, leopard, rhino, buffalo and elephant – remain on the reverse.

He won the Nobel Peace Prize in 1993 for his campaign against white minority rule and was elected president the following year before stepping down after a single term. 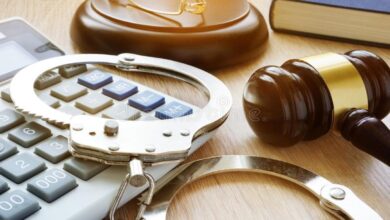 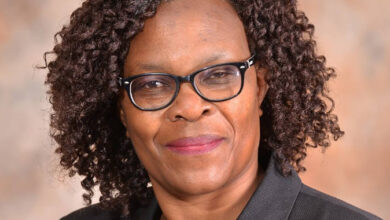