At the end of 2011, The Economist magazine caused quite a stir when it came out with a cover titled ‘Africa Rising’ together with an illustration of a boy flying a rainbow-coloured kite the shape of the continent.

The reason for all the fuss was that 11 years earlier the publication called Africa “the hopeless continent” on one of its covers. The accompanying article painted a picture of a continent ravaged by war, famine and disease.

“Since The Economist regrettably labelled Africa ‘the hopeless continent’ a decade ago, a profound change has taken hold,” said last year’s article, headlined Africa’s hopeful economies: The sun shines bright. It went on to mention that Nigerian cement tycoon Aliko Dangote has overtaken Oprah Winfrey as the richest black person and that countries such as Ghana, Ethiopia and Mozambique are now among the world’s fastest growing economies.

Over the past year, many commentators have used The Economist’s U-turn on Africa as confirmation of the continent’s changing economic fortunes.

This week TIME, the world largest weekly printed news magazine, also highlights Africa as the “world’s next economic powerhouse” on its cover. Surprisingly, TIME’s cover and the article inside have the exact same title as last year’s The Economist cover: ‘Africa rising’.

In the competitive world of media it is somewhat strange that a magazine of TIME’s stature would go to print with a title the same as a magazine that could be seen as one of its competitors.

TIME also doesn’t seem to think that Africa will sell enough magazines in markets such as the US and Asia. Every week the magazine publishes four editions: for the US; Europe, Middle East and Africa; Asia; and South Pacific. The ‘Africa rising’ cover, however, features only on the Europe, Middle East and Africa edition, while the other three editions lead with an article about the nutritional value of frozen food, written by celebrity surgeon Dr Oz.

In a colourful article, TIME journalist Alex Perry points out that despite Africa’s rapid economic growth over the past decade, the continent still faces numerous challenges, especially converting growth into jobs. “If Afro-pessimism is outdated, undiluted Afro-optimism is premature,” notes the article.

Perry also says Irish musician Bob Geldof’s evolution from the organiser of Live Aid to the founder of a $200 million Africa-focused private equity fund, is evidence of the region’s improving business environment.

While media industry commentators might poke fun at TIME for its unoriginal cover, business people with an interest in Africa’s improving image have most likely already made mental notes to include the cover in their next conference slide-show presentations.

Editor’s note: After this article had been published, a How we made it in Africa reader pointed out that TIME magazine had in fact in March 1998 already published a cover with the title ‘Africa rising’ (see right). So The Economist’s title was therefore a copy from an old TIME cover that TIME decided to use again more than a decade later. The plot thickens… 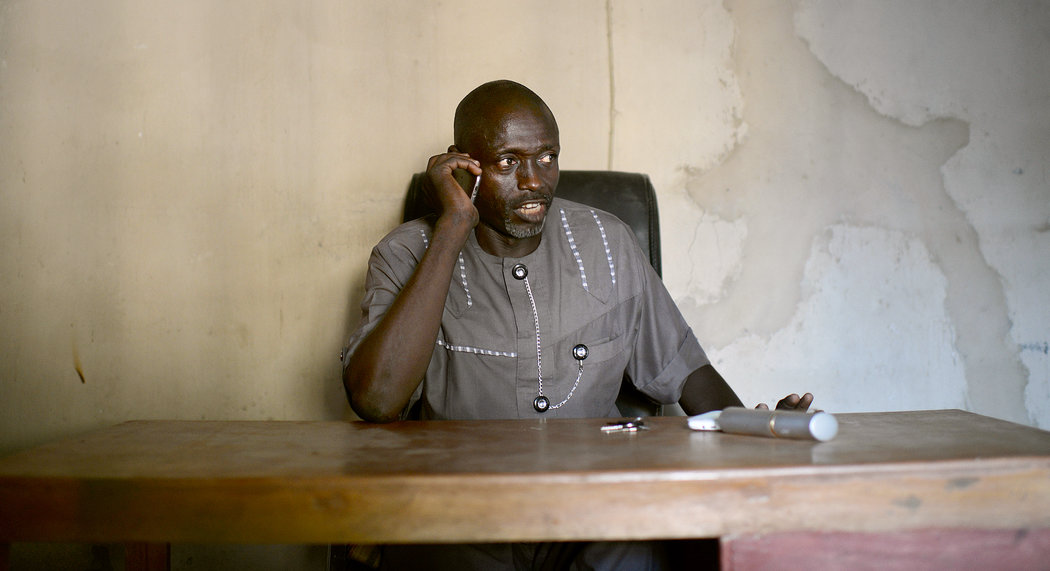 Inside the Vigilante Fight Against Boko Haram