Africais growing, and African companies need cash to expand. Investors want in on the action, especially given low returns in many other parts of the world these days. But with few stocks and bonds, and scant liquidity for those out there, how do investors get a foothold? And how do African firms access much-needed cash?

Enter private equity — the purchase by a private investor of a share of a company that is not listed on a stock market. The company can take the money from the sale and use it for expansion or other investments. In exchange, the owner gives up some control, as the new partner gets a seat on the board or, in smaller companies, plays an advisory role. Eventually investors make money by selling their shares or receiving dividends.

InAfrica, private equity is all the rage. “If you look at all the opportunities,” says David Jeromin, managing partner of the US-based Golden Mean Capital, it is like the “nightmare” of someone with attention deficit disorder. “There is just so much stuff.”

Announcements of new African private equity funds come regularly. In February the African Development Bank (AfDB) announced that it would chip in US$50 million towards a fund of the US-based Carlyle Group, which plans to invest at least $500 million in sub-SaharanAfrica. In May, the Brazilian investment bank BTG Pactual launched a $1 billion Africa-focused private equity fund. In the 15 months from January 2011 to March 2012, eight new funds focusing on East andSouthern Africawere launched.

East Africaalone has 16 dedicated funds, out of 53 active in that region. Officials of nearly three dozen funds responded to a survey, released in March by Deloitte, a global consultancy, and Africa Assets, a private research and consulting firm, showing that nearly four-fifths planned to increase outlays in the next year.

The overall numbers are impressive, although a bit volatile. Private equity investment in sub-SaharanAfricajumped from $741 million in 2003 to $1.3 billion last year, with ups and downs in between, according to the Emerging Markets Private Equity Association.

Private equity placements come in all sizes. The biggest in East Africa last year was a $287 million deal byEgypt’s Citadel Capital to invest in Rift Valley Railways, which operates the railroad fromKenya’sMombasaseaport toUganda. The AfDB, whose private equity portfolio stands at $1.1 billion, regularly invests in independent funds that make equity placements inAfrica. These funds have invested in 294 companies, of which 54 topped $15 million and 163 were under $1 million.

Infrastructure, banking, mining, oil and gas, and other commodities generally attract the heavy hitters. At the other end of the spectrum, venture capital focuses on less mature companies, which are generally small and often headed by a charismatic entrepreneur.

One such company is Cheetah Palm Oil, a start-up inGhanafounded by the well-known economist George Ayittey. Cheetah has backing from Golden Mean Capital. Instead of buying land and growing crops, it will work with a producers’ cooperative to help market products internationally and to ensure that farmers get fair prices, microcredit and agricultural extension services. The project has the potential to encompass 50,000 small growers with farms covering 75,000 hectares of land.

This is not your genteel, Silicon Valley–style venture capital. “You have to rally resources around the entrepreneur and build infrastructure,” says Mr. Jeromin, whose firm is solidly in the venture capital realm. “It takes a heck of a lot of time.”

Venture capital remains a small subset of all private equity operations inAfrica, partly because it is so labour-intensive. “There are a lot of people who do not want to get their hands dirty,” Mr. Jeromin complains.

Even for larger investors, the path to profitability can seem more like a rutted dirt road than like a freshly paved expressway. “Private equity is not challenging in terms of finding investment opportunities,” says Larry Seruma, chief investment officer and managing principal of Nile Capital Management, based in theUSstate ofNew Jersey. “It is like fishing in a barrel. The problem is with managing the business. Often there is not enough talent to take it to the next level. If you are a minority shareholder, you might not find the right people to represent you on the board, for example.”

On the talent front, Seruma, himself a native ofUganda, finds hope in the return of people who were once counted as drops in the brain drain. “The African diaspora is huge,” he says. “Well educated people are going back. Employment in the developed markets is not that good anymore, andAfricais growing. Local talent is moving back.”

Investors are also worried about their “exit strategies,” a euphemism for how they expect to realize returns on their investments. After all, these are profit-seeking capitalists, not philanthropists.

Venture capitalists like Mr. Jeromin sometimes look to larger private equity firms to buy their stakes as their protégés grow. Another option is known as a “trade sale,” selling all or part of a firm to a muscular multinational company looking to expand. Potential buyers could include major players in neighbouring countries seeking cross-border expansion to take advantage of the liberalized flow of goods and services within regional trade blocs.

Recently the Aureos Southern Africa Fund sold its 49 per cent stake inZambia’s foremost producer of table eggs, Golden Lay, to the African Agriculture Fund, a private fund managed by Phatisa, which invests in sustainable food businesses acrossAfrica. “This marks a very successful investment and exit for Aureos,” says Ron den Besten, its managing partner. “Golden Lay has made great strides in the last five years. Production capacity has more than doubled as a result of our strategy of investment in new state-of-the-art laying houses, providing the impetus for exponential financial growth during our investment period.”

One popular exit strategy elsewhere, especially in the US, is the initial public offering (IPO), in which an investor sells at least part of its stake when the company puts its shares up for sale on a stock market. But African stock markets tend to be thin and illiquid (see Harnessing African stock exchanges to promote growth), and so IPOs have been relatively rare, although not unheard-of.

Mr. Jeromin reaches back intoUShistory for another strategy. “If you go back to the 1800s, before there were liquid markets, investors got their money through dividends. You can set up a preferred-share structure,” in which certain shareholders receive privileged pay-outs.

Private equity is not without its drawbacks. Company owners and entrepreneurs will not always be pleased by pressure they might get from their new partners. And investors may lose interest if their exit strategies prove elusive.

But private equity seems to be starting to fill a void that cannot be handled by banks alone. “For most companies in Africa, raising money means going to the bank,” says David Levin, senior managing partner of Nova Capital Global Markets inNew York. “We bring in a different level of financing.” 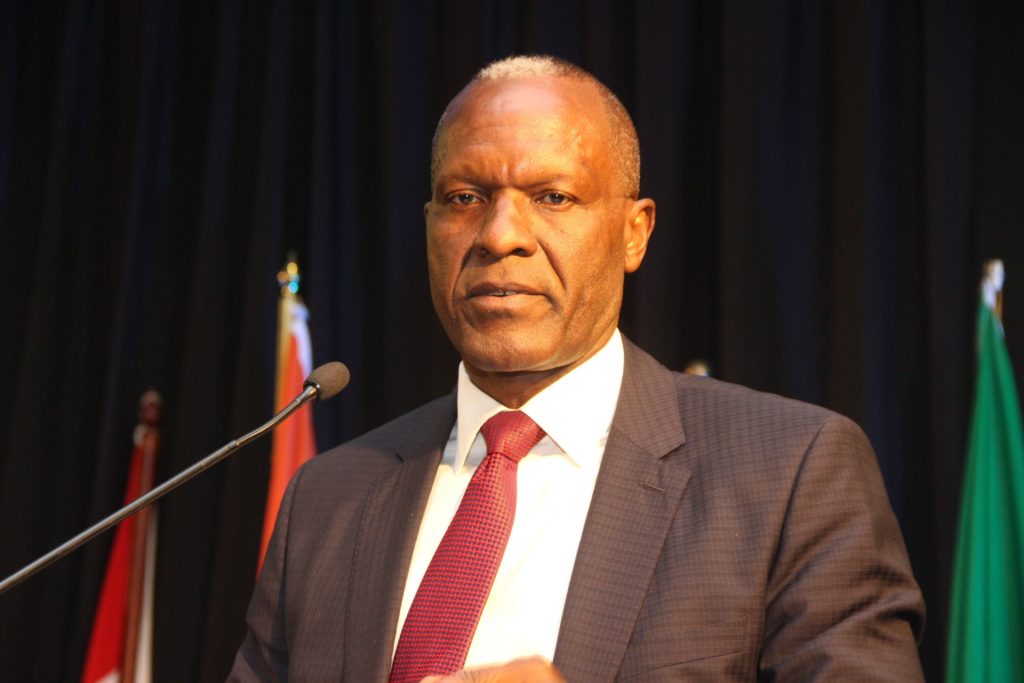