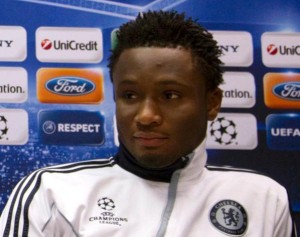 He set up his Matured Money Minds (MMM) label with his brother Patrick, and has already signed four artists. Those artists are: Edgar, Perfect wikdyz, Splash, Charass and Jason ‘Kido’ Igho.

The 25-year-old, who started playing in England’s Premier League days after his 18th birthday, recently quit the social networking site Twitter due to racial abuse. Mikel was abused after he took to his @Mikel12Official account to apologise for a mistake he made against Juventus in the Champions League.

Mikel, who was born in the Plateau State capital Jos, has made 166 appearances for Chelsea and has 37 caps for the Super Eagles.

Mikel will run out for Nigeria on 13 October 2012 in Calabar for their 2013 Africa Cup of Nations qualifying match against Liberia. 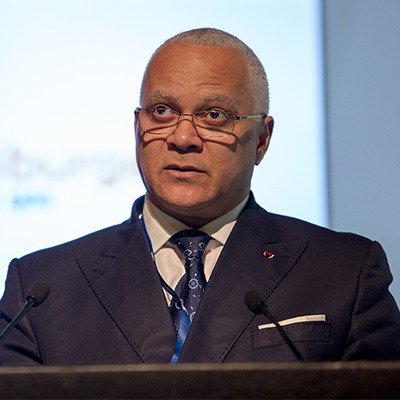