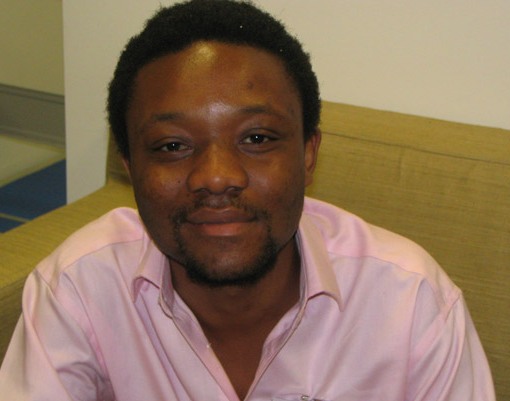 Is Africa’s digital revolution under threat? 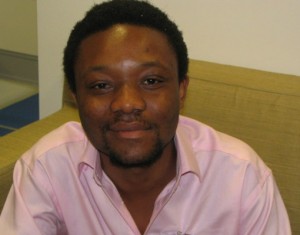 Back in the 1990s, before everyone had two mobile phones and Skype was still a distant dream, if you were an African living elsewhere, with a need to call home, you either made frequent visits to a local call centre or you bought an international calling card. Getting through to your loved ones or business contacts was a gamble, and every successful call was a triumph of hope over adversity.

Over the course of the nineties and early noughties, a telecommunications revolution took hold across Sub-Saharan Africa as many governments relaxed rules governing involvement in the telecoms sector, allowing private players to enter the market – notably, Mo Ibrahim, who established Celtel (now trading as Airtel). Many global companies are now itching to get into Africa, thanks in part to the success of telecoms companies.

The African Development Bank (ADB) estimates that there are 473 mobile phones per 1, 000 people on the continent, a significantly higher level of mobile phone penetration than anywhere else in the world. It certainly beats the 15 fixed line phones per 1,000 users across Africa. The mobile phone revolution, still in its infancy, and the nascent internet revolution – which began with the laying of fibre optic sea cables, funded by a range of interested parties – has made Africa more connected to the rest of the world than it has ever been before.

A vast range of services, businesses and movements are emerging out of the connections that Africans are making globally, not least with their kith and kin in the diaspora. Take the example of Light Up Nigeria, a social movement that aimed to raise awareness of Nigeria’s power electricity access. The campaign was conceived by Nigerians in the country and in the diaspora over the BlackBerry messenger service, where much of the co-ordination of its successful protests and events also happened.

Ushahidi, a crowd-sourcing’website, which relies on text messaging to obtain information, was crucial to tracking the political violence in Kenya during the tumultuous 2007 elections. Crucially, it was the relatively inexpensive nature of text messages which made Ushahidi and developments like it viable.

Yet, increasingly aware of what looks like a booming and profitable sector, some governments on the continent are contemplating more taxes on internet and mobile related activity. Meanwhile, industry bodies, such as ETNO [European Telecommunications Network Operators’ Association] are pushing for the introduction of a mechanism called ‘sending party network pays’ which would treat content providers as “call originators” , similar to the way any consumer making a phone call bears the cost of initiating it.

ETNO, a body made up of many of the large telecoms companies in Europe, wants this policy to become international law. Currently, for most of the companies, the cost of providing data, say a video, is expensive and outstripping capacity to carry the data, requiring significantly more investment. A report, written by Rohan Samarajiva, former Director General of Telecommunications for Sri Lanka and CEO of Lirne Asia, an ICT think-tank, predicts dire consequences for the development of the internet and Africa’s prosperity if governments do shift to a “sending party network pays” model.

The report says that a global agreement to move to a “sending party network pays” policy would have a detrimental effect on regions by providing a blank cheque to providers to raise prices for consumers. This would have a deadening effect on the burgeoning digital economy in regions like Africa. It also assumes that content providers value providing access to information enough to pay for others to consume it. In essence, says Rudolf Van Der Berg, a researcher at the OECD (Organisation for Economic Co-operation and Development) ‘Effectively putting a charge on traffic assumes that the person from whom the content originates somehow values that it is read or seen by someone in Ghana or anywhere else. Quite frankly they may not care enough to pay for it. So instead of paying they may shut down access to it.’  He goes on to give a pithy explanation of how charges might affect Africans and diasporans.

“It also works the other way round. What if Ghana had content that might be relevant to non-residents and non-Ghanaians and the rest of the world puts a cost on traffic from Ghana. Would Ghana actually be capable of paying the charges? My neighbour in The Netherlands is from Ghana; however that is not visible when he is on the internet. So maybe he will not be able anymore to access content in Ghana, because his ISP doesn’t receive any money from Ghanaian telcos. Or the Ghanaian content owners block access. That might also mean that the business he and his family are running between Europe and Africa would not function as efficiently as it did before.”

The OECD’s joint study with UNESCO on the development of local content points to the dire impact increased regulation could have on access to the internet in Africa and its economic benefits. The study found that countries with lower charges all round for accessing the internet also had a higher percentage of local content – that is content relevant to audiences in a country and more often than not delivered in local languages by local providers.

Despite the overwhelming dominance of English as the language of the internet, the study holds true even for countries like Poland, that share their language with no other countries. According to the report, where countries increased charges for mobile calls and activity, calls to those countries from the United States dropped significantly, indicating that similar charges on internet content providers will have similar effects;

The Ghanaian government has put out a statement in response to Lirne Asia’s report repudiating ETNO’s proposals, but it remains to be seen whether other African governments will take as enlightened a position. Many of them will take a decision on ETNO’s “sending party network pays” model at a conference on telecommunications from the 3 -14 December – the future of the internet in Africa could very well be determined in those 11 days.