The growing penchant for private jets acquisition has cost wealthy Nigerians a sum of $6.5bn (N1.02tn) in the last five years. Aviation sources reveal that the luxury trend, which rose by 650 per cent between 2007 and 2012, is encouraged among the rich by the need for privacy, fear of insecurity and the urgency required by modern business, TUNJI ABIOYE reports

According to documents sighted in aviation agencies, the development means that wealthy Nigerians acquired, at least, 130 private jets with a sum of N1.02tn ($6.5bn) within the last five years.

This put the private jets aviation market in Nigeria (the monetary value of all private jets in the country) at N1.18tn ($7.5bn), using $50m as the average cost of each brand new private jet.

A private jet goes for between $40m and $65m, according to the websites of major private jets manufacturers, like Bombardier of Canada; GulfStream and Hawker Siddley of United States; and Embraer of Brazil.

Top aviation officials told our correspondent on Friday that Nigeria currently rivalled China as one of the two fastest growing private jet markets in the world.

An official with in-depth knowledge of the situation, who spoke under condition of anonymity because he was not authorised to comment on the matter, said most of the jets were bought by top politicians, oil magnates and other business moguls in Nigeria.

He explained that the economic downturn in Europe and the United States had made Nigeria and China to become two of the fastest growing private jet markets in the world.

He said, “Two countries buying private jets now are China and Nigeria. Europe and America are going through turmoil; so, their people are no more buying. This accounts for the trend that whenever some of the private jet manufacturers develop any new jet, they take them to Nigeria and China.”

Investigation by our correspondent also revealed that there were still several private jets on order by wealthy Nigerians. Some of the jets, it was learnt, would be delivered this year, while others would be delivered in 2013 and 2014.

A top official of the Nigerian Civil Aviation Authority, who asked not to be named, said representatives of the owners of the private jets on order had already notified the agency about the order. This, he said, was necessary for the purpose of registering the aircraft in Nigeria. According to him, some of the private jets also come with foreign registration credentials.

The Managing Director of Aero Airlines, Captain Akin George, had recently commented on the increasing number of private jets being parked at the Nnamdi Azikiwe International Airport, Abuja.

He particularly lamented the fact that most of the private jets carried foreign registration credentials. He had subsequently called on the authorities concerned in the country to make registration processes in Nigeria friendly and attractive.

During a recent visit to Abuja, our correspondent observed that over 40 private jets were parked at the terminal.

The CEO of another airline also said that during political meetings or big functions in Abuja, over 50 private jets were usually seen parked at the Abuja airport.

These, he said, were different from the ones parked at the Lagos and other major airports across the country.

“If you go to the old local wing at the Abuja airport, there is virtually no place to park private jets again,” he said

Just on Thursday, a team of officials from the headquarters of Bombardier in Canada arrived at the Executjets Private Hangar at the Murtala Muhammed Airport, Lagos, to showcase one of their latest private jets, Global 6000.

The team was led by the Sales Director, Africa, Bombardier Business Aircraft, Mr. Robert Habjanic, who said that the team was on a tour of 12 cities in Africa, including Lagos. Habjanic, who spoke with a few aviation journalists, told our correspondent that Nigeria was the company’s largest market in Africa, with about 35 Bombardier-made business aircraft currently flying its airspace.

He said the team had also showcased the relatively new business jet in other parts of the world.

He confirmed that “private business in Nigeria has been growing tremendously in the last five years.”

He attributed this to the fact that “Nigeria is an emerging market.”

The growth in the purchase of private jets in Nigeria has also led to the development of multimillion dollars private jets hangars, where repairs and maintenance could be done in the country. Some of these include Execujets Nigeria Hangar, Caverton Hangar and EverGreen Hangar, all located at the Lagos airport.

Speaking on the development, industry expert, Mr. Olumide Ohunayo, said, “The economy is expanding, with increasing investments within the country and the region. This will invariably necessitate instantaneous travel that scheduled airlines cannot provide.

“Also the privacy needed in a country filled with paparazzi can be an issue. Increasing political and religious issues are contributory. By and large, it will continue to increase if the economy continues with a lot of diversification inputs that naturally spread wealth.” 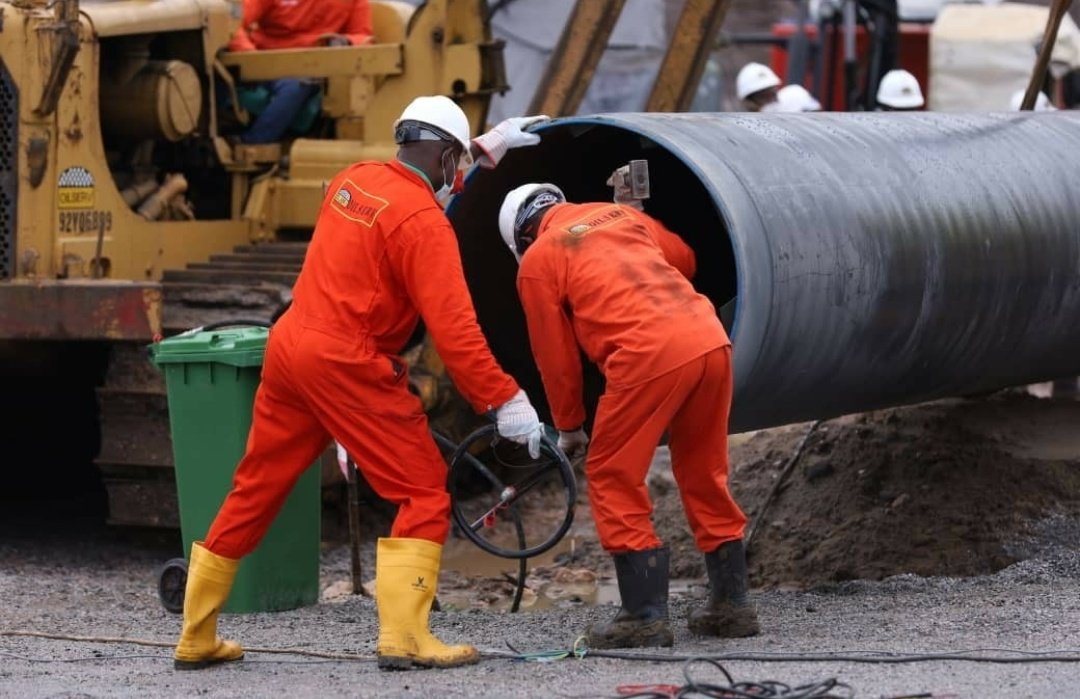 Are businesses prepared for the ‘return to work’ security risks?