In our series of viewpoints from African journalists, Sola Odunfa in Lagos wonders about the fate of $15m (£12m) deposited in the Central Bank of Nigeria (CBN) in 2007.

Somewhere in the vaults of the CBN a bag containing $15m has lain untouched for the past five years. It was taken there by an altruistic 47-year-old public servant who said he had been given the money as a bribe.

At the time of the deposit the story was incredible: The amount in Nigerian currency was far beyond the imagination of a majority of Nigeria’s 150 million people; who was the Nigerian so mindlessly rich to dash away such money or who would reject it under any circumstance?

The depositor was indeed a Nigerian – and a Nigerian police officer to boot. He was Mallam Nuhu Ribadu, then head of the Economic and Financial Crimes Commission (EFCC).

When he took the cash to the CBN in 2007, he said that it was a bribe given to him by James Ibori, then governor of the oil-rich Delta state, to stop the investigation of allegations of monumental corruption against him. Of course, Ibori denied it.

Mr Ribadu was undaunted. At the end of investigations he slammed a charge of 170 counts of corruption at the Federal High Court on Ibori, who was now out of his gubernatorial chair. The charge included the alleged attempted bribery.

Ibori was not only a state governor when he committed the alleged crimes, he was also a powerful member of the ruling People’s Democratic Party (PDP) and a financier of the presidential campaign of President Shehu Yar’Adua, now late. Which court in Nigeria would touch him?

The charge was struck out wholesale. Ibori walked tall from the court, cheered on by hundreds of party supporters and officials of the state government.

They danced too soon. Mr Ribadu had filed complaints with the Metropolitan Police in Britain and they were stalking Ibori.

Efforts were made by the Nigerian government to stop the investigations abroad, but in vain. Mr Ribadu had given London all the evidence needed to prosecute the case.

Coincidentally Mr Ribadu fell out of favour with the government at about the same time, and he was dismissed from office. Now, remember that the $15m alleged bribe remained in the CBN. Ibori could not retrieve it because he had denied giving it.

The Metropolitan Police eventually caught up with him in Dubai, had him extradited to the UK and charged him with fraud and money laundering. Five months ago Ibori was convicted and sentenced to 13 years in prison.

Now, a dog fight has started in Nigeria to claim the $15m. The Nigerian government which shielded Ibori wants it. Delta State which said Ibori did not steal while serving as governor has staked a claim.

A faceless politician and a former adviser to former President Olusegun Obasanjo have joined in with a claim that they gave the money to Mr Ribadu for a different purpose.

Have they all no shame? Hail, Mallam Ribadu, wherever you may be now!

Outsourcing: The Indian connection and Africa 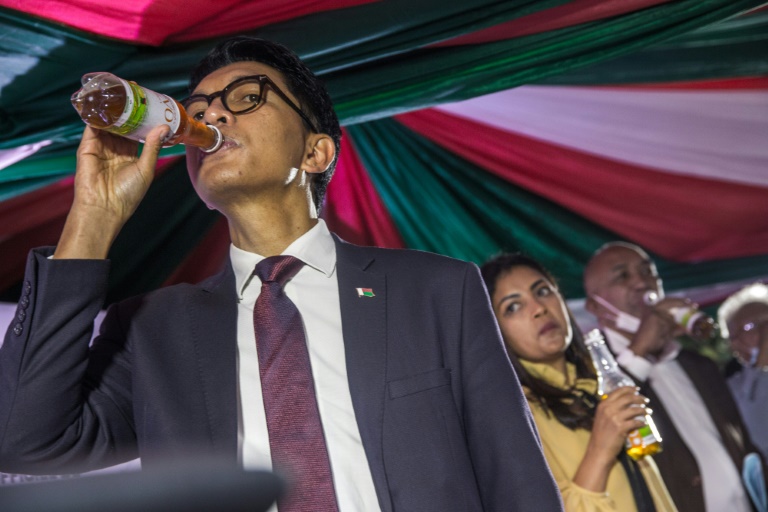