But even if he believed such an operation was inevitable – and desirable – it was not for France to take the lead, he added.

“It is not for France to take the military initiative in Mali,” he told journalists during a visit to Lorient in northwest France.

France, he said, “wants it to be the African forces, in particular those of  the Economic Community of West African States (Ecowas) and possibly the African Union (AU), that take the initiative,” he said.

He said an African military intervention in northern Mali was “desirable and inevitable.”

“France will support it and, I hope, the European Union also.”

At stake was political stability in the south of the country which was not yet guaranteed, even if interim president Dioncounda Traore had returned to the country from Paris earlier this week, he added.

The situation in the north of the country was “very worrying”, said Le Drian.

The hardline Islamists who occupied the vast north in the chaos following a coup have tightened control over the area, imposing a harsh form of Islamic law.

Among those now in power in the north are the Islamist group Ansar Dine (Defenders of Faith) and Al-Qaeda in the Islamic Maghreb (AQIM).

Late last month, members of the new Islamist regime dragged an unmarried couple to the centre of the town of Aguelhok for a public stoning, the first reported execution according to strict Sharia law since the takeover.

“We must … avoid (letting) Mali become a ‘Sahelistan’…,” Le Drian said, drawing a parallel with hardline Islamist forces in Afghanistan. 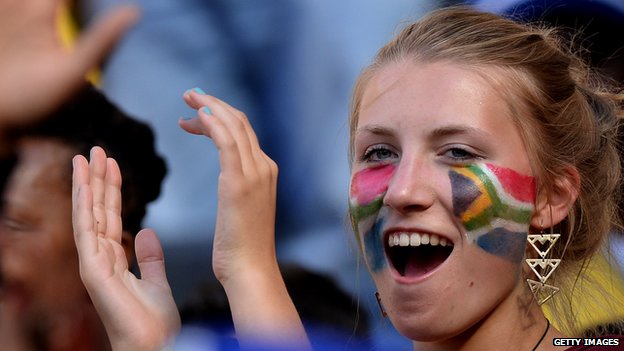 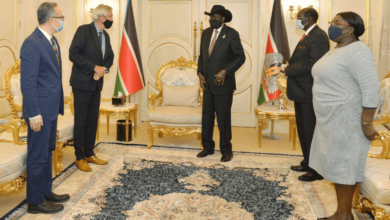