It is an increasingly popular belief that now is the time to invest in Africa. In a recent KPMG panel conversation focused on transacting in Africa, six experts on the subject discussed a number of investment trends that are currently being seen in the continent. How we made it in Africa’s Kate Douglas circled out five note-worthy trends from the discussion that all investors should be aware of.

1) Investing in regions, not just countries

“We’ve got to acknowledge that Africa is a huge continent with many, many different countries,” said Alan Field, KPMG South Africa’s head of tax and legal.

Africa is the second largest continent in the world with diverse cultures and distinct regulatory environments. For this reason, investors should not view Africa as a single entity to invest in. However, investors are increasingly able to look at a larger reach than just a single country. Regional economic blocs provide investors with access to larger markets.

Carel Smit, KPMG’s Africa head of energy and natural resources, added that attractive investment destinations are not only defined by geography, but also by language (such as the Portuguese, French and English speaking countries).

“The East African Community is actually leading the way in terms of zero tariffs, which is ultimately what it is all about, and the free movement of people. What we see with many of our clients, especially South African companies that are looking to access the opportunities on the rest of the continent, they will broadly think the Southern African opportunity can perhaps be accessed from South Africa … then they will look at East Africa much more as a bloc, given the amount of integration that there is,” commented Heloise Smith, executive vice president of business development at Standard Bank.

According to Smith, West Africa is a different conversation with Nigeria dominating the region due to its sheer size. Ghana may be viewed as a better entry point into West Africa for some companies, but Smith added that Nigeria is ultimately where investors want to be.

2) Big or small, space for all

There have been entries of both large international companies and smaller businesses into Africa. “We’ve seen absolutely both of those happening, so it’s a combination. Certainly we see the big multinationals are now no longer ignoring Africa,” stressed John Geel, KPMG South Africa’s head of transactions and restructuring. “Historically people were saying there was a risk with investing in Africa and I think people are now seeing it as: if you don’t invest in Africa, there is a risk.”

CEO of the Kenyan Bankers Association, Habil Olaka said banks in Kenya are trying to bring in SMEs into their financial agenda to grow the market. “Economic growth in this part of the region is mainly being pushed forward by the SMEs, and SMEs are some of the entities that are – so to speak – financially excluded.”

“I think private equity on the African continent is still relatively new,” said Smith. “But what is happening at the moment is it is starting to gain momentum. There are funds who are really excited about the opportunities in Africa.”

Private equity firms that have increased their investments in Africa include Actis and Helios.

“We have seen quite a number of private equity fund players coming into the market,” added Olaka. “A number of them have raised funds and they are trying to penetrate the market. A number have actually been set up, not just in Nairobi but within the East Africa region. But most of them somehow are based in Nairobi.”

In the past 10 years, African markets have seen a huge interest from Chinese investors who, in order to fuel their own growing economy and population, require access to Africa’s vast reserves of minerals and other resources.

Smith believes that there is a much more positive view of the Chinese in Africa because everyone is benefiting. “I think even businesses and other companies active on the continent are starting to see the Chinese as partners, and investing in the infrastructure that is so critical to do along the whole resource boom, but also to enable … the growth which is everywhere forecasted for the continent.”

According to Smith, the growing African population – that is increasingly affluent – is driving some of the trends seen in Africa, including investment in the fast-moving consumer goods (FMCG) sector.

“There is a lot of debate as to how you define the African middle class and you can debate about what the definition is, but the fact is its growing and it is increasingly urbanising which makes it possible for the FMCG [companies] and other service providers to get economies of scale because you are increasingly going to have cities in excess of 10 million people on this continent over the next few decades,” said Smith. 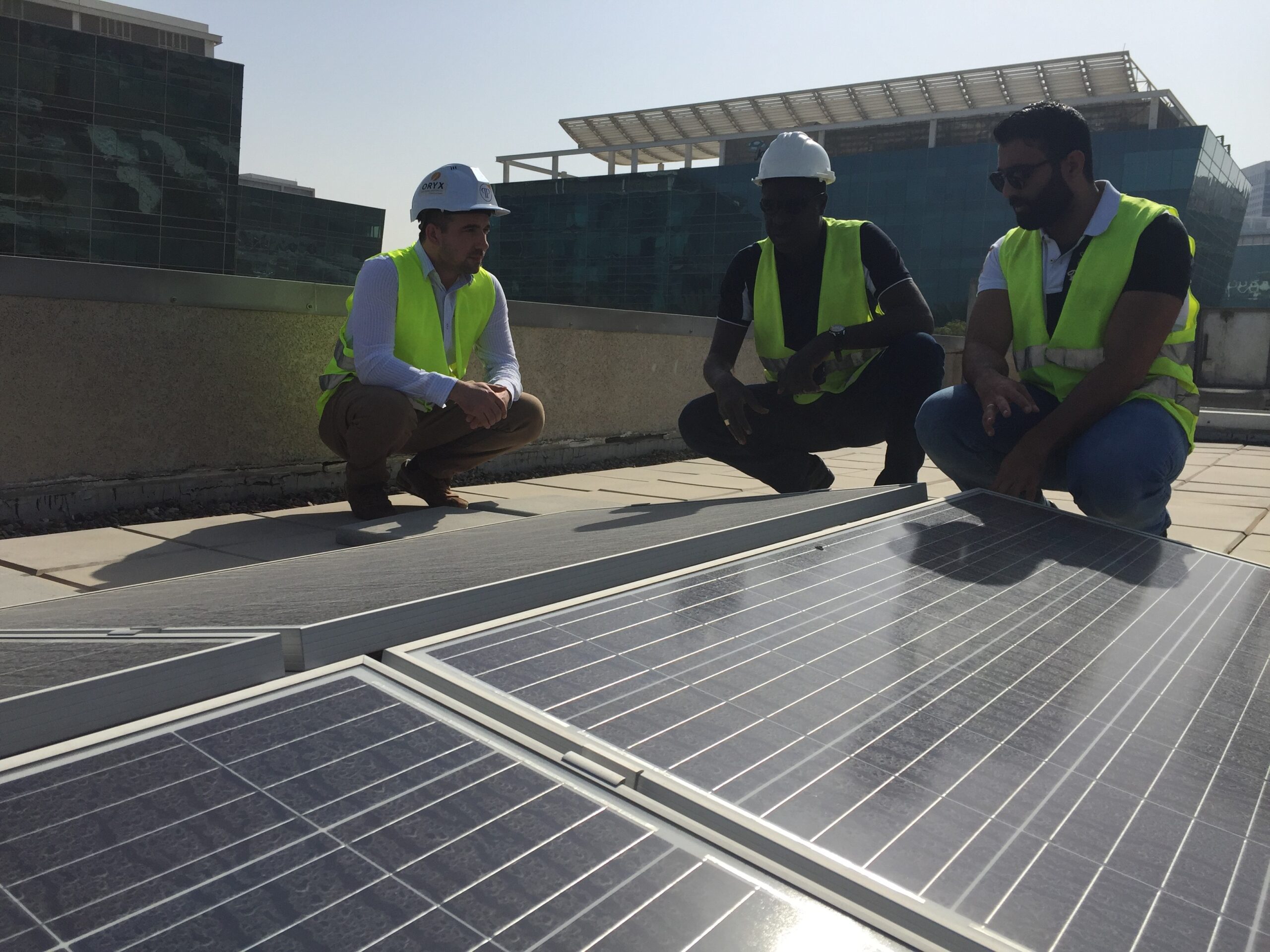 Mauritius remains leader of the African telecoms but Algeria & South Africa take over Ghana and Tunisia for 2nd and 3rd place.