BUILDING on her work in the last five years as World Bank Vice President for Africa, former Nigerian Solid Minerals and Education Minister, Oby Ezekwesili, is teaming up with billionaire George Soros to chart a new economic course for Africa.

The move will help advanced economies on the continent to finally reach and positively touch the lives of the poor African majority, and set up a world-class graduate school of public policy in Abuja.

Ezekwesili, who has been appointed by the Open Society Foundations (OSF) to lead its new Africa Economic Policy Development Initiative, will provide economic policy support for Sierra Leone, Liberia, Guinea and other African countries.

Ezekwesili, in May, rounded off her tenure as World Bank VP for Africa, and handed over to Makhtar Diop, a Senegalese.

Ezekwesili told The Guardian in New York on Monday evening that her partnership with the Open Society and its billionaire founder was strategic, providing the opportunity “to advance the centrality of sound policies for economic growth that delivers benefit to a larger number of African citizens especially because capable states do better in articulating and executing sound public policies.”

A statement from the Open Society in Abuja yesterday, where Ezekwesili would be based in her new role, also said: “The Open Society Foundations today announced that it has asked Obiageli Katryn Ezekwesili, a world-renowned expert on economic reforms and economic governance, to lead its new Africa Economic Policy Development Initiative. “

According to the statement, the initiative was created to build on the strong growth performance of Africa over the last decade and the emergent urgency for structural transformation of economies to expand benefits to the poor majority through policies that boost private sector jobs and incomes.

Continuing the Open Society said: “Operating from Abuja, Ezekwesili will advise the leaders and policy-makers of the countries on their economic strategy and policy reforms that can help boost investment and create job growth in the Mano River region. The initiative over the next three years will expand to include other countries across Africa.”

The initiative, which is focusing on Sierra Leone, Liberia and Guinea, countries in West Africa, will help develop leadership in public policy and economic reforms within governments and will leverage African expertise in the Diaspora to strengthen state capacities in various sectors of economies in Africa, according to the Open Society.

Commenting on the new role of the Nigerian former minister, President Alpha Conde of Guinea said: “We very heartily welcome this initiative by the Open Society Foundation and are eager to seize the opportunity to receive the valuable policy advice and support from Oby Ezekwesili. We benefited from her rich experience and policy expertise when she was at the World Bank and helped us considerably in advancing our country’s economic reforms and development priorities.”

In his own comments, Open Society founder, Soros, observed: “I am delighted for Oby to join our team working on Africa.”

Soros, who is also the chairman of the Open Society Foundations added that “my foundations have long been committed to fostering economic development in post-conflict countries and nations transitioning to democracy.”

Ezekwesili will take the title Senior Economic Advisor in the Open Society Foundations and in that capacity, “will oversee the creation of a public policy advisory centre in Abuja that will collaborate with Paul Collier, the professor of economics who focuses on developing countries and others to provide economic policy solutions to pro-reform governments starting with Guinea, Liberia and Sierra Leone.”

In addition to that, the former World Bank Vice President for Africa will help establish “a separate Africa-wide graduate school of public policy, based in Nigeria, that will collaborate with leading universities including the School of Public Policy at the Central European University.”

Ezekwesili said that there was a two-year timeline,  “to begin to build towards the school.”

Open Society President Christopher Stone also praised Ezekwesili saying: “Oby has dedicated her career to the proposition that governments in Africa, as elsewhere, can achieve equitable growth when they are open, honest and disciplined. She is the right person to lead this new initiative.”

In her job at the World Bank, where she was Vice President in charge of Africa, Ezekwesili was responsible for operations in 48 countries in Sub-Saharan Africa and supervised a lending portfolio of over $40 billion.

Statement by Ms. Hope Sullivan Masters on the Hosting of the 9th Leon H. Sullivan Summit in Malabo, Equatorial Guinea 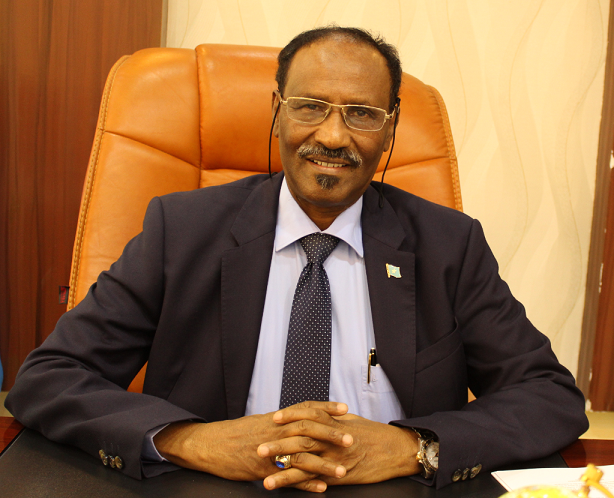 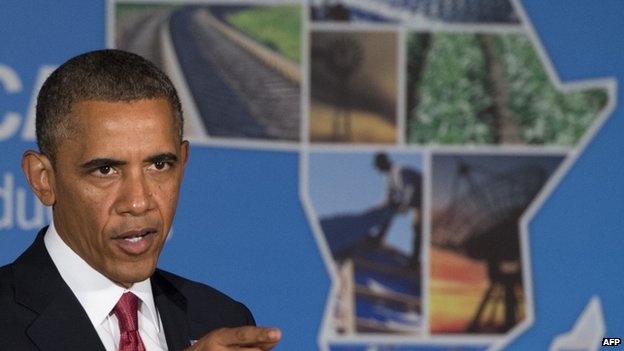 How to move from hating selling to loving selling