The world’s leading diamond producer, De Beers, has started the sorting of rough stones in Botswana.

It is the first step in the transfer of some of its operations from London to Gaborone, the company said.

It would turn Botswana into a major international centre, with about $6bn (£3.8bn) worth of diamonds expected to flow through the country, it said.

Botswana has long campaigned for its diamonds to be processed, sorted, marketed and sold from the country.

De Beers’ rough stone sorting or aggregation operations have been based in London for nearly 80 years.

De Beers first agreed to the transfer in 2006, but it was repeatedly delayed.

Botswana’s Vice-President Ponatshego Kedikilwe described the move as a milestone.

“From humble beginnings to becoming the leading diamond producing country by value, we now embark on another segment in the journey chain,” he said.

The Botswana government and De Beers – who are joint owners of Debswana, the country’s main mining company – signed a deal in September 2011 to make the move from London to Gaborone.

It will open the way for Botswana to directly sell 10% of gem stones manufactured locally, the AFP news agency reports.

De Beers will also increase the value of diamonds it makes available to manufacturing companies in the country to $800m a year from the current $550m. 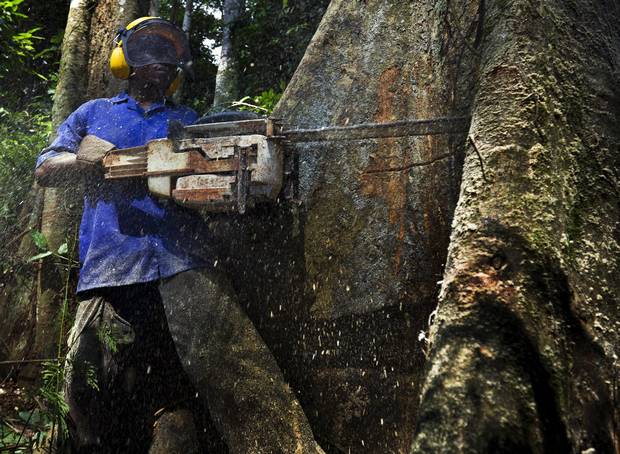