WASHINGTON (Reuters) – The U.S. Senate Finance Committee voted on Wednesday to renew an expiring trade benefit that has helped create hundreds of thousands of jobs in the African clothing industry over the past industry.

“A timely extension of this provision will help stem the tide of job losses in Africa and it will ensure that U.S. retailers will have the certainty they need to help their businesses succeed and grow,” Committee Chairman Max Baucus, a Montana Democrat, said.

The landmark African Growth and Opportunity Act (AGOA), first passed by Congress in 2000, allows eligible countries in sub-Saharan Africa to ship thousands of goods to the United States without paying import duties.

A provision that expires September 30 waives duties on clothing from most AGOA countries, even if the yarn or fabric is made in another country such as China, South Korea or Vietnam.

President Barack Obama’s administration had hoped to win renewal of the provision ahead of an annual forum with AGOA beneficiary countries in June.

U.S. Trade Representative Ron Kirk said at that event the delay was already hurting African producers because clothing importers place their orders months in advance. He promised Obama would sign a bill as soon as it reached his desk.

Supporters hope Congress will pass the bill before the month-long August recess. 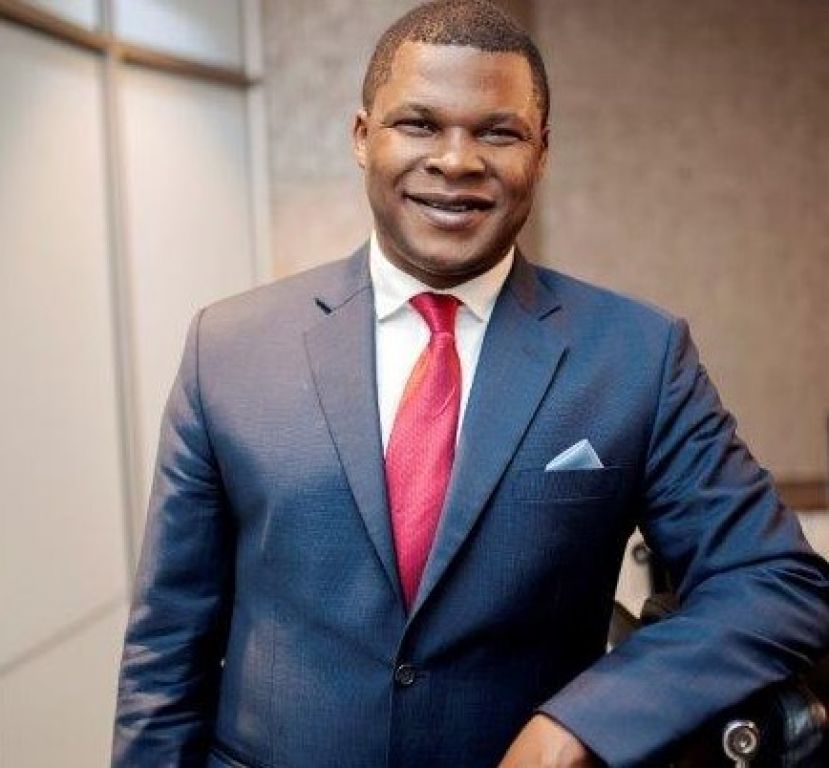 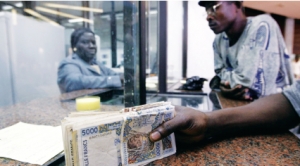