Analysis: The meeting last week between Hillary Clinton and newly elected Egyptian President Mohamed Morsi was between leaders from two countries that not only need each other, but may have a surprisingly similar approach to public life.

PARIS – They are politely smiling at each other as they sit down on “Louis Farouk,” the faux Louis XVI style furniture typical of Arab palaces. They are sizing each other up, gauging the temperature. The special envoy from the United States has come to greet the first democratically elected Egyptian president.

The scene took place last Saturday in Cairo. On one side of the couch is the U.S. Secretary of State Hillary Clinton in her dark pantsuit; on an armchair next to her is the Islamist Mohamed Morsi, in a stern grey suit and tie. The two could not be possibly more different.

Born in 1947 in Chicago, Clinton embodies a political career shaped by the turbulent 1960s in the United States. She has the career of a baby-boomer who was there on every front: the liberation of women, right to abortion, sexual minority rights and activism against the Vietnam War. She is Jane Fonda gone to law school.

Mohamed Morsi was born in 1951 on a family farm in a small town of the Nile delta. Thanks to a scholarship, this serious and deserving student spent 10 years in California to study and then teach civil engineering. He didn’t come back with a Hawaiian shirt and a ponytail. He remained faithful to the life that he chose at the end of his teenage years. He is an activist in this strange organization that places the Koran at the center of all political, economic, social and family life: the Muslim Brotherhood.

On this 14th of July, in the living room of the Heliopolis presidential palace in a Cairo suburb, the meeting was historic: the representative of America facing an Islamist leader; a paragon of social conservatism and religious fundamentalism facing a progressive Methodist Protestant.

Recent events don’t make the conversation any easier. The United States didn’t wait for 9/11 to be suspicious about political Islam. They supported their ally Hosni Mubarak for 30 years because he kept the peace with Israel. The authoritarian raïs martyred the Brotherhood, many members of which were tortured and imprisoned. The Brotherhood was close to the Palestinian organization Hamas, vilified America and denounced the peace treaty with Israel.

And yet the relations between Washington and Islamism are complicated. In Cairo, Mr. Morsi is in open conflict with the army, which was largely financed and trained by the United States. The military is in charge since Mubarak’s downfall in February 2011. Barely elected with 51.73% of the vote, Morsi is trying to flex his muscles in front of the generals.

The Secretary of State is urging the Brotherhood and the Army, the only two structured political organizations in Egypt, to negotiate. But she is squarely on the elected president’s side. The United States “supports the full transition to civilian rule with all that entails,” she said. Clinton said the United States looked forward “to support the military’s return to a purely national security role.”

The military, the Copts and secularists on the left or the right weren’t exactly pleased, but Washington’s message was crystal clear. If they are freely elected, respect minority rights and the peace treaty with Israel, America will cooperate with the Muslim Brotherhood. And Morsi gave some guarantees.

Closer than you think

At a time when political Islam is emerging as a dominant force in the Arab world – from Rabat to Cairo via Tunis and tomorrow, maybe, Damascus – this July 14 message is important. It isn’t that surprising. America encouraged the “Arab Spring.” It called for elections, and made logical choices. In the past few months, it multiplied contacts with the Egyptian Brotherhood.

Is Washington convinced that the Islamists have converted to political democracy? The real test is still ahead, explains Richard Haass, one of American foreign policy’s great initiators. “In the end, for an individual or for a party, the real proof of attachment to democracy is to accept losing elections, not participating in them and winning,” writes the president of the Council on Foreign Relations. “That means that we don’t content ourselves with an honest vote counting,” he says. “There also has to be equal access to television, to organization rights and funding.”

An American is actually better equipped than a European to understand the ideological profile of a Muslim Brother: the mix of God and politics; free market economics and social conservatism; visceral anti-communism – this is all very familiar to public life on the other side of the Atlantic.

When their strategic interests were in play, the United States never hesitated to develop strong relations with the most Islamist of regimes. The military and oil alliance with Riyadh is the best example. Next to the Saudi Arabian regime, the Muslim Brothers are quite the moderate Islamists, even centrists with lax values!

The strange relation forged with Pakistan is just as paradoxical. Here is an American ally whose army – partially equipped by the United States – is a major political actor who finances and arms Islamist extremists.

Washington has better relations with Ankara, where the Turkish Islamist AKP party has been in control for the past decade. Prime Minister Recep Tayyip Erdogan’s party came to power democratically and liberalized Turkey, but – is it a bad omen? – his team has looked increasingly authoritarian over the past few months.

The State Department has given much thought to the Algerian precedent of December 1991. The United States had approved a military coup to interrupt the free elections that an Islamist party was going to win. Ten years of an atrocious civil war followed, with tens of thousands of dead and thousands of missing people of whom we still know nothing.

Maybe Mrs. Clinton was thinking of this precedent during her conversation with “Brother” Mohamed Morsi. 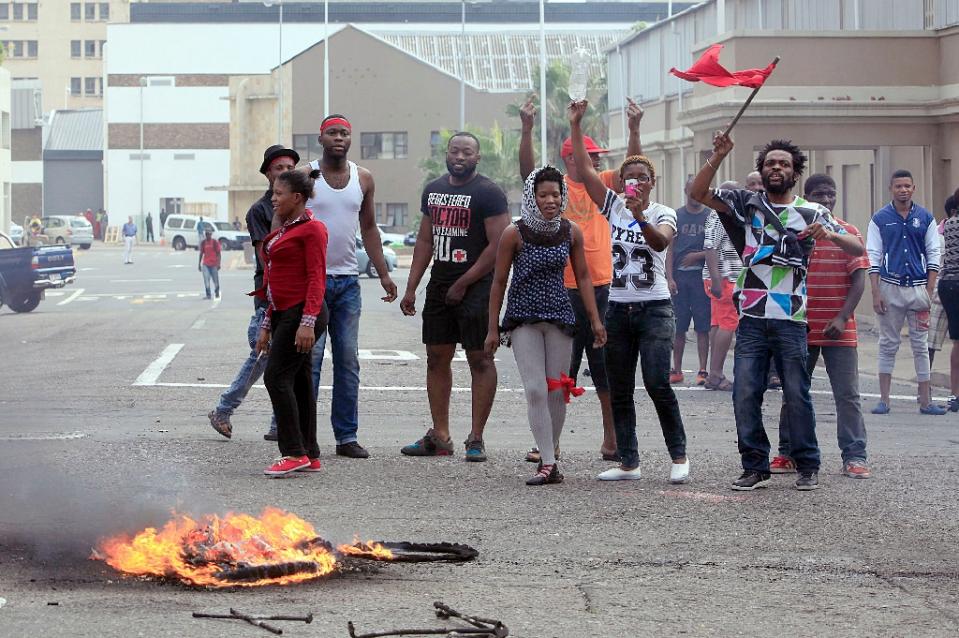 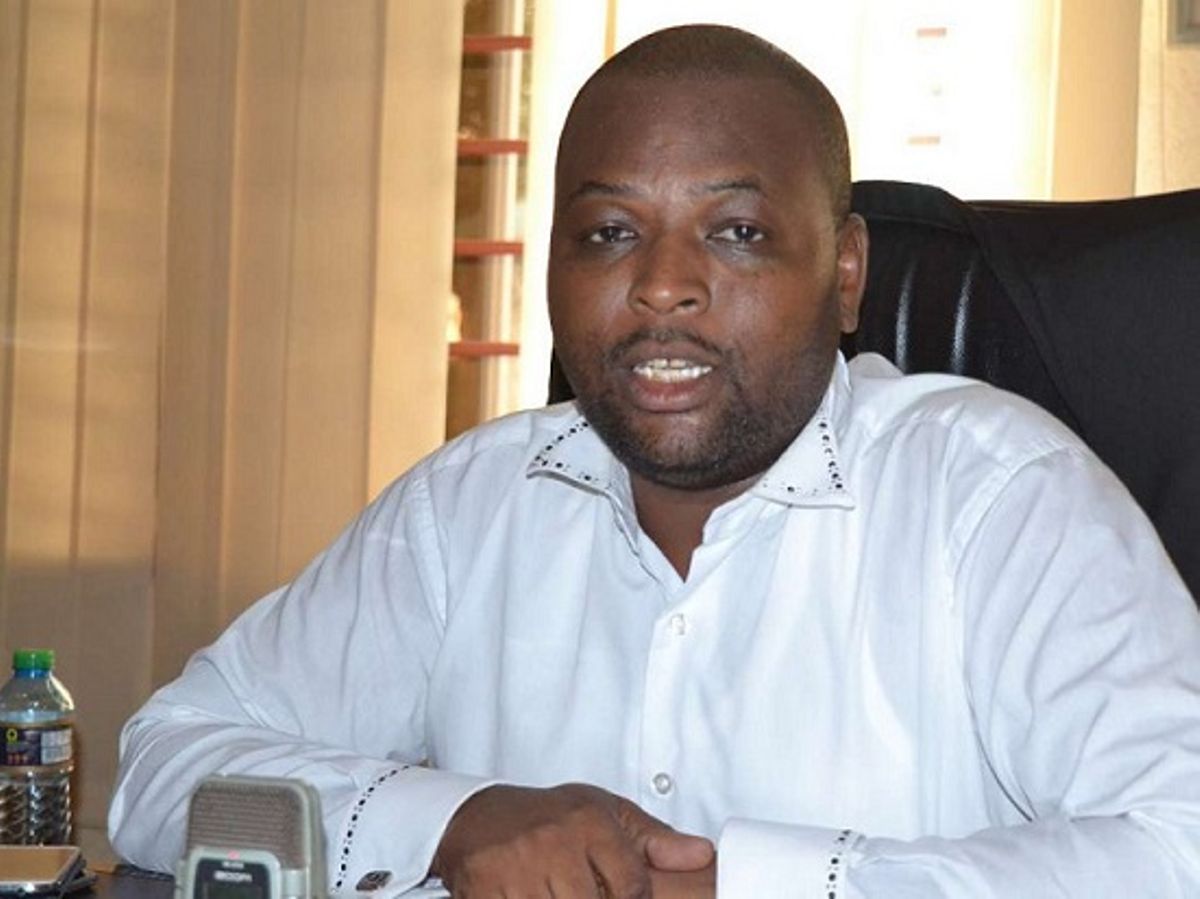 Kenya: An outbreak of Covid-19 at Kwale County Assembly