The agricultural sector, once the bedrock of the Nigerian economy, has witnessed a steady decline since the discovery and commercialisation of Nigeria’s abundant hydrocarbon resources. Since the 1970s, the profitability and relative availability of ‘black gold’ brought about a change in government priorities; agriculture would no longer be pivotal.

Until the 1970s, agriculture accounted for over 60% of Nigeria’s gross domestic product (GDP) and agricultural commodities were the country’s main exports. Decades of misplaced policies, under-investment and technological stagnation, however, have turned Nigeria into a net importer of food. Today, an average of N24 trillion ($150 billion) is spent importing food each year, and government policies – such as former President Olusegun Obasanjo’s ‘Operation Feed the Nation’ and former President Shehu Shagari’s ‘Green Revolution Programme’ – failed to turn around the agricultural sector’s fortunes.

The current minister of agriculture, Akinwumi Adesina, has been handed the Herculean task of transforming the sector. And unlike his predecessors, who have tended to not be from an agricultural background, Adesina has years of agricultural experience. He is renowned agricultural economist and academic, and has served as a senior scientist for the Rockefeller Foundation, at one point leading their agri-enterprise programme.

Adesina will need to draw on all this past experience if he is to tackle the slowest growing sector in Nigeria’s economy. The good news for the minister, however, is that Nigeria’s potential for agricultural production remains enormous. The country is already the world’s largest producer of cassava, for example, accounting for 19% of world production. Furthermore, a report by the Alliance for Green Revolution in Africa (AGRA) estimated that production in Nigeria’s agricultural sector could grow by a colossal 160% by 2030, rising from $99 billion in 2010 to $256 billion two decades later. To achieve this, the country would – first and foremost – have to tackle its low productivity.
Reap what you sow

In the past, low productivity has tended to stem from poor technology and research, inefficient practices, and underdevelopment. The sector has also suffered from insufficient financing – funding to the agricultural sector stands at around 2% of total bank lending compared to say 6% in Kenya. Excessive risk, complex credit assessment procedures and high transaction costs are some of the reasons most commonly given for this low funding.

The country’s infrastructural deficiencies also inhibit the sector. Crumbling road networks, lack of power and the unavailability of storage facilities provide little room for advancement. These factors lead to a burgeoning need for imported goods which, according to Adesina, is growing at an unsustainable rate of 11% each year, fuelling domestic inflation and increasing levels of poverty. In 2010 alone, Nigeria spent N635 billion ($4 billion) on wheat imports, N356 billion ($2.2 billion) on rice, N217 billion ($1.3 billion) on sugar and N97 billion ($600 million) on fish. Given Nigeria’s abundance of fertile land, these figures are alarming.

Another problem is the distribution of fertiliser. According to Adesina, only around 11% of government-distributed fertiliser reaches farmers. The remainder is thought to be hoarded by cartels or moved across Nigeria’s porous borders.
Planting seeds of hope

This May, President Goodluck Jonathan inaugurated the Agricultural Transformation Implementation Council (ATIC). The council was tasked with increasing the efficiency and profitability of the agricultural sector, whilst enhancing the value-added chains of twelve key agricultural commodities: cotton, cocoa, cassava, oil-palm, maize, soya bean, onion, rice, livestock, fisheries, tomato and sorghum. Vice-President Namadi Sambo was chosen as chairman of the council and Adesina serves as its coordinator.

President Jonathan also introduced the cassava bread initiative by which bakers are expected to supplement 40% of wheat-flour with locally produced cassava flour when making bread.

These efforts on the part of the executive have been supplemented by the Central Bank of Nigeria (CBN), which is attempting to tackle the difficult loan environment for farmers. In collaboration with the government, the CBN has launched the Nigeria Incentive-Based Risk Management System for Agricultural Lending (NIRSAL). This scheme will provide risk-sharing instruments to lower risks of lending for agriculture, provide technical assistance to farmers, and by 2015 make N500 billion ($3.1 billion) available to commercial banks in an attempt to boost lending.

The ministry of agriculture has also initiated reform in fertiliser production and distribution under Adesina’s Growth Enhancement Support Scheme (GESS). Under the initiative, the direct distribution of farm inputs will be discontinued and, instead, the government will simply subsidise the costs of buying inputs such as fertiliser and seeds directly from agro-dealers.
Future growth

The various policies initiated by the government indicate an increasing level of commitment to the sector. But success will rest on the durability of these initiatives and whether or not the government has the political will to carry them through. The hurdles facing Nigerian agriculture are many and also go beyond specifically agriculturally-focussed issues – the rejuvenation of the sector therefore can only really be fully achieved alongside the transformation of Nigeria as a whole, including infrastructure.

Whilst some might argue that the N80billion ($500 million) allocated to agriculture in the 2012 budget is insufficient for the country’s needs, used wisely, significant growth is possible. If Adesina, the CBN, the government and other stakeholders work in unison to transform the sector, Nigeria could produce enough food to sustain its growing population, lower food imports, and even become a major food exporter. Nigeria has the potential to be West Africa’s breadbasket, it just needs to be unlocked. 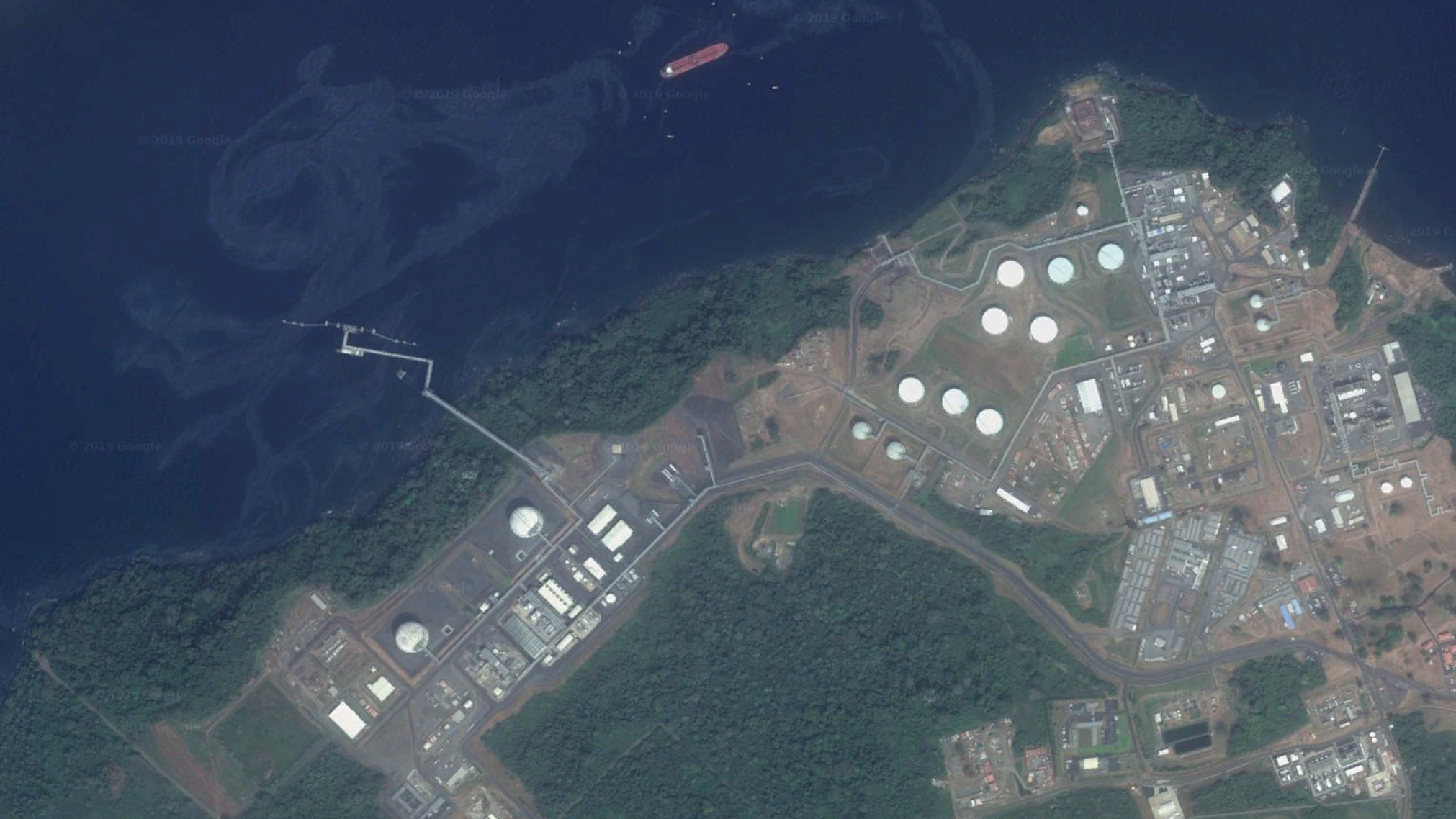