Various international retailers – from supermarket giants like Wal-Mart to clothing chains such as Gap – have recently entered the African market, targeting the continent’s growing middle class. However, with 54 independent countries, deciding which markets to enter is not an easy decision. Research company Euromonitor International recently identified a number of African countries with growth potential in the retail sector. We take a closer look at three of these markets – Zambia, Rwanda and Angola.

Zambia is a large country with a small population of around 14 million people. It has some of the world’s biggest reserves of copper and vast tracts of arable land.

Zambia is an ideal setting for large-scale agriculture and this has helped local agribusiness companies to become exporters of cash crops and also supply the packaged food and drinks industries. Zambeef is a US$200m business involved in the production and retailing of meat and food products, and owns 17,000ha of land. Its retail arm sells the company’s own brand and also operates South African supermarket chain Shoprite’s in-store butchers in Zambia, Ghana and Nigeria. South Africa’s Illovo Group – Africa’s largest sugar producer with a 2011 turnover of over $1bn – was also attracted to Zambia’s uncultivated land and is involved with production in the country.

The potential for retailers to be successful in Zambia is evident by the achievements of South African companies in the country (such as Shoprite, Pick n Pay, Mr Price and the Foschini Group). Shoprite, in particular, is a leader with 28 stores. Zambia’s capital Lusaka is where most businesses operate as it has a more developed infrastructure and almost two million consumers. Pick n Pay opened its first two outlets in 2010 and picked prime retail locations, such as the newly built Makeni Junction Mall and Levy Business Park in Lusaka. At the end of 2011 the company operated four stores, focusing on large out-of-town retail locations.

There are a number of retail construction sites in the works, including the plans for a new satellite town just outside of Lusaka.

However, there are risks for retailers. Zambia is landlocked and relies on its neighbouring countries’ cooperation in exporting and importing. Furthermore, copper makes up 70% of Zambia’s exports and a turn in global commodity prices could have a nasty impact on the country’s economy.

One of the top performers in the World Bank’s ease of doing business ranking is Rwanda, moving up from 150th position to 50th between 2005 and 2011.

Though Rwanda has seen sustained economic growth since 2000, its history of violence and political instability has meant that it is still underdeveloped, especially in the retail industry. According to Euromonitor, “retail spend per capita in 2011 was only $35 compared to $108 in Kenya and over $1,300 in South Africa.”

There have been a number of infrastructure developments and plans in recent years, including the development of residential areas, roads, hotels, offices and retail spaces.

The Union Trade Centre, in the capital Kigali, is Rwanda’s first modern shopping mall, and has a 24-hour Nakumatt. In 2011 a second shopping centre, Kigali City Tower, was built in the same area, also anchored by Nakumatt. A new airport at Bugesera, 40km from Kigali, should be finished by 2016.

Rwanda has a small population of 11 million people, but a high population density (444 people per km2 compared to an average of 40 per km2 in sub-Saharan Africa). The population of Kigali is expected to double from one million to two million by 2020, creating opportunities for retail in the city. Urbanisation is one of Rwanda’s main development goals. The country needs urbanisation in order to free up land for modern agriculture. “This will lead to an increase in the urban population and fuel demand for retail goods as communities progressively switch from self-sufficiency to buying from formal stores,” notes Euromonitor.

Rwanda’s geographical position makes it an interesting access point to Central African consumers in a range of markets, such as Burundi, the DRC and Uganda.

The country is showing signs of a developing retail sector, and with not much competition, current players and new entrants have the opportunity to gain a strong foothold.

After decades of civil war that destroyed infrastructure and ruined the economy, Angola had nowhere to go but up. The return of peace in 2002 led to significant economic growth, albeit from a very low base. According to The Economist, Angola experienced an average annual GDP growth of 11.1% between 2001 and 2010, largely sustained by the oil industry.

“In 2011, it was the second largest African oil producer, with China its main client,” says Euromonitor. “Rising oil prices over the past five years have translated into nearly 55% GDP growth, enabling Angola to climb from being a low to a middle-income country.”

Angola’s retail sector has seen the entry of a number of foreign companies – most notably from South Africa, Portugal and Brazil. Nosso Super is a state-owned chain of 30 stores, launched in 2007. However, mismanagement and an inefficient supply chain led the government to look for a private investor to operate the stores on its behalf. Brazil’s Odebrecht, a major player in oil and construction in Angola, was chosen to manage the business at the end of 2011. This was felt to be a logical move as Odebrecht was also the contractor which built the stores.

In 2007 the Belas Shopping Mall was opened in the capital Luanda. The mall is anchored by a Shoprite and contains 100 other shops. The Ginga Shopping Mall, launched in 2011, is located in the industrial zone of Viana on the outskirts of Luanda, and is anchored by Teixeira Duarte Distribution’s Supermercado Maxi and Bompreço. The only modern shopping centre outside Luanda is the Millennium Mall in Lubango.

There are many risks to doing business in Angola, which cannot be ignored by retailers. Transport networks remain poor and energy supply is erratic. “According to the African Development Bank, only 20% of Angola’s population had access to electric power in 2011, with a lack of electricity considered the first constraint to business (68% of businesses resort to private diesel generators because of ongoing power cuts),” says Euromonitor.

Secure housing is rare and extremely expensive, making Angola the world’s most expensive city to live in for foreigners. According to Euromonitor, “a four bedroom residential house in Luanda would cost $20,000 per month, while rent for retail space in 2011 was a staggering $100 m2, compared to $45 m2 in South Africa.”

“[Angola’s] economic boom is largely dependent on the oil and gas industry, which is by essence volatile and uncertain in this part of the world … However, there is no pressing sign of a downturn in the Angolan economy as the continuing slump in developed markets will further push global investors to position themselves in high-growth emerging markets. Thanks to growing trade ties with BRIC markets such as Brazil and China and an expanding oil and mining industry, the financial risks are largely offset by the high return on investment,” says Euromonitor. 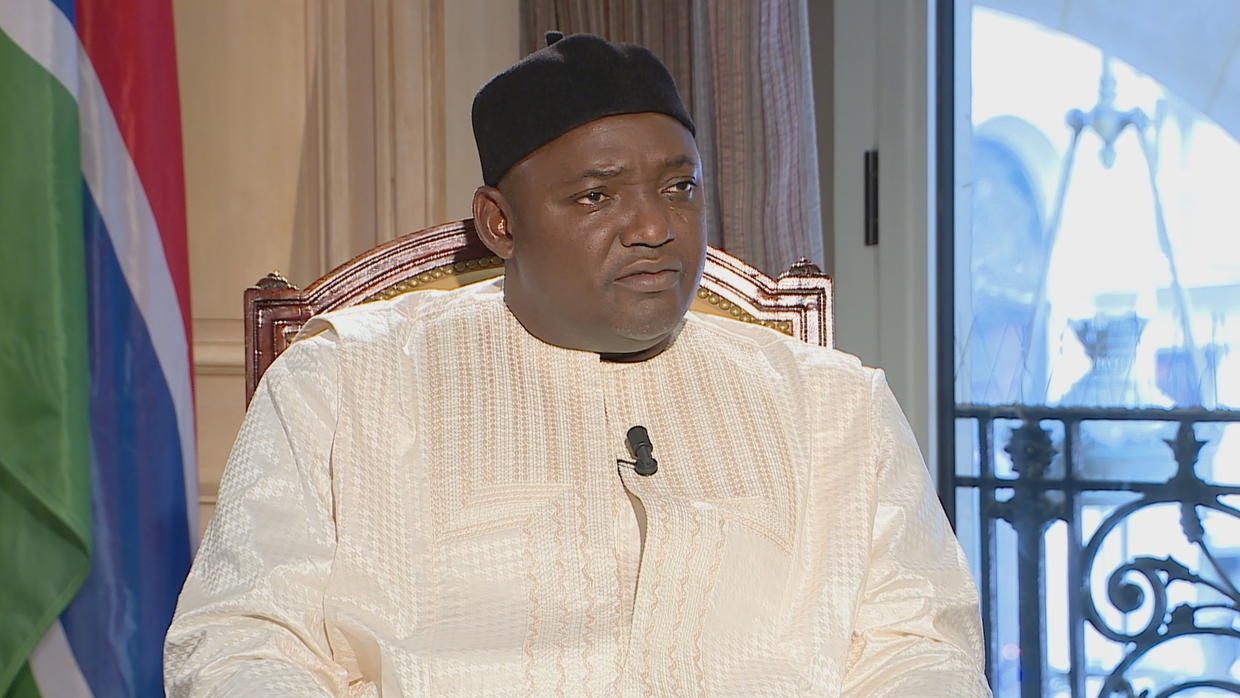 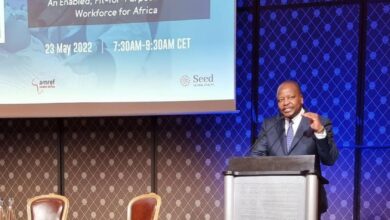 South Africa: SA Revokes Its Intent to Withdraw From the ICC