Google has launched a text message-based version of its email service targeted at users in Africa.

Gmail SMS can run on so-called “dumb phones” which only have very basic features and no access to the internet.

The service has so far been made available in Ghana, Nigeria and Kenya.

Gmail SMS is the latest in a line of Google products aimed at the African market – the company is also running educational programmes in the region.

The search giant describes its efforts in improving computer science training as “an important goal for Google in 2012”.

It recently offered grants to 17 universities to expand its Computer Science for High School project.

However lack of access to affordable hardware is still seen as a critical barrier to technology adoption across the continent.

“Gmail SMS works on any phone, even the most basic ones which only support voice and SMS,” he wrote.

“Gmail SMS automatically forwards your emails as SMS text messages to your phone and you can respond by replying directly to the SMS.

“You can control the emails received by replying with commands such as MORE, PAUSE and RESUME.

“Additionally, compose a new email as an SMS and send to any email address recipient – who will find your message in the right email conversation thread!”

It will be free to receive messages from the system, but any sent texts will be subject to standard network rates.

Across Africa, adoption of mobile services has been swift and widespread.

Mobile commerce offerings like microfinancing tool M-Pesa have in excess of 15 million users. 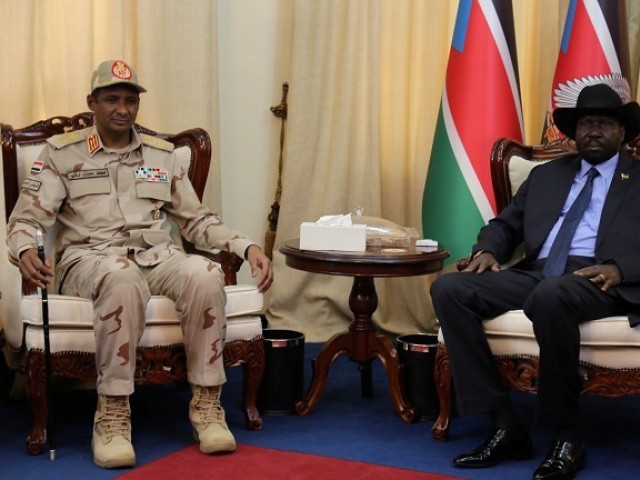