ABUJA, Nigeria – The Islamist militant group known as Boko Haram is now claiming responsibility for Sunday’s attack on a funeral that killed scores of people, including two prominent politicians. Through e-mails to journalists, the group is now demanding Christians convert to Islam and denies government claims that peace talks are underway.

Many parts of Nigeria’s Plateau State are on lockdown after a weekend of violence.  Deputy Superintendent of Police Abuh Emmanuel says four local governments have 6 a.m. to 12 p.m. curfews, leaving the people only six hours a day outside their homes.

He blames ethnic Fulani herdsmen, who are mostly Muslim, for raiding villages over the weekend and later attacking a funeral for the victims of the earlier raids. The victims were mostly ethnic Berom Christian farmers and the two groups have been at odds over resources for years. Fulani leaders deny orchestrating the attacks, calling the accusations “propaganda.”
Boko Haram

​​However, as a tense calm returns to the region, the Islamist sect known as Boko Haram has claimed responsibility for the funeral attack, saying Christians should convert or they “will not know peace again.”

Abubakar Umar Kari, a senior lecturer at the University of Abuja, says Boko Haram’s involvement was a surprise as the group normally operates far in the north.

“Boko Haram has a very long reach,” he said. “It has shown that it is capable of carrying out devastating attacks.  It appears to have no bounds.”

Death tolls for the weekend’s violence range widely, but at least 58 people were killed in raids on Saturday and at least 22 killed at the subsequent funerals on Sunday, including two Plateau state politicians, Senator Gyang Dantong and Gyang Fulani, the majority leader in the state assembly.

Kari says Boko Haram operates in secrecy and even if the security adviser was engaged in dialogue with the group, Boko Haram would most likely publicly deny it.

“They don’t want any kind of publicity associated with any meeting between them and the federal government,” said Kari. “So I would not be surprised that even if there have been moves to talk to them – if there have been some rapprochements from the government’s side – they won’t come out too quickly to confirm it.”

Nigeria is divided between a mostly Muslim north and a predominantly Christian south. Increasing violence in the “Middle Belt” regions have led some cities like Jos, the capital of Plateau State, to divide themselves in kind, with Muslims and Christians saying they cannot live together.

Human Rights Watch says more than 4,000 people have been killed in sectarian violence over the past 11 years in Plateau State. Boko Haram began violent operations in 2009, and has since been blamed for more than 1,000 deaths including attacks on security forces, government buildings, churches, schools, newspaper offices and the local United Nations headquarters in the Nigerian capital, Abuja.

Abdulkareem Olayemi in Maiduguri contributed to this report. 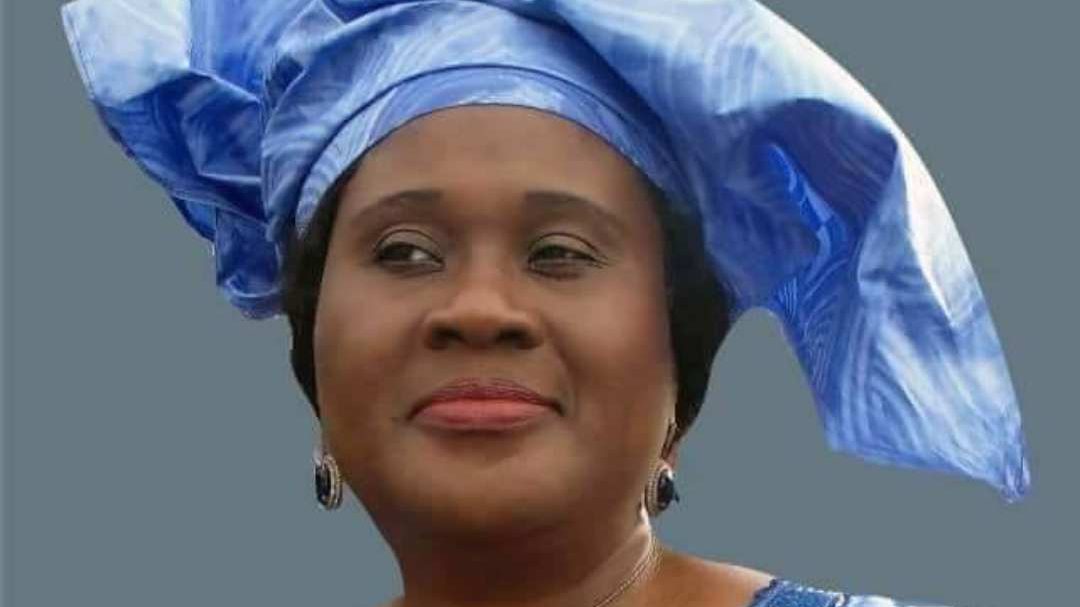 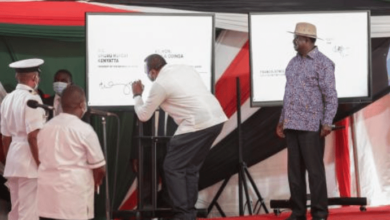