The U.S. Department of State is pleased to announce the Southern Africa winners of the Apps4Africa: Climate Challenge, a regional competition to address local climate change challenges through the development of web-based and mobile applications.  Marieme Jamme, CEO of private sector partner SpotOne Global Solutions, announced the winners on June 15 at the annual Africa Gathering event in London, England.

First place was awarded to MyHealth, a mobile application developed by a team from Botswana.  MyHealth provides climate information, early warning alerts, and health monitoring features to its users to help them adapt to shifting patterns of disease and other health emergencies as the climate changes.  Second place was awarded to Service Anti-Cyclone, which alerts users in Madagascar to pending cyclones, and collects data on cyclone patterns and impacts, including injuries, deaths, and property damage caused by storms.  The application will also provide information to help communities prepare for future cyclones.  Third place was awarded to unsApp, a web forum for improving food security in Zimbabwe where users can access climate change information and adaptive management techniques that match the needs and customs of their communities.

Through programs such as Apps4Africa and the global Adaptation Partnership, the United States is working with partners to bring together practitioners, policy-makers, and African technology innovators in order to highlight country-driven solutions to climate change adaptation in Africa.

The Apps4Africa: Climate Challenge consisted of three African regional competitions.  Winners from the West and Central Africa contest were announced in December, and winners from the East Africa competition were announced in January.  These contests built on the outcomes of regional climate change adaptation workshops organized by the Adaptation Partnership, which includes the United States and more than 20 other countries. 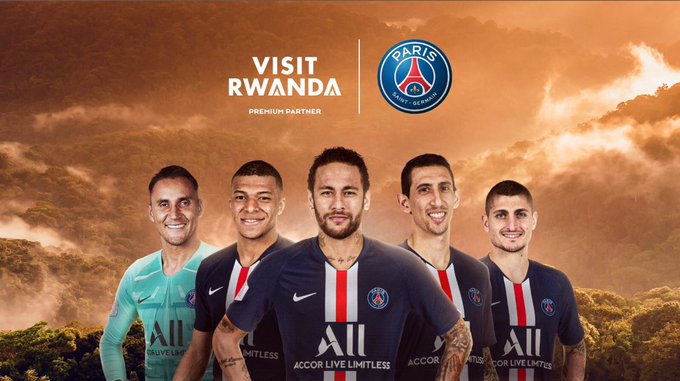 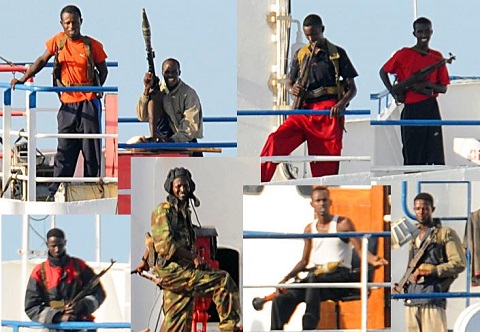