Though neither country has yet launched people into orbit, both are utilising the technology they have developed from their space agencies to help people on the ground.

Nigeria founded its National Space Research and Development Agency (NASRDA) in 1999 with the intent of using and developing space technology that would translate into socio-economic benefits for the population at large. It launched its first satellite in 2003.

The country has made great strides in satellite technology in the past decade with the establishment of NigComSat, an independent company charged with managing the commercial and business operations of communication satellites.

With the help of the Chinese, NigComSat launched NigComSat-1R in December 2011. It is a hybrid geostationary satellite with a 15-year lifespan that has provided improved and cost-effective wireless and internet coverage for Nigerians.

Not only has NigComSat-1R expanded opportunities for broadcast companies, but the government of Nigeria estimates that $10m (£6.5m) can be made from direct-to-home TV initiatives made possible by the satellite.

NigeriaSat-2 and NigeriaSat-X, launched in August 2011 from the Dnepr rocket in Russia, provide high-resolution and medium-resolution satellite images that allow Nigeria to tap into a whole new set of commercial opportunities.

“Nigeria has been the best example of SSTL’s training programme,” says SSTL’s head of earth observation and science, Luis Gomes.

“The country has a long and well-defined road map of its space programme and embodies the vision to use space technology for the benefit of the Nigerian people both by providing information to help manage the country and by providing a focus for the training of engineers and scientists.”

Mr Gomes says NASRDA wanted to ensure both satellites were designed with the needs of the Nigerian people in mind – to monitor food production, deforestation and natural disasters, and map remote areas.

Ghana is not far behind Nigeria in Africa’s space race.

In May, the country launched the Ghana Space Science and Technology Centre (GSSTC) to plan programmes in space science and technology that directly relate to the development of the country.

Much like Nigeria, Ghana wants to use its space centre to look at natural-resource management, weather forecasting, agriculture and national security.

Though the centre currently has only 10 employees, GSSTC hopes to build its human capacity by partnering with the Space Generation Advisory Council branch in Ghana (SGAC-Ghana), which seeks to engage university students and young professionals in collaborations related to space exploration and its applications.

SGAC-Ghana’s Michael Afful says: “We have already embarked on outreach programmes in various secondary and tertiary schools, tours to interesting scientific sites, and we have also created interesting competitions to spark the minds of young space enthusiasts.”

Ghana is reinforcing the work of SGAC and the Space Science and Technology Centre by offering scholarships in maths and science and free laptops to students and teachers.

Out of 53 participating countries, Ghana has been elected to chair the Commission on Science and Technology for Sustainable Development in the South (Comsats).

And with its new role, the country has promised to set aside 1% of its gross domestic product to support research in science and technology and continue joint efforts in space exploration with South Africa and other Comsats countries.

As Nigeria continues to capitalise on its current satellite technology and Ghana begins to tap into its potential, the sky appears to be the limit for these two West African space programmes.

The new scramble for Africa 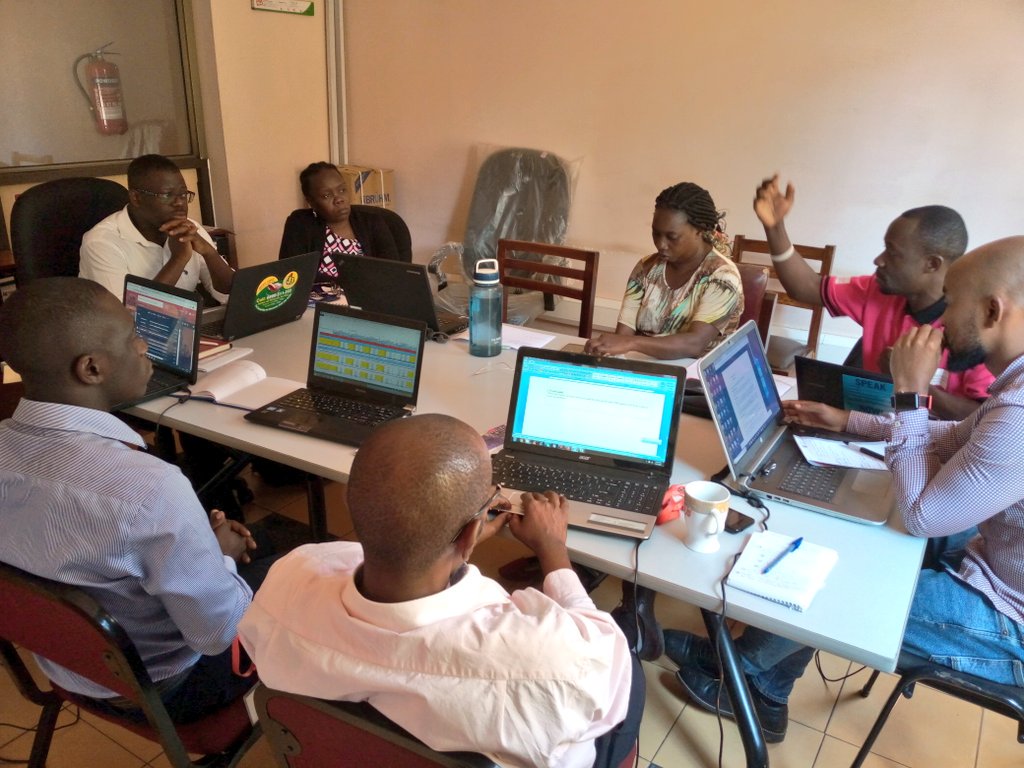