Despite its immense potential, Africa is grossly misunderstood by many across the world. Talk about Africa and based on the image that comes to many minds is one of misery, of disease, of illiteracy, of wars, famine, poverty and other negative labels used by the western media to brand the continent. Yet this is a continent described by US Under Secretary of State for African Affairs Johnnie Carson as the last biggest emerging market in the world. It is home to some 54 countries or so I believe, it is a billion man strong markets; it has vast resources some of which are not found anywhere else in the world. Because of these resources, global powers are now making a mad rush for Africa. Beyond the vast scramble for resources that salivates predatory appetites, lies historic realities that the world is ignorant about or refuses to come to terms with. Africa is the continent where civilization started, it is the continent that is home to humanity, it is a continent that has some of the best cultures in the world, it a continent with some of the biggest empires that the world ever knew. It is partly in a bid to help immortalize the historical realities of Africa that the African Kingdoms Empires theme or “Heritage City was conceived.

Heritage city is designed to showcase Africa’s rich history, enhanced with modern technology to produce a total experience in learning, entertainment and relaxation for tourists and visitors. Heritage city represents the best initiative till date to present all of Africa’s diverse culture and history to tourists and visitors in one spot. By its existence, it is hoped that Heritage City will attract wide range of tourists from all over the world. For many African Americans who yearn to know more about their roots, the City offers a unique opportunity to get a healthy feel of Africa’s rich heritage presented in the best possible form with a dose of modernity.

The African Kingdoms and Empires Theme Park or “Heritage City”, is an idea conceived by a very good friend of mine Ekwo Omakwu, when Ekwo showed me the business plan way back in 2000, I knew I had found my life’s calling. Through lots of research, we realized that Africa did not have anything like what we were trying to do. I did not know a lot about Africa, just what I had heard. After all, they don’t teach us about Africa in school. Although so many African Americans are still not very knowledgeable about Africa a lot of it is not their fault. We are constantly being bombarded with negative images about Africa. I can remember telling my friends and family about Heritage City. And a lot of the responses were “who’s going to go to a theme park in Africa?’ “Isn’t everyone over there poor?”

When someone says that everyone in Africa is poor, I have to remind them that Porsche just opened up its first dealership on Victoria Island in Lagos. That is not to diminish the problems that the Continent does have. But, we know that Heritage city will bring thousands of jobs and boost tourism. In Monrovia, Liberia Kendeja a resort, built by African American multimillionaire and Black Entertainment television founder Robert Johnson, is a five star resort. Kendeja is the first new hotel to be built in Liberia in a decade. Retail giants like Wal-Mart are searching for inroads n the continent. I think those are positive signs for Africa and shows that Africa has potential and that people are starting to notice and understand that Africa is really the future. I think as an African Americans we have to be more proactive in our engagement with the continent. Just as the investment of Robert Johnson in Liberia is a salutary initiative so too is the school opened by Oprah Winfrey in South Africa, so too is the work done by Actor Isaiah Washington in Sierra Leone with his Goondobay Foundation. The Heritage City idea falls in line with these kind of initiatives which should forge greater bonds between mother Africa and its Diaspora.

We hope to put together groups of people to take to the park. It is so important for people to see for themselves, that what they show us about Africa is not the truth. But overall, I do feel that people have been very positive about the park. We have a Facebook page that has almost 50,000 likes.

We believe that Heritage City can help dispel the myths about Africa. Heritage city will promote a greater understanding of Africa and will highlight Africa’s contribution to human civilization. By focusing more on Africa’s pre-slavery and pre-colonial era, the achievements of African people that have been otherwise obscured will be showcased at the theme park.

Abuja- Nigeria’s capital was chosen as the location for Heritage City because it is fast becoming a magnet city for the West African sub-region and for the rest of Africa. It is a new city with new infrastructure and space for continuous expansion. There are also a number of amazing rock formations, waterfalls, hills and valleys in Abuja and surrounding areas. It must not be forgotten that Nigeria is the giant of Africa. It is the leader in the continent with developments be there social, economic or security wise which impact the rest of the continent positively or negatively. It was therefore appropriate that Nigeria be chosen to host this first of its kind project.

by the Washington; DC based US-Africa Technology Council, Inc. The project concept was developed since 2002 but administrative bottle-necks on the part of the Nigerian city government have since delayed the approval of a site for the project and its initial take-off in 2006.Nigeria is currently not known as a popular tourist destination. The promoters of Heritage City hope all that will change when Heritage City opens in 2013. The Heritage City Project stands to gain tremendously on an annual basis from a large influx of international tourists including African Americans, citizens of the Caribbean, and also indigenous Africans themselves who will be interested in learning more about their heritage in an atmosphere that is tranquil, relaxing and entertaining. The African Kingdoms and Empires Theme Park will promote Africa’s rich cultural heritage by focusing on the historical dimensions that shaped that heritage.

The Dilemma at the Heart of America's Approach to Africa 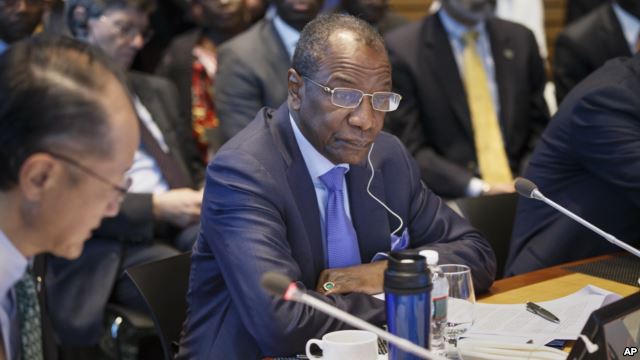 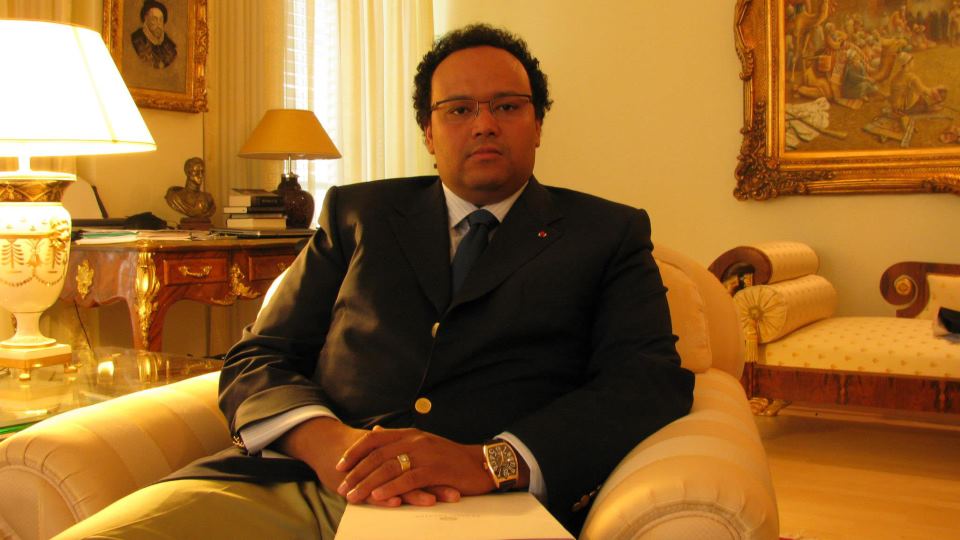 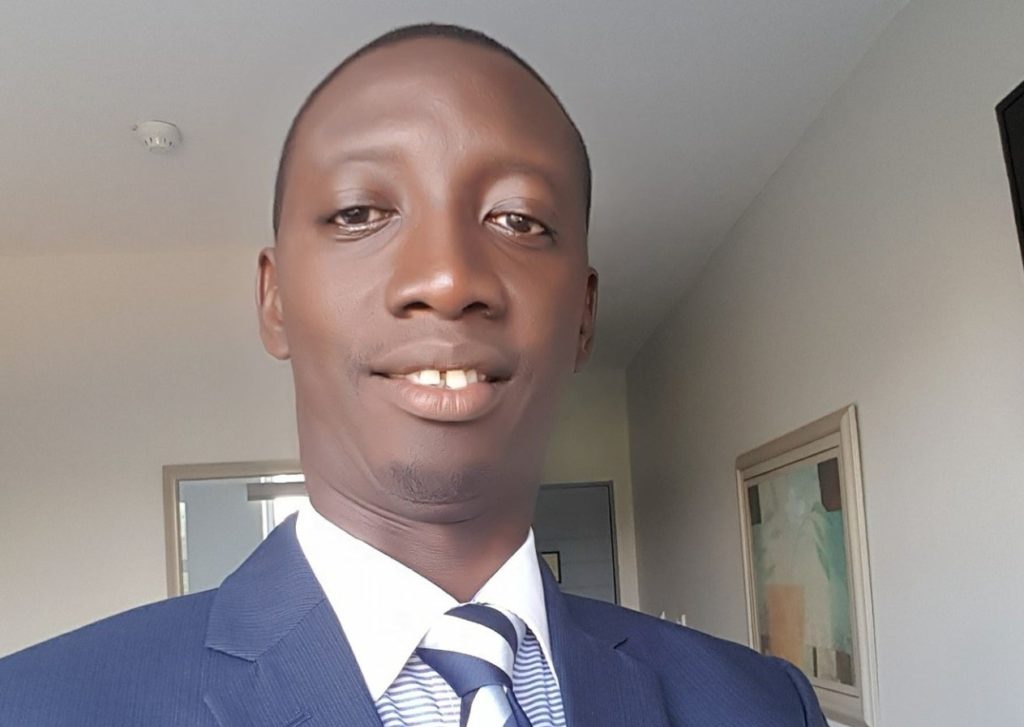 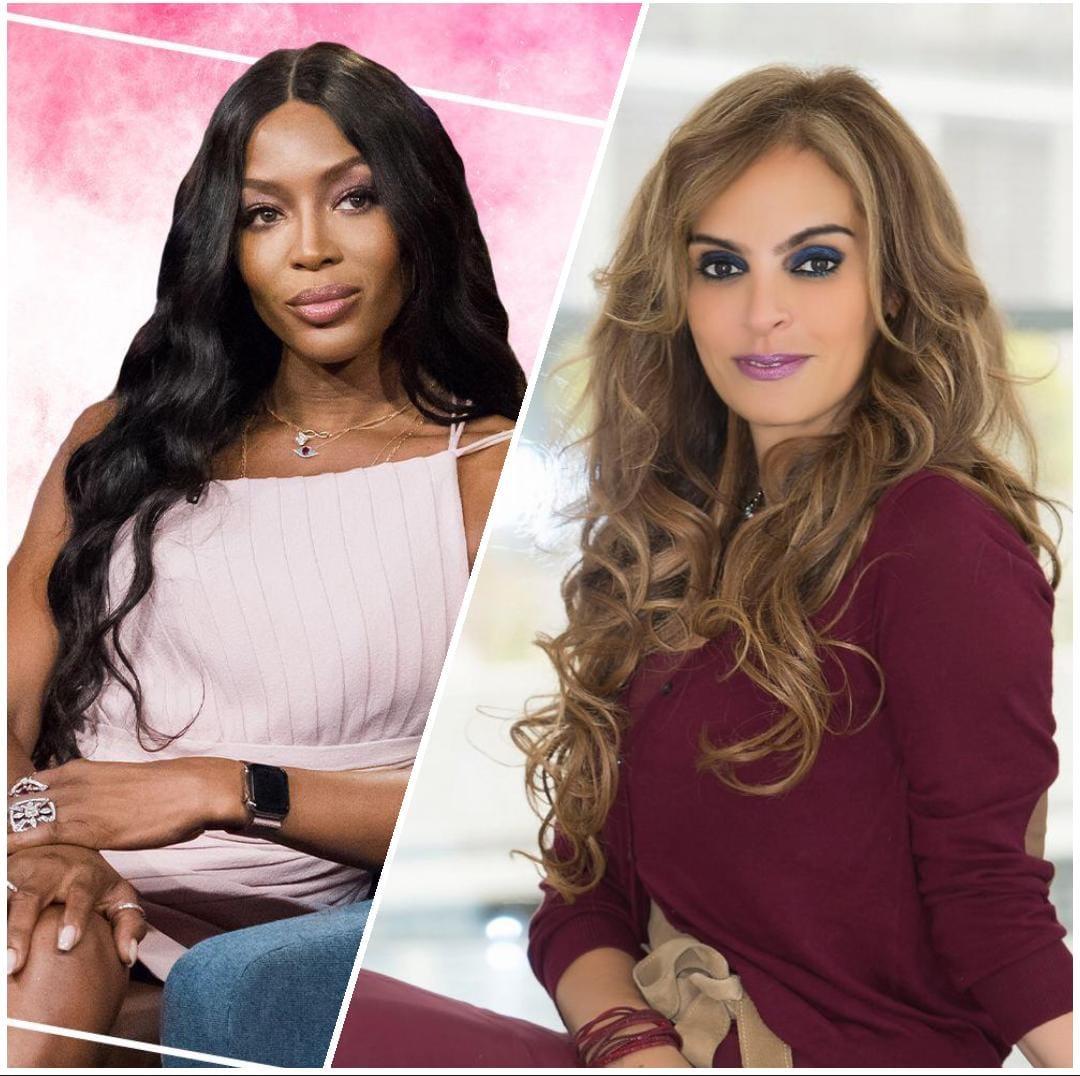