Over the next five years, the continent will expand faster than any other

While ministers in Europe try to hold together crumbling economies, a success story has been quietly emerging to the south. Africa is experiencing its longest income boom for 30 years, with gross domestic product growth rates averaging about 5 per cent annually over the past decade. Even this year, as markets elsewhere collapse, the continent’s income is projected to increase by around 4.5 per cent.

Africa will have the world’s fastest-growing economy during the next five years of any continent, according to the International Monetary Fund. Its forecasts also show that seven of the world’s 10 fastest-growing economies will be African, with Ethiopia, Mozambique, Tanzania, Congo, Ghana, Zambia and Nigeria expected to expand by more than 6 per cent a year until 2015.

The world is starting to take notice: trade between Africa and the rest of the globe increased by 200 per cent between 2000 and 2011. As well as the usual exports of oil, natural gas and minerals, the sale of African-manufactured goods is also increasing. Over the past ten years, African manufactured output has doubled.

Zambia is one of the continent’s most promising economies, growing at 7.6 per cent in 2010 and 6.6 per cent in 2011. Thanks to the technology boom, its supply of copper, which now accounts for almost half its exports, is highly sought after. Though it is still among the poorest in the world – it is ranked 164 out of the 187 countries on the UN Human Development Index – there are signs that its economic success is starting to translate into better lives for its citizens. By 2009, the country had full primary school enrolment, up from 80 per cent in 1990, and the latest figures show a decline in the infant mortality rate to 86 per 1,000 live births in 2009 from 88 in 2008.

Marcelo Giugale, the director of the World Bank’s poverty reduction programme for Africa, has been watching how the continent’s economic successes impact on its poorest people and is cautiously optimistic. “Sustained growth is necessary but not sufficient on its own to have an impact on poverty”, he said. “You can have growth for a long time and it will help only a few people. We have been lucky that growth has been accompanied by poverty reduction. Not as much as you’d hope, but still. We don’t have continental numbers, but we do have individual countries that show a reduction in poverty, especially extreme poverty.

“In Kenya, Nigeria, Rwanda and Mozambique, infant mortality, health indicators and educational attainment have all improved.”

Mr Giugale believes the mineral-rich continent could see even greater leaps. “If Europe holds together, I think this growth in Africa will continue,” he said. “We are only at the tip of the iceberg in terms of the commodities that Africa has that we know about. I would estimate we still know only about 10 per cent of what’s there. There is so much still to discover.”

Technology has helped speed up growth. In Kenya, for example, mobile phone bank transfers have revolutionised rural access to cash. Just two years after the mobile banking system M-Pesa was introduced in 2007, 40 per cent of Kenya’s adult population had become customers.

There are also early signs of a growth in the continent’s middle class. An African Development Bank report has projected that by 2030 much of the continent will have a middle-class majority and that consumer spending will soar from $680bn in 2008 to $2.2trn.

Joel Kibazo, a consultant working with Oxford’s Centre for the Study of African Economies, says the signs of an emerging middle class are encouraging: “If you look at my country, Uganda: when I was growing up, there was one university, now there are about 30. All these people who are educated are coming out wanting a middle-class lifestyle. They don’t want to go back to villages and mud huts, they want to buy microwaves and laptops.”

But he fears the current European crisis could chip away at the successes. “In 2008, when the rest of the world fell off a cliff, Africa continued moving up”, he said, “but this time, I don’t think it’s going to escape the turmoil in Europe in the same way.”

Emerging economies, such as India and China, do not seem put off, however, and are snatching up opportunities in mineral-rich countries. In 2008, the Democratic Republic of Congo took $6bn of Chinese money for infrastructure – some 2,400 miles of road, 2,000 miles of railway, two universities, 32 hospitals and 145 health stations. In return, China got a slice of the country’s natural resources to feed its own industry – 10 million tons of copper and 400,000 tons of cobalt.

In contrast, Britain has not seized chances on the same scale. Razia Khan, a senior researcher for Standard Chartered Bank, said: “Africa is trading that much more with the emerging powers, so the UK’s share of trade with Africa is not as dominant.”

Over the next 40 years, Africa’s population is set to double, from one billion to two billion, a massive increase in the number of young people of working age. The median age on the continent is currently 20 – half that in Europe, where the economy is faltering.

Yet the continent’s recent swift expansion has largely passed by northern Africa. In Egypt, growth fell by 3.3 percentage points to below 2 per cent in 2011, and in Tunisia a fall of 4.2 percentage points produced contraction of around 1 per cent, according to analysts at the African Economic Outlook. In Libya, the civil war brought oil production to a standstill and GDP shrank by more than 40 per cent. The more mature economy of South Africa also bucked the trend for economic expansion, expanding its output by only 3.1 per cent in 2011.

Despite the economic gains, there are some who find the regimes unpalatable. Tom Cargill, the assistant director of the Africa programme at the foreign policy think tank Chatham House, said: “If you’re interested in states becoming more economically successful, then what is coming out of Africa is good news. But if you are interested in an Africa where human rights are respected and governments take on the attributes of Western democratic countries, including fair elections and freedom of speech, then it isn’t good.

“African states are finding their own ways to economic growth which don’t conform to those liberal human rights criteria. Part of that is because Europe is declining, so European prescriptions of how to behave, in terms of governance, is becoming less attractive to African states.”

Though some may be uncomfortable about how it got there, it seems Africa can no longer be dubbed “the hopeless continent”. 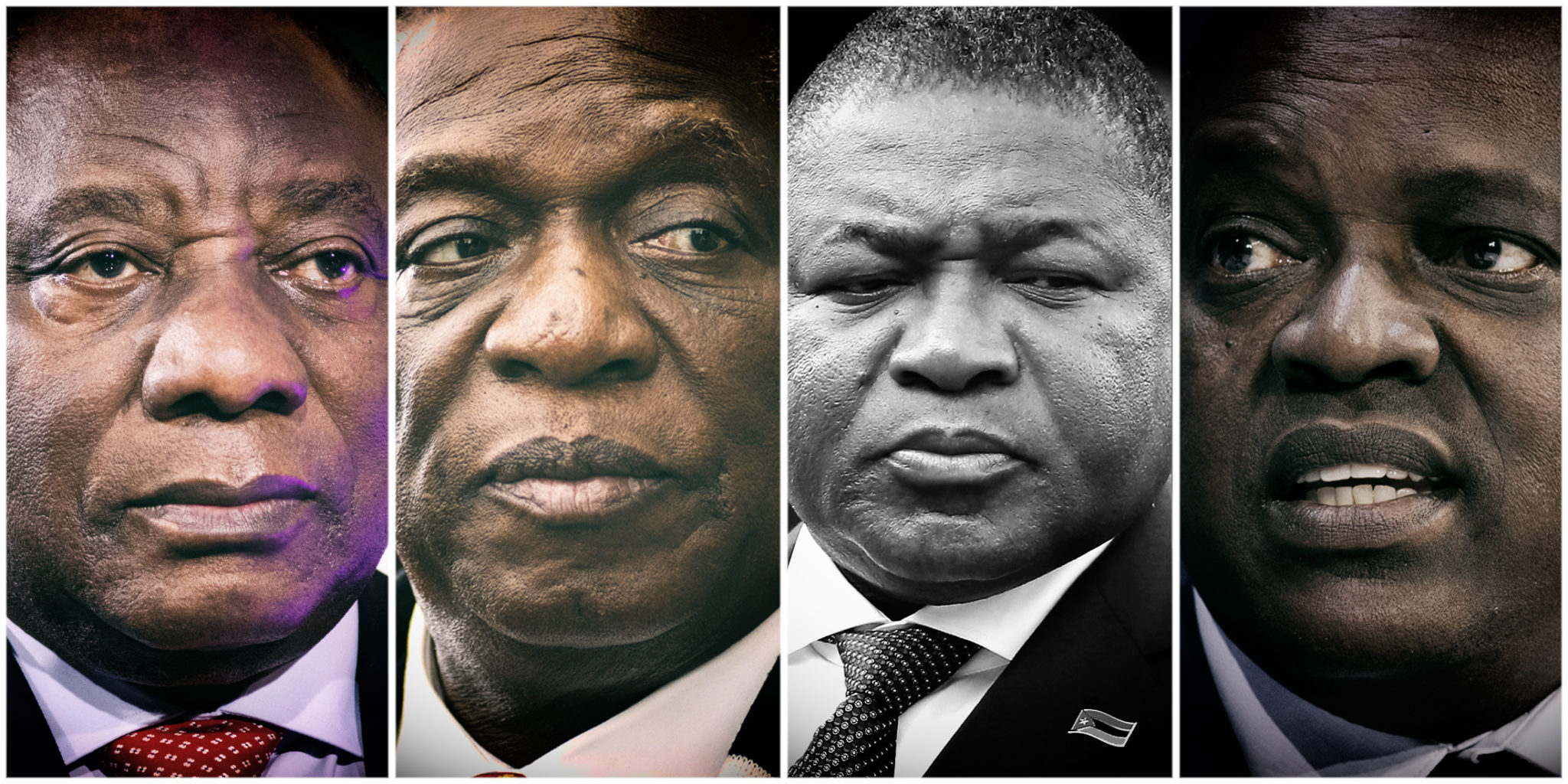