Charles McArthur Ghankay Taylor who was the 22nd President of Liberia, serving from 2 August 1997 until his resignation on 11 August 2003 was recently slammed a 50 year jail sentence by the International Criminal Court. Considering his role in the civil wars in Liberia and Sierra Leone and the flagrant human rights abuses that took place, was justice

served? Mr Taylor aged 64 is the first African leader found guilty of war crimes by an international tribunal and his sentencing came shortly before the tenth anniversary of the International Criminal Court. The price tag of Taylor’s trial is estimated at a staggering $50 million. How many classrooms, hospitals, roads, bridges, etc could this amount help build in Liberia and Sierra Leone. Justice may not have a price but is spending that money on the trial of one man be it Charles Taylor a misplaced priority?

Is the Court placing so much emphasis on Africa with the pending trial of former Ivorian President Laurent Gbagbo, and the arrest warrant on Sudanese Leader Omar El Bashir making some to think the ICC may have a hidden agenda? Join the debate and share your thoughts. Readers should keep the discussion civil and void of any profane language. 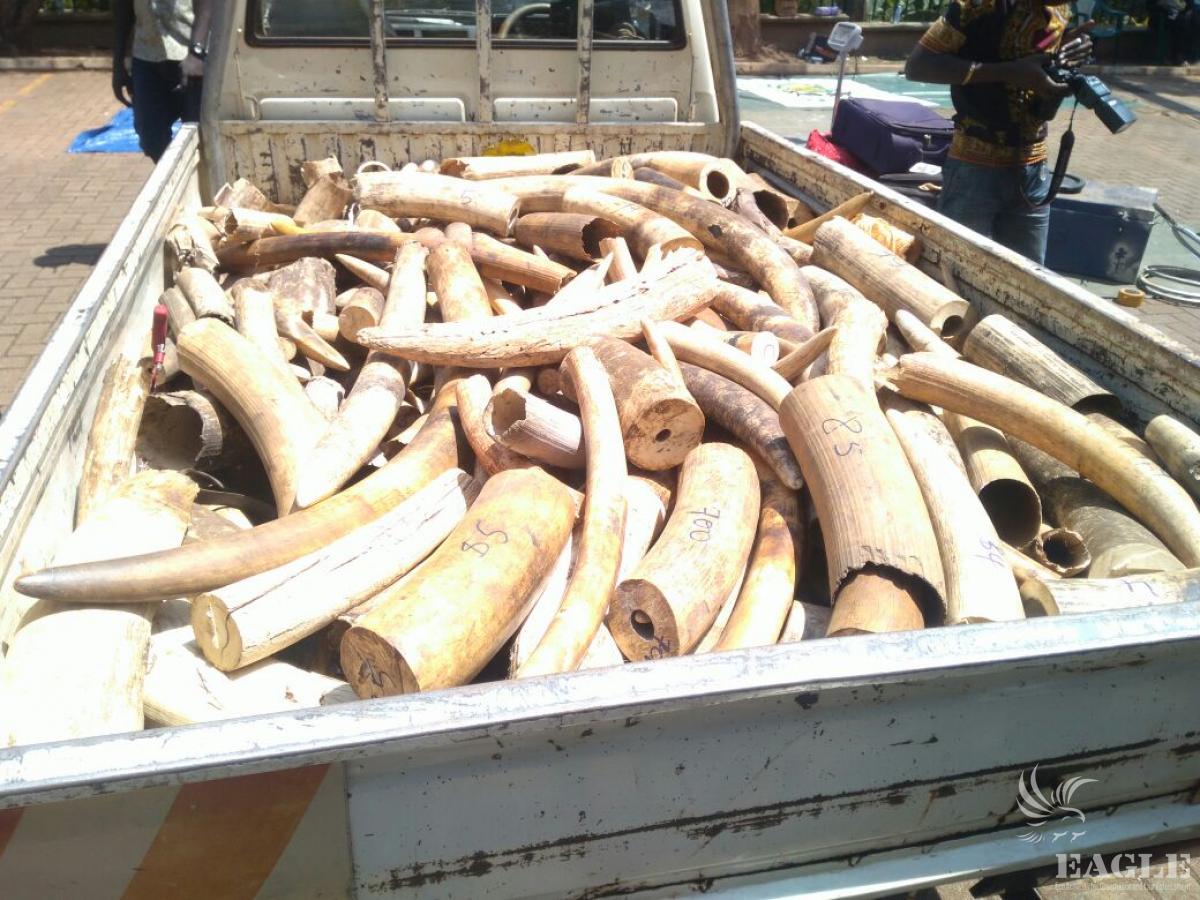 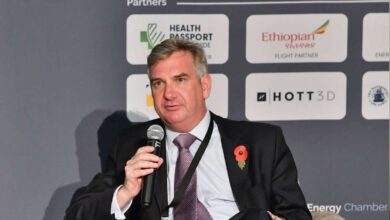