For a while many thought coups especially military types were a thing of the past in Africa. Viewed largely unfavourable with few exceptions (like in Niger where a military coup halted the ambitions of President Mamadou Tandja to extend his rule beyond legal limits),

within the last couple of months, the continent has experience coups and attempted coups both civilian and military. In Senegal, what was considered by many as a civilian coup fell flat with presidential elections which saw the defeat of President Abdoulaye Wade .In Mali; it was one of the dumbest coups ever when the military ousted the government of President Amadou Toumani Toure. The ragtag coup leaders could not amply justify their actions especially when elections were on course to take place within a month or so with President Toure not running. As the dust was still to settle on news that the Malian coup leaders had backed down in the face of international pressure, Guinea Bissau made news with a military coup of its own.

Two years into the second decade of the 21st century Africa cannot afford to spend valuable time on the demons of coups. Be there military or civilian with leaders trying to change constitutions to rule beyond term limits, coups must remain anathema. Based on the reactions in the countries involved and across the continent, the above thesis seems validated. In Senegal, Wade’s insistence on seeking another term did not go well with Senegalese. Their anger was not limited to street protest but was manifested at the ballot box with the election of Macky Sall. To his credit Wade conceded with   face saving grace. In Mali, the international outrage was unprecedented. ECOWAS the sub regional body was swift in implementing crippling sanctions after the junta initially declined calls to step down.

Africa faces many challenges. The positive news is that there is near unanimity around the world today that the continent has immense potential. It is the same view shared by President John Kufuor, it is the same view shared by Crispian Kirk President and CEO of the Opportunities Industrializations Centers International, one of the oldest development partners for Africa. But how does a continent make the best of its resources and potentials without visionary leadership? How does the continent move ahead when even leaders who are in power through elections and swear by the constitution hold people hostage?

People may see potential in the continent from the prism of resources. Granted but we at PAV see the future of the continent from the prism of its dynamic and hard working youth. It is this youth whose votes are required to win elections, it is this youth that is used as fodder in civil wars across the continent, it is this youth that suffers most from the corruption and nepotism of inept leaders across the continent. Ultimately the change that Africa seeks will come from this youth. If Wade’s third term agenda failed it is thanks to them.The June 23 Movement, or M23 group was instrumental in thwarting that and helping Macky Sall win power. In Nigeria, a combination of civil society pressure and youth pressure has forced the government to open up probes into scandals that would otherwise have remained fallow from the petroleum sector, to the pension fund. It is the activity of this youth that the continent will ultimately regain its bearings.In Senegal, it is refreshing to see Macky Sall start the President by making a public declaration of his assets.There is no better way to start fighting corruption amongst public officials than declaring assets prior to assuming and leaving office.
The Africa of the future has no place for coups and credit goes to Senegalese and ECOWAS for pointing that out. PAV brings you volume 46 with an interview of one of Africa’s most respectable elder Statesman John Kufuor former President of Ghana. Dr. Neeraj Mistry Managing Director, Global Network for Neglected Tropical Diseases and Chief Charles A. Taku International Lawyer and Lead Counsel at the International Criminal Tribunal for Rwanda are the Guest Columnists with insight into issues of pertinence to the continent. Equally in the issue is a look at the 40 year partnership of the Opportunities Industrialization Centers International in Africa. Stories on the upsurge of FDI into Africa and Brazil stepping up its game in the continent also feature in the issue to highlight the changing fortunes of the continent.Prof Souleymane Diagne assesses the elections in Senegal . A corruption free country in Africa? Read the experiences of a Nigerian National who visited Rwanda. News from the movie industry, a reminisce of the exploits of former African football stars and their lives today and many other interesting stories compliment the issue. 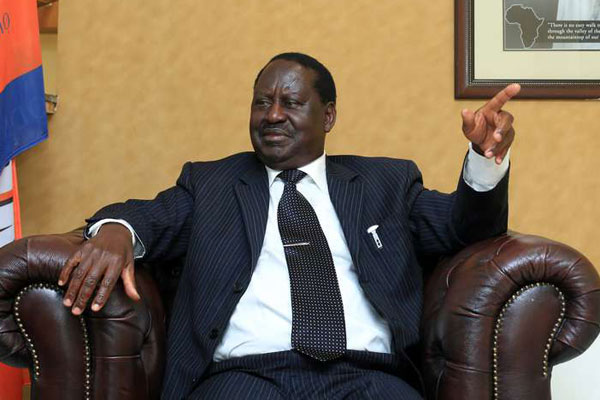