Africa – Brazil pledged major investment and technology transfer to Africa to repay a “solidarity debt” from a country with a huge black population to the poorest but resource-rich continent.
“Brazil must begin to repay the solidarity debt we have with Africa,” former president Luiz Inacio Lula da Silva said on Thursday, in his first public address since he was diagnosed with larynx cancer in October.
The world’s sixth-largest economy “owes its current strength to the more than 300 years of slavery during which we exploited the sweat and blood of millions of Africans,” he added.
Lula gave major impetus to relations with Africa while he was in power from 2003 to 2010, making several trips to the continent and reminding his hosts there that Brazil has the world’s second-largest black population after Nigeria.
Leaders of top state and private Brazilian companies with interests in Africa, including oil giant Petrobras, mining conglomerate Vale and construction firm Odebrecht pledged to boost investment in Africa during a seminar sponsored by the powerful state Brazilian Development Bank (BNDES).
“The (African) continent has been posting robust GDP growth for 10 years and in 2012, it can grow nearly six percent,” Lula said.
“The middle class there already totals 300 million people. The number of young people in schools and universities is growing. More than 430 million Africans use cell phones.”
Guinea-Bissau’s Carlos Lopes, appointed to be the next executive secretary of the UN Economic Commission for Africa, told the seminar that Libya is expected to post GDP growth of 76 percent this year, Sierra Leone 35 percent, while Angola, Congo and Mozambique are set for “double-digit growth.”
BNDES chief Luciano Coutinho described investment opportunities in Africa as “extraordinary,” particularly in the areas of agriculture and energy, transport, technology, farm equipment, telecommunications, the petrochemical and auto sectors as well as banking and pharmaceuticals.
But he stressed that there was still a lack of financing and said that BNDES would guarantee “its commitment as a national bank to help face this challenge.”
And Brazilian companies signaled their interest in competing with China for Africa’s huge mineral resources and growing consumer market.
Brazil’s leading investment bank Banco BTG Pactual used the occasion to announce a $1 billion Africa investment fund, the biggest in the world, with capital collected in the country.
“It will be the biggest fund in Brazil with a special focus on the African continent,” BTG Pactual president Andre Esteves said.
“The creation of this ‘private equity’ is a demonstration of the enormous confidence and affinity Brazil has with this region of the world.”
Petrobras chief Graca Foster hailed Africa as an “exceptional new market,” but called for improved national regulations to spur further investment.
The energy leader is currently present in seven African countries.
Vale, the world’s top iron producer, says it has $7.7 billion worth of investments in nine African countries.
The mining giant is also modernizing and building 900 kilometers (550 miles) of railways as well as a deep-water port in Portuguese-speaking Mozambique, said Vale president Murilo Ferreira, who complained about African bureaucracy.
Brazilian exports to Africa soared from $2.4 billion in 2002 to $12.2 billion last year, while trade with the continent jumped from $4.3 billion in 2000 to $27.6 billion in 2011, according to official statistics. 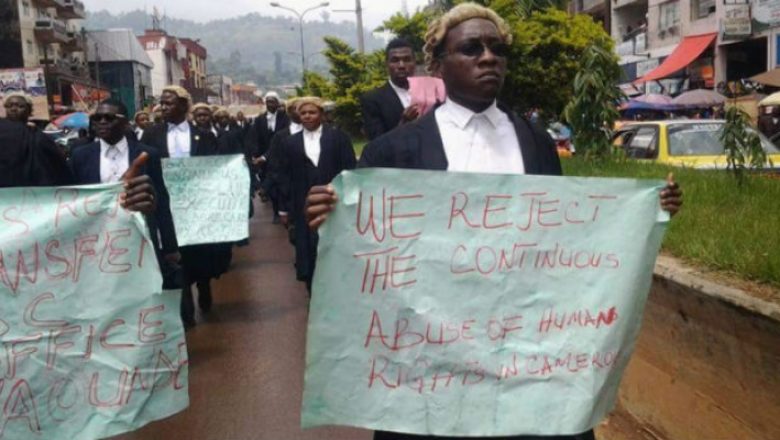